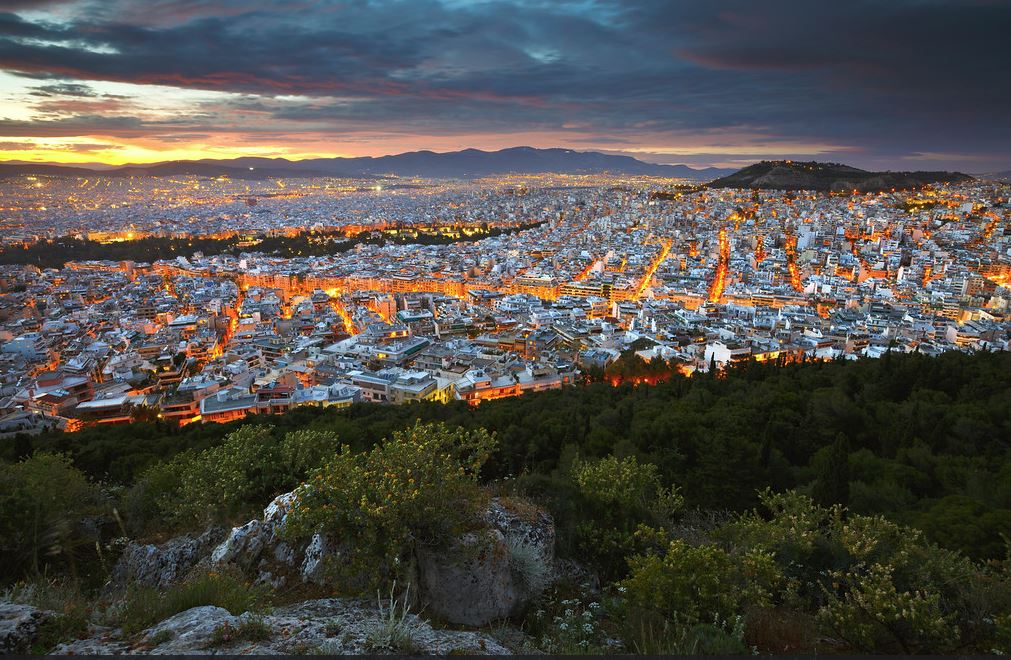 We love taking photos of Greece. In our view Greece is easily the most photogenic country in the world. It has a special kind of light, vivid colours, handsome people, deep blue skies, dazzling white houses, golden beaches, ancient monuments… all of these are part of what makes the country so appealing to photographers. 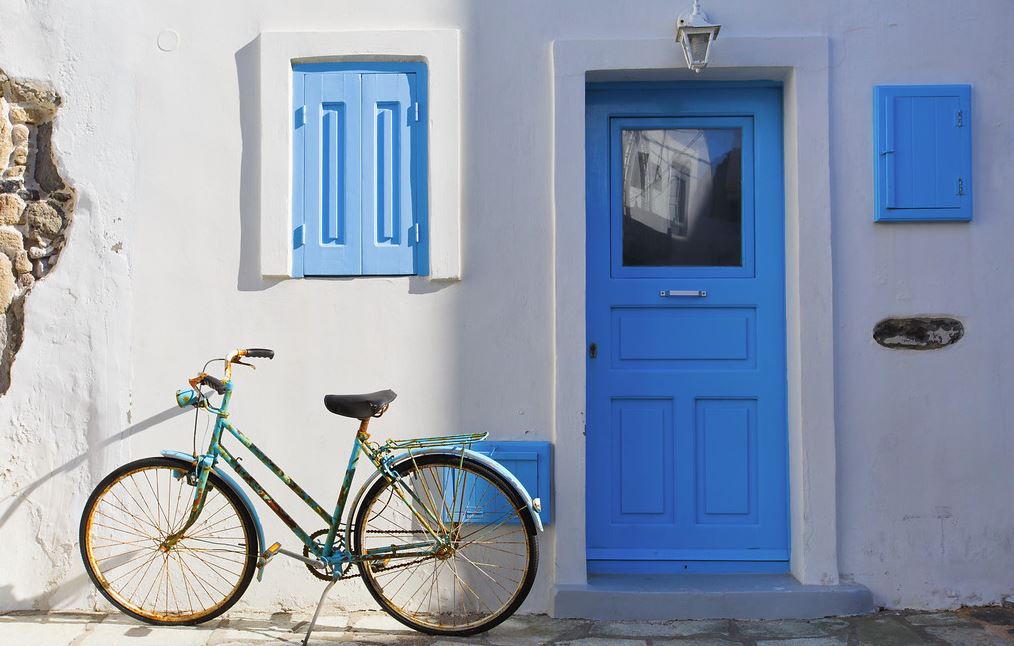 Here at Greece Travel Secrets we were delighted recently to discover the photos of Milan Gonda. He's a landscape and abstract photographer who is based in Athens and who travels around producing stunning images of Greece and the Greek islands. 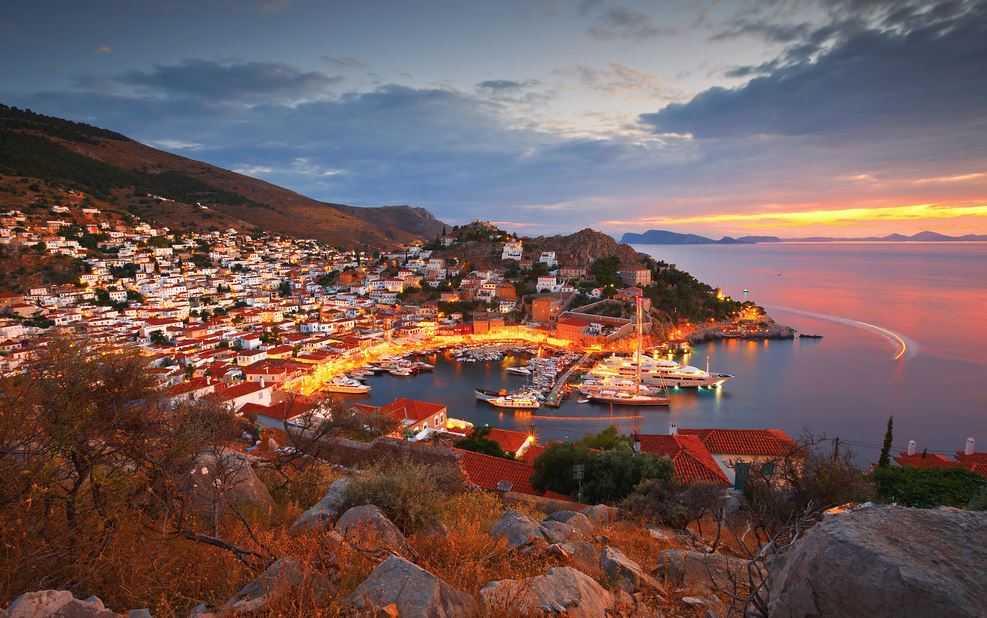 Milan started taking photos to simply document his travels, but gradually the photos became the purpose of those travels. He concentrates mainly on capturing nature, but also finds man-made environments fascinating subjects for his photography. 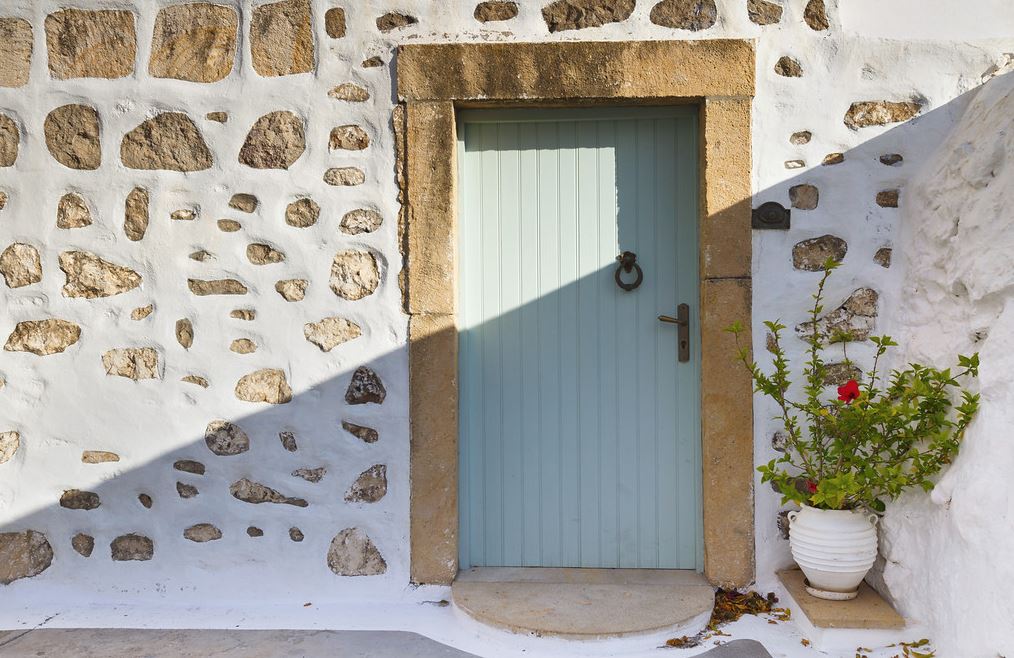 "In both cases," he says, "I try to capture all different possible moods that change with the seasons and weather conditions."

It's easy to see that on this selection of photos that he has kindly allowed us to reproduce here. From sunrise to sunset, the light and other details change. Some of our favourites from his photos are those taken at night. They capture the peacefulness of Greek village life. 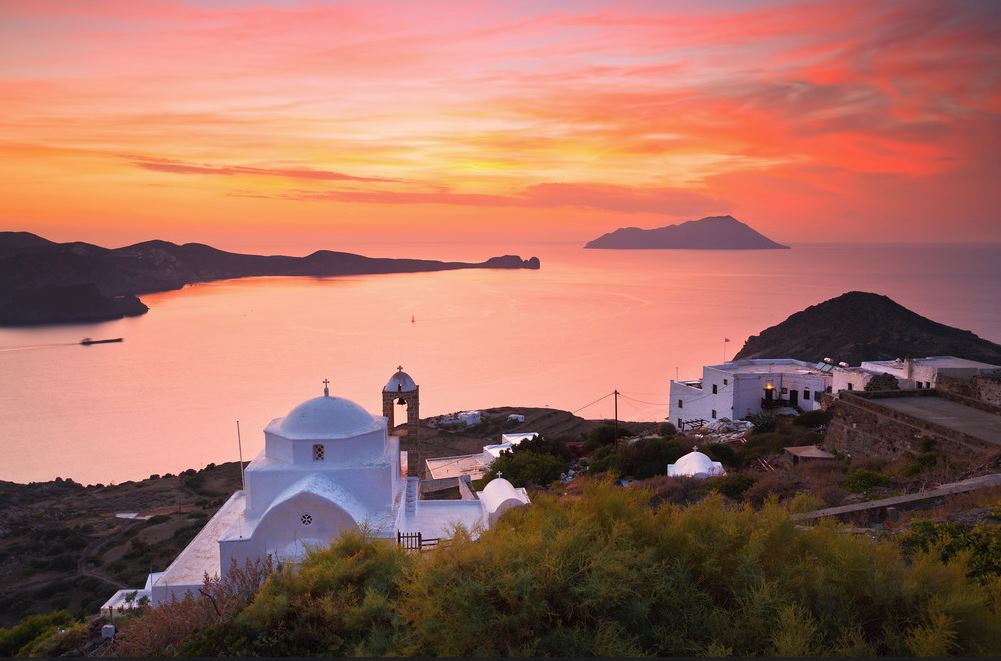 It isn't only us that love his work. He has, not surprisingly, won several awards over the years, including:

You can see samples of Milan's work on the Portfolio pages of his own website:
http://www.milangondaphotography.com/Portfolio

You can also buy copies of his work here:
https://milan-gonda.pixels.com/
You can get them to hang on the wall, as greetings cards and even as cases for your phone.

We're privileged to be able to use these photos of Greece by Milan Gonda on our website, and you'll find other examples scattered throughout our pages.

Other pages about writers and artists