For such a small nation, Greece has produced an astonishing number of exceptional poets, including two winners of the Nobel Prize for Literature: George Seferis and Odysseus Elytis. The names of other Greek poets like Sappho and Cavafy are known all over the world. 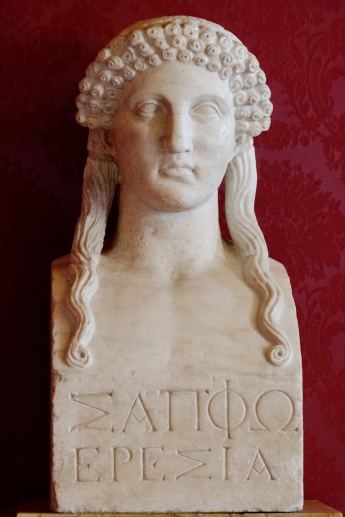 Homer can justifiably be regarded as the father of all poetry, though he is far from being the only Greek figure of importance in the world of verse. Consider the female poet Sappho (650-c.590 BC), whose very name has entered the language in the term ‘sapphic’ to describe lesbian love. The word lesbian itself comes from the fact that Sappho was born on the island of Lesbos in the northern Aegean. In fact there is no concrete evidence to prove that Sappho was herself a lesbian, and much to indicate the opposite.

Sappho is said to have been a lover of the male poet, Alcaeus (c.620-c.580 BC), to have married and had a child by another man, and to have committed suicide by throwing herself off a clifftop on the island of Lefkada due to unrequited love for a boatman. The belief in her lesbianism came from another poet, Anacreon (c.572-488 BC), who claimed that Sappho was sexually attracted to the women to whom, she taught poetry.

Of the poetry itself only fragments survive from the nine books that she wrote, but she was so highly regarded that long after her death the philosopher Plato (c.428-347 BC) described her as being the tenth muse. 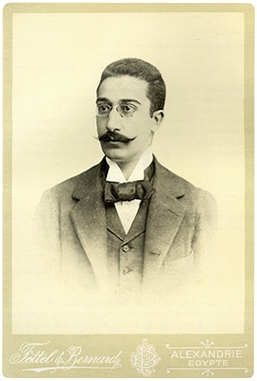 Of later Greek poets, one of the greatest is Constantine Cavafy (1863-1933). Although he was born and spent most of his life in Alexandria in Egypt, C.P. Cavafy was a Greek and used many Greek myths and historical incidents in his work, which included such poems as ‘Ithaca’, ‘Returning from Greece’ and ‘In Sparta’. He was a troubled homosexual, who published comparatively little during his lifetime. 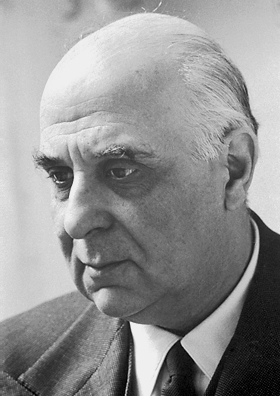 A great admirer of Cavafy was the poet and diplomat George Seferis (1900-1971), who became the first Greek poet to win the Nobel Prize for Literature, in 1963. While no Greek writer can ignore the country’s immense history, Seferis wrote more about what it was to be a modern Greek, and about the question of alienation - he himself was born in Smyrna, when it was Greek, but which is now Turkish Izmyr. He studied in Athens and at the Sorbonne, and in addition to his own work undertook the challenging task of translating T.S.Eliot's 'The Waste Land' into Greek. 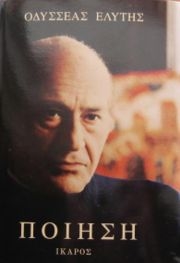 In 1979 Odysseus Elytis (1911-1996) became the second Greek poet to be given the Nobel Prize. Elytis was born on Crete and, like Seferis before him, was educated in Athens and Paris. He fought against the Italians during their invasion of Greece during World War II, and wrote powerfully and poignantly about the experiences, continuing the great tradition of war poets which goes back to the several unknown Greek poets who wrote about the Trojan Wars. See also our Sikinos page.

Other writers and artists pages