Sailing in the Greek Islands

Greece Travel Secrets lists four of the best destinations if you want to go sailing in the Greek islands. 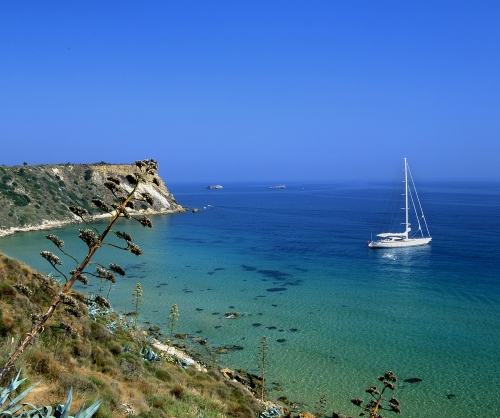 Sailing in the Greek Islands

One of the first and greatest stories ever published, The Odyssey, tells among other things of an epic sea journey as Odysseus made his way home from the Siege of Troy. He sailed through the Greek Islands of the Aegean to his home on Ithaca, in the Ionian Islands, a journey which took him ten years. But even if you don’t have ten years to spare, you can still enjoy what is one of the greatest Greek experiences - sailing around the islands.

From the humble village fisherman to the great shipping dynasties like the Onassis family, the Greeks have always had a special affinity with the sea, and there’s no better way to understand the feeling than to get out on the water yourself, whether you rent a boat for a few hours, a few days, or spend your entire holiday afloat on a boat. 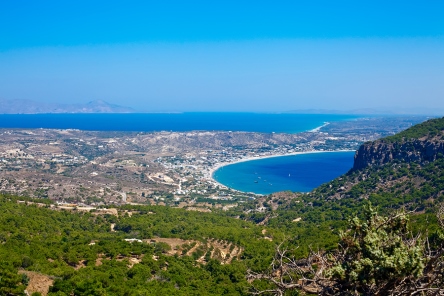 On Kos in the Dodecanese islands you can rent boats at the harbour in Kos Town or in any of the main resorts like Kardamaina. From Kos Town, it’s only 10 nautical miles to Bodrum in Turkey – just remember to take your passport. The same distance due south of Kardamaina is the volcanic island of Nisyros, and there’s nothing more exhilarating than sailing from one island and seeing the next appear on the horizon, a world different from the one you just left.

The Colossus of Rhodes is thought to have straddled the harbour entrance here in Rhodes Town on the island of Rhodes, also in the Dodecanese, but for us the harbour on the smaller island of Symi is the most beautiful in Greece. It’s almost 25 nautical miles away, and you’ll pass the Turkish coast on the way, but you sail into a gorgeous horseshoe harbour with pretty pastel-coloured houses filling the hilly slopes all around. It’s a sight you’ll never forget, especially if you arrive at night, sailing your own boat.

Corfu in the Ionian islands is the best choice of all. Several UK holiday companies such as Sunvil offer sailing holidays in the Ionian, where you can learn to sail even if you’ve never sailed before. You could also join a flotilla holiday and be as active or as inactive as you like. It’s got some of the best windsurfing spots in Greece too, and the winds here can really test your skills as they change throughout the day. 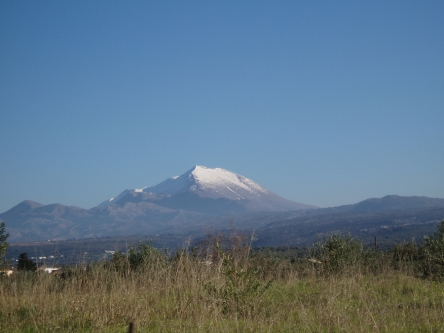 The Mountains of Crete

Crete is the largest Greek island and you’d have to sail a long way out to sea to lose sight of Crete’s magnificent mountains, but why sail away when it has over 600 miles of coastline just waiting to be explored? There’s a definite feeling of adventure if you sail south to the little island of Gavdos, the most southerly point in Europe. Don’t miss it – your next stop is 140 nautical miles away in Libya!