The ten biggest cities in Greece start with Athens and Thessaloniki, followed by Patras and several suburbs of Athens which are Greek cities in their own right. 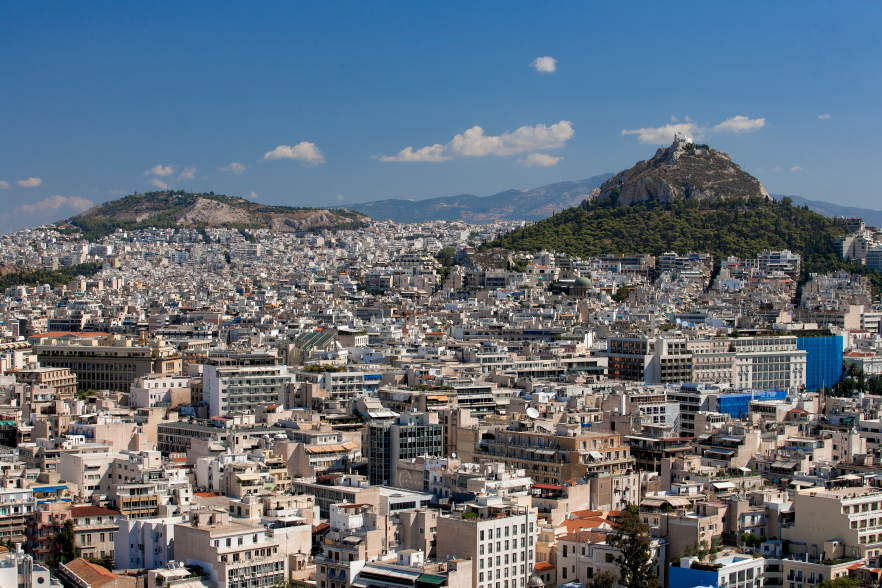 The Ten Biggest Cities in Greece

Athens is the biggest city in Greece and also the country's capital city. Athens is in the Greek region of Attica. At the last census in 2011 it had a population of just over 660,000, although if you include the Greater Metropolitan Area then the population of Athens is closer to 3.8 million people. See our main Athens page, which has links to our many pages about Athens.

Thessaloniki is the second biggest city in Greece and capital of the Macedonia region. At the 2011 census the city had a population of 325,000 although the Greater Metropolitan Area has a population of just over 1 million people. See our main Thessaloniki page for more information about the city. 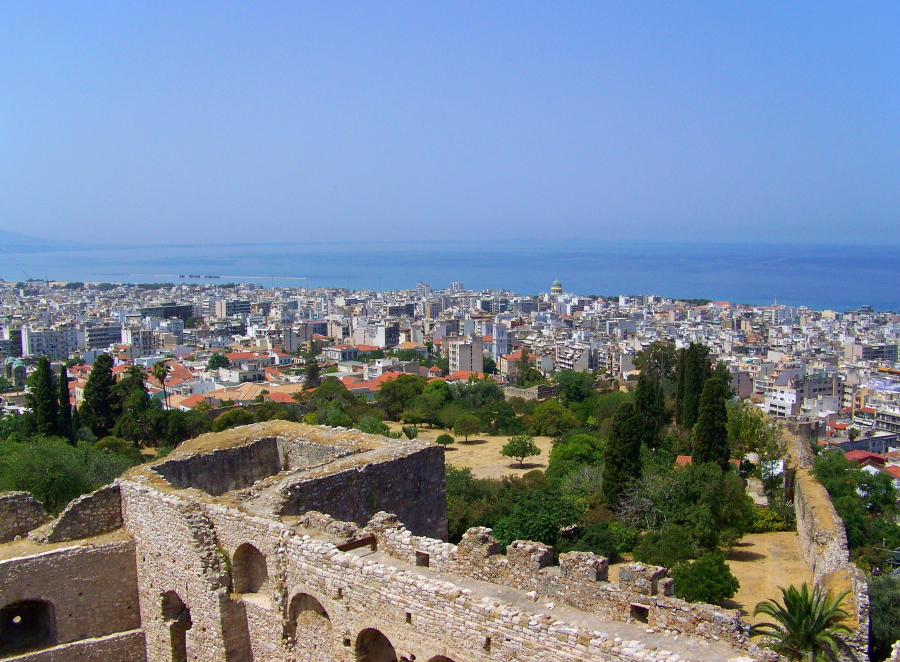 Patras is Greece's third biggest city, and is the capital of the administrative region of Western Greece which extends into the northern Peloponnese where Patras is located. In 2011 Patras had a population of almost 680,000. See our main Patras page. 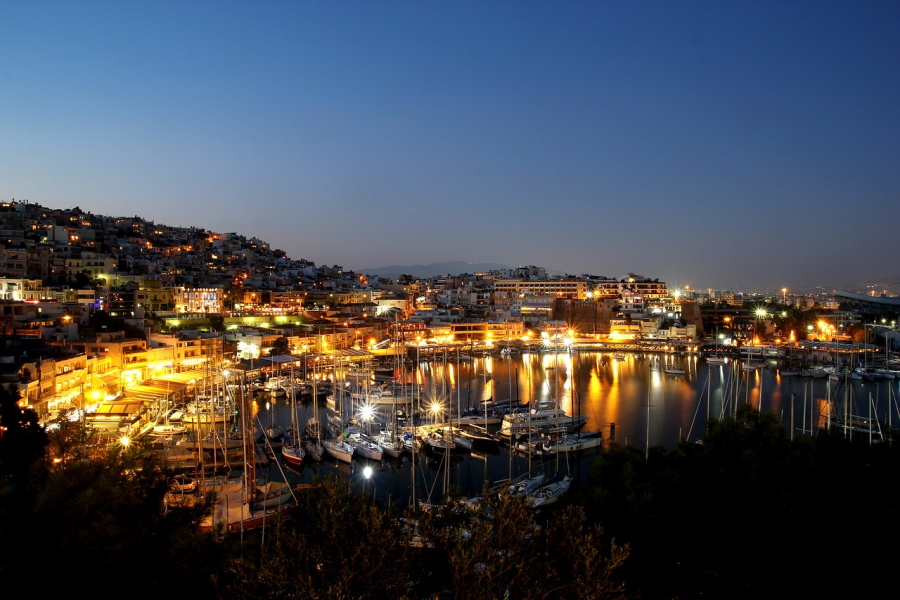 Piraeus is the port of Athens in the Attica region, but is a separate city even though the two run into each other. The city itself has a population of almost 165,000, though there are almost 450,000 in the greater urban area. See our Piraeus page for more information. 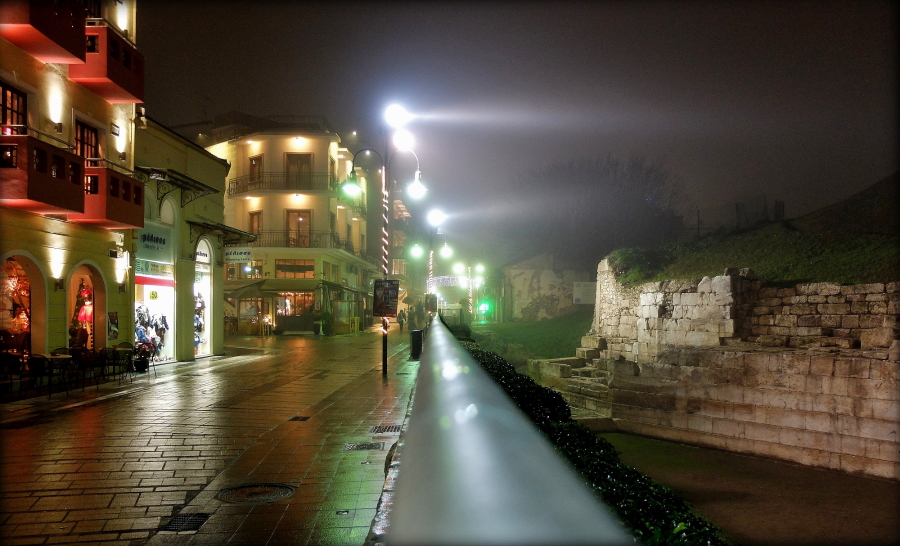 The fifth largest city in Greece is Larissa, which is also the capital and largest city of the Thessaly region. The population in 2011 was around 145,000. It's not a city which attracts too many overseas tourists, though it has several museums, archaeological sites, and other attractions. 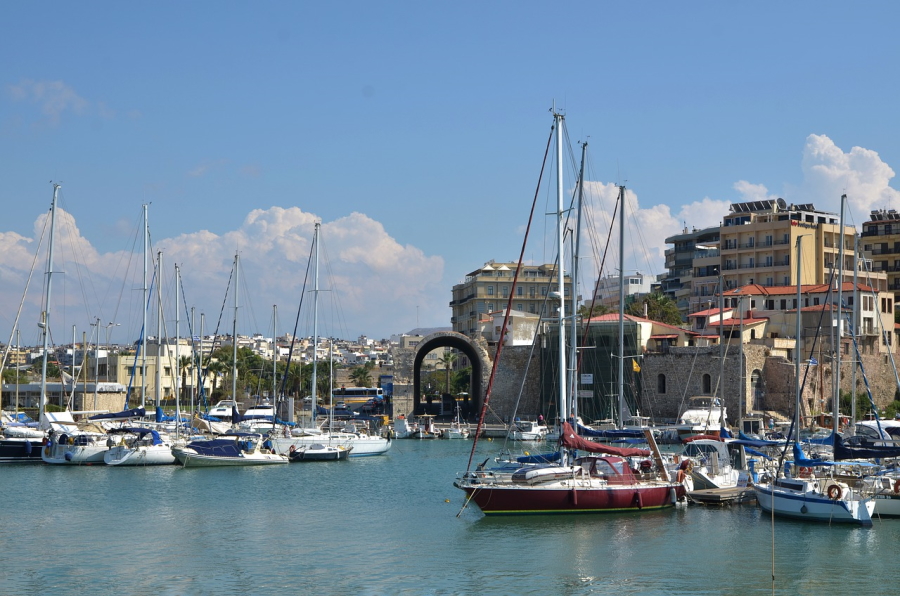 The capital of Crete is also the sixth largest city in Greece with a 2011 population of about 140,000. There's plenty to see and do here, including Crete's main Archaeological Museum. See our page on Heraklion for more information, although we've used the alternate Greek spelling of Irakleio. 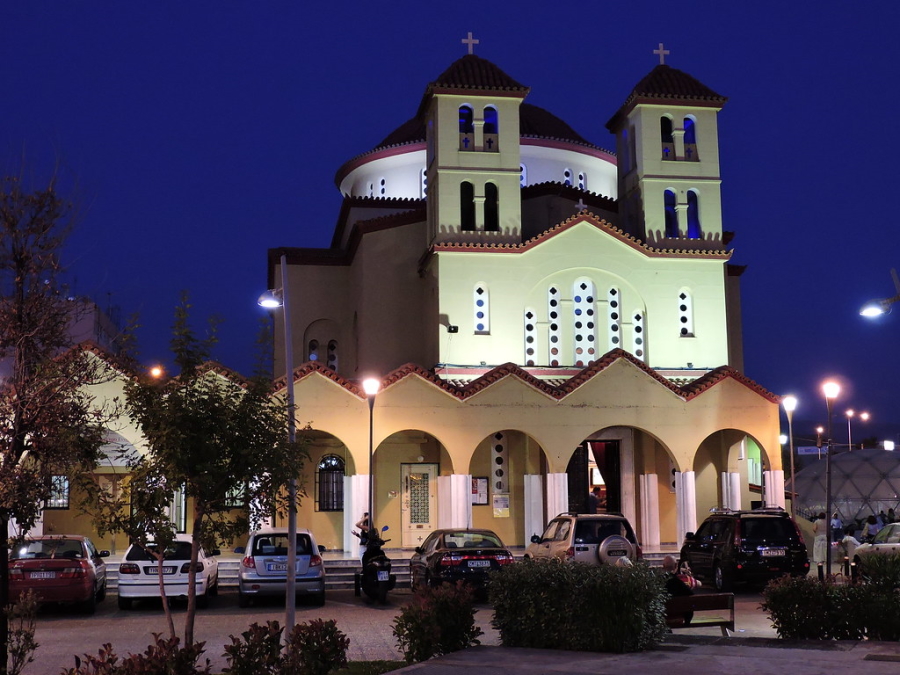 Peristeri is a city in the northwest of the greater Athens urban area in Attica. Its 2011 population was about 140,000, but it has few attractions which would persuade visitors to leave the centre of Athens and go there, although it has an impressive cathedral.

Kallithea is also part of the Athens urban area and at the 2011 census it had a population of just over 100,000, making it the eighth largest city in the country.

Acharnes is the ninth largest city in Greece with a population of just under 100,000 at the last census in 2011. It is also part of the Athens metropolitan area, to the north of the city centre.

The tenth biggest city in Greece is Kalamaria, which is a suburb of Thessaloniki in Central Macedonia. Its population in 2011 was about 91,000.