This beginner's guide to Greek architecture explains how to tell your Ionic from your Doric columns, and what to look for in temples and Byzantine churches. 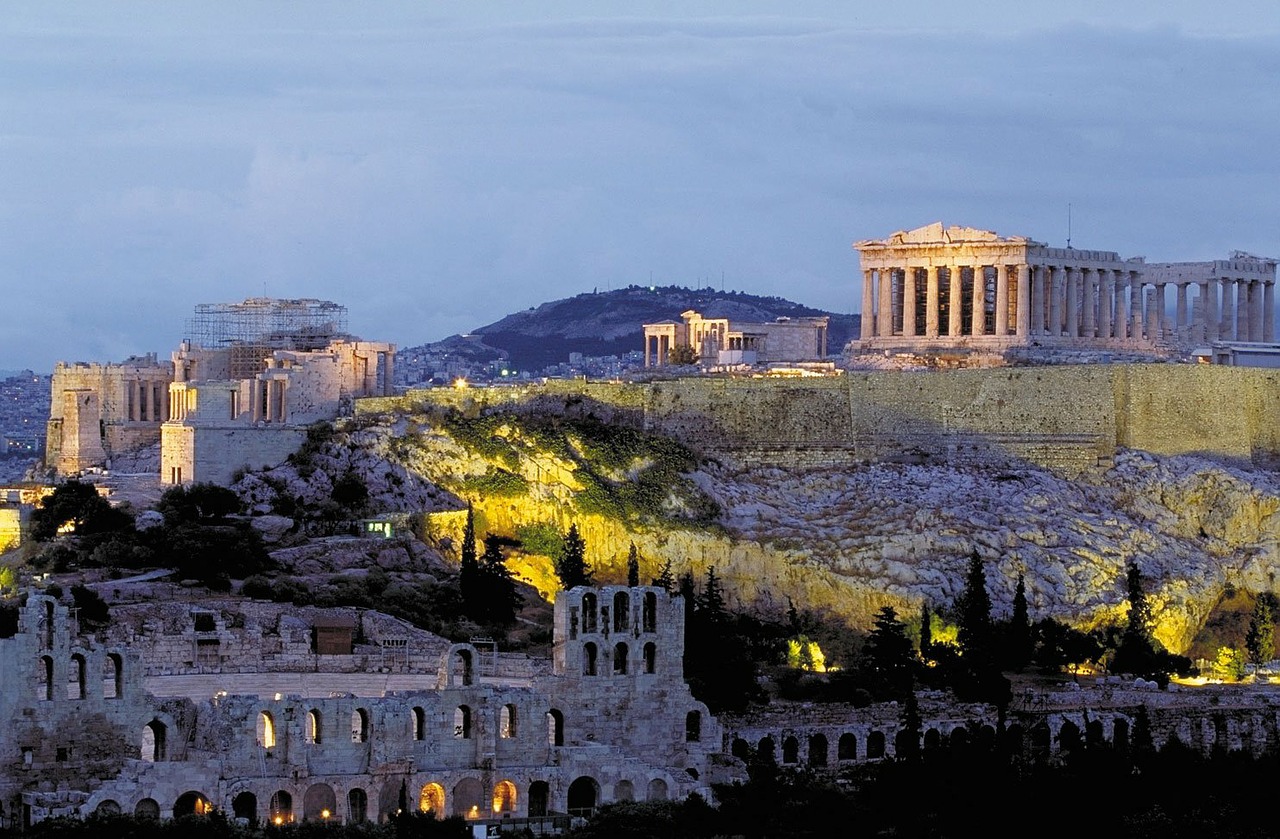 The Acropolis and Parthenon in Athens

If there is one artistic skill which, quite literally, towers above all others in Greek history it is that of architecture. Take one look at any of the better-preserved temples, such as the Parthenon or the Temple of Aphaia on Aegina, and you know that Ancient Greek craftsmen were masters.

Greek temples were originally influenced by Egypt, but quickly took on a style and grace all their own. This was in part due to the building materials available. While the Egyptians worked in stone and created a sombre grandeur from it, the Greeks were using limestone and, later, marble, to create structures of grace and light. 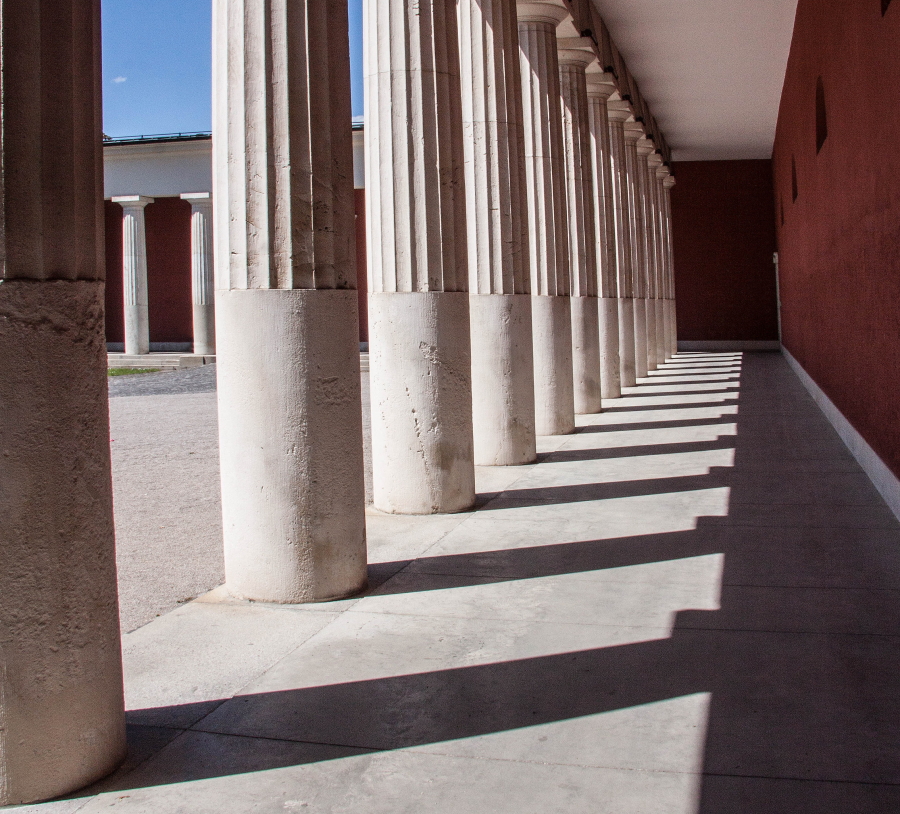 Doric Columns with No Base

If anyone knows anything at all about Greek architecture it is that there are two types of columns, Doric and Ionic, even if you cannot always remember which is which. The Doric comes from the Dorian Age, and is most easily identified because the columns do not stand on a base.

They rise straight from the floor and are usually closer together than the Ionic style, giving a more claustrophobic feeling. The style spread throughout Greece and into southern Italy and Sicily, and an outstanding example – though imagination will be required today – was the Temple of Zeus at Olympia. 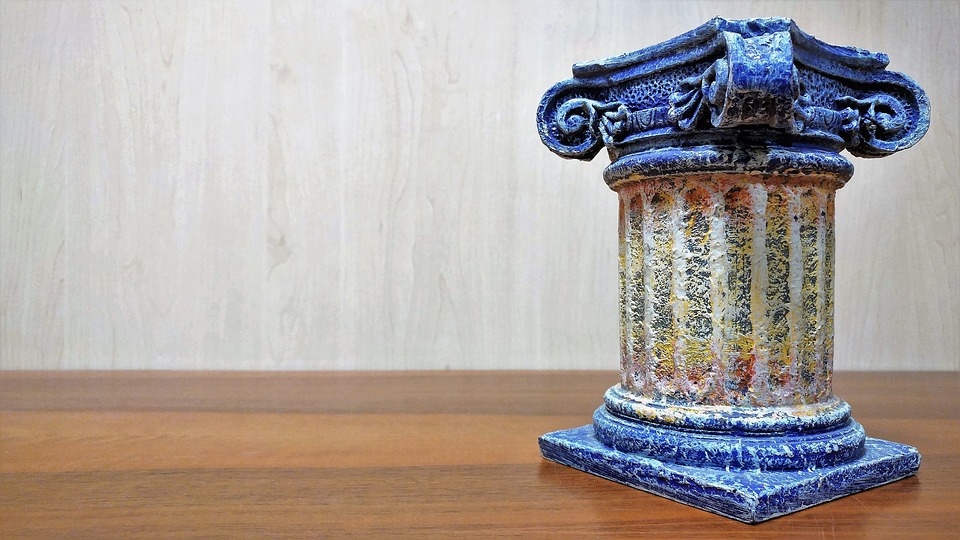 The Ionic style comes from Ionia, the ancient name for western Asia Minor, where modern Turkey now is. Ionic columns are placed further apart and are also generally narrower than Doric columns, creating a greater sense of space on temple frontages.

They are also usually placed on a small base, and their capitals are more ornate than the plain Doric style. Good examples are at Ephesus in Turkey, in the area where the name originated, and the Erechtheum on the Acropolis in Athens. 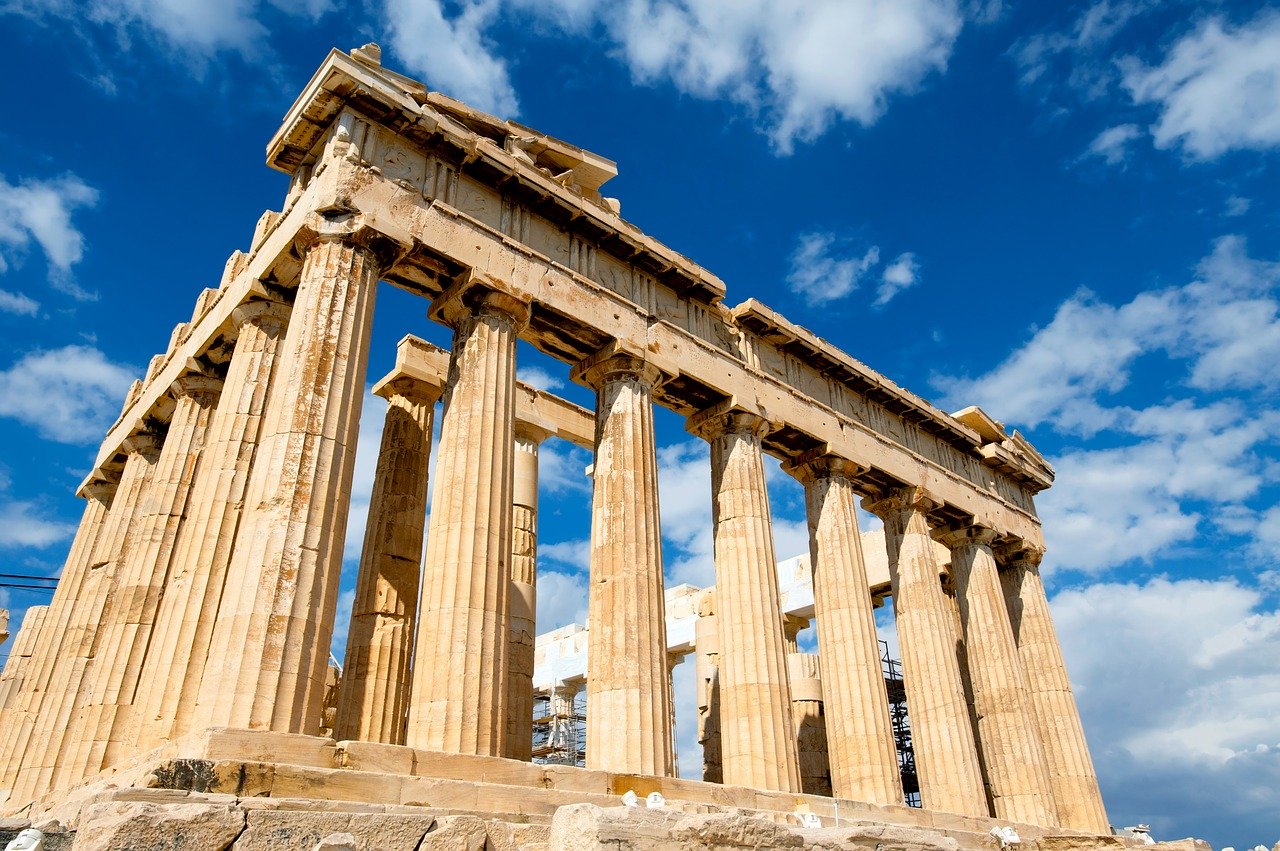 The most famous piece of Greek architecture in the world, the Parthenon building on the Acropolis, combines both Doric and Ionic columns. To get a fuller sense of its original beauty, take a look at the small scale model that is in the National Archaeological Museum. To understand some of the drudgery needed to create that beauty, look at the displays about its construction in the New Acropolis Museum. 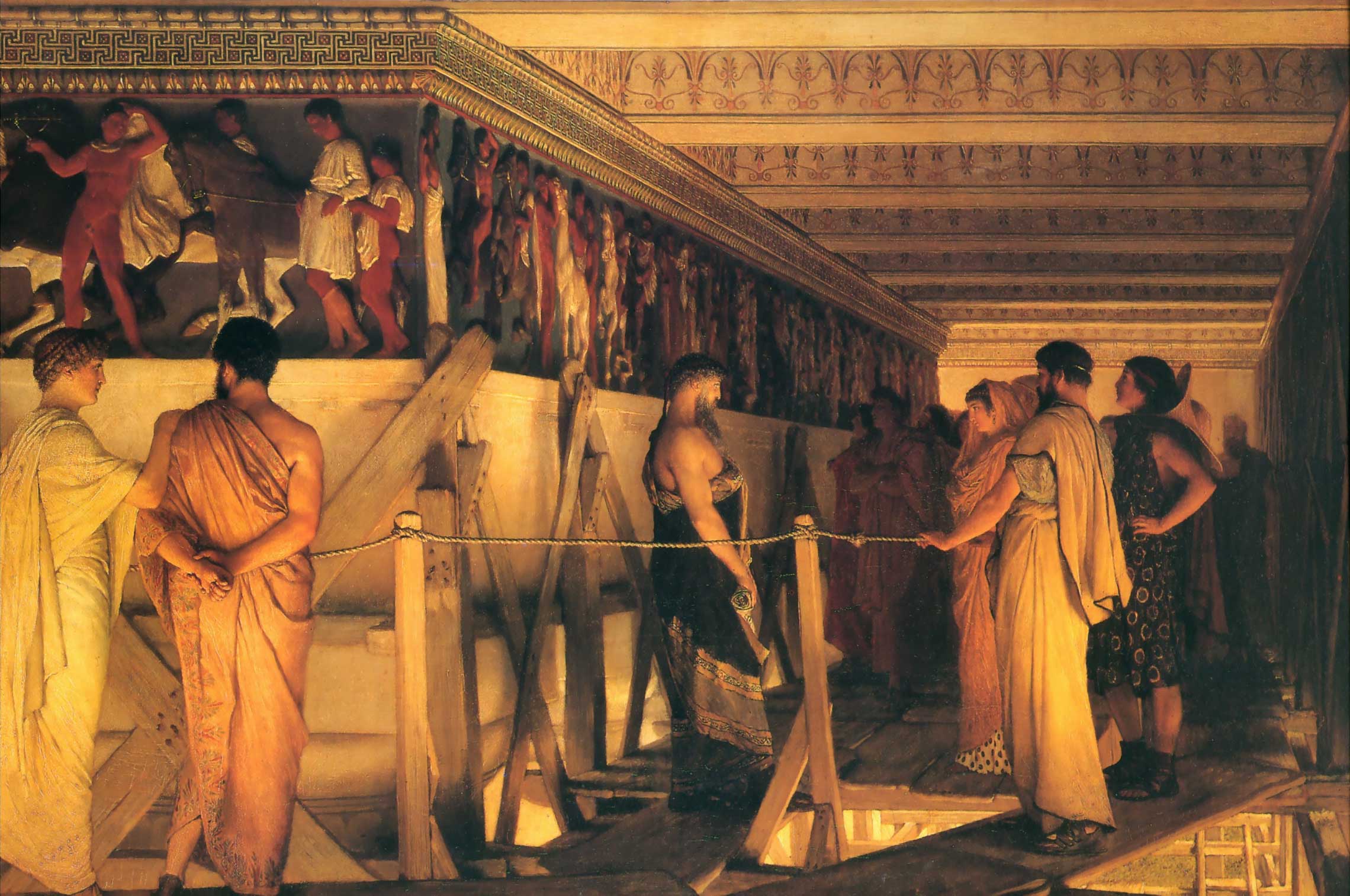 If the workers provided the 90 percent of perspiration that is needed to produce works of art, then the architect Phidias provided the 10 percent of inspiration that is also required. Phidias was the great sculptor and architect of his day, who produced the statue of Olympian Zeus which stood in Olympia and was one of the Seven Wonders of the Ancient World, and the giant statue of Athena Nike, which was the centerpiece of the Parthenon itself.

Temples became churches, and the other great aspect of Greek architecture, visible from the tiniest rural village to the very centre of urban Athens, is the Byzantine church. These red-tiled buildings may be large or small, but there are certain standard elements that they all have in common.

The altar in a Byzantine church is always to the east, and always concealed behind the screen known as the iconostasis. In front of this there are three main aisles, and above the central aisle in the largest open part of the church is the main dome. This is invariably decorated with a painting of Christ Pantokrator, or Christ in Judgement, gazing down unremittingly on the congregation beneath.

Another icon of Christ will usually be found over the main door to the church, to greet you as you enter. The interiors of Byzantine churches are always elaborately decorated with mosaics and friezes, the walls hung with icons and votive offerings, a real assault on the senses especially during services when the air will be filled with the smell of incense and the sound of holy chanting.

A look at Athens today may make you wonder what happened to Greece's glorious architectural heritage, and it is true that few modern buildings stand out. Some of the finest are from the 19th century, when the new king, Otto, came from Bavaria and brought German architects in his wake.

These produced a wave of Neo-Classical buildings, and of particular note are those designed by Ernst Ziller. Ziller produced, amongst other buildings, the Presidential Palace, the house of archaeologist Heinrich Schliemann which now houses the Numismatic Museum and the graceful 1896 Olympic Stadium. Buildings today simply cannot compare to this and the Parthenon, which looks out over the modern city with what must be a disdainful eye.