Heinrich Schliemann was a German archaeologist who explored sites connected with the writings of Homer, including Troy, Mycenae, and Ithaca, and made some extraordinary finds even if they weren't always what he thought they were. 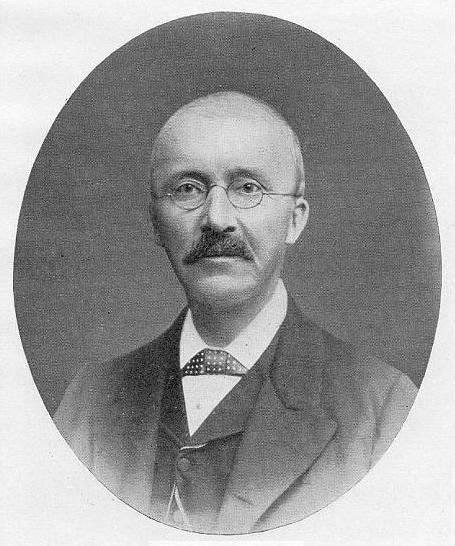 German-born archaeologist Heinrich Schliemann (1822-1890) devoted his life to pursuing the treasures hidden in the Greek earth. If at times he let his theories override the evidence, he was still a great enthusiast who discovered many of Greece's finest ancient treasures - even if they were not always exactly what he believed them to be.

Schliemann was an intriguing man. After making his business fortune partly as a military contractor in Germany, Holland, and Russia during the Crimean War, he became a US citizen while living in California in the 1850s. He then moved to Greece at the age of 46 to devote the rest of his life to archaeology.

More specifically, he had been fascinated since childhood with the works of Homer, and their mingling of myth and history. Did such places as Troy and the Palace of Odysseus really exist? Schliemann resolved to find out, even though his formal education had ended at the age of 14.

He began by looking for Troy, scene of Homer's Iliad. In 1870 he began digging at Hisarlik, close to the Turkish Aegean coast, which he had identified as the probable location of the city. He found evidence of several cities having existed on the site, and declared that the second earliest of them, where there were traces of burning, was Homer's Troy. 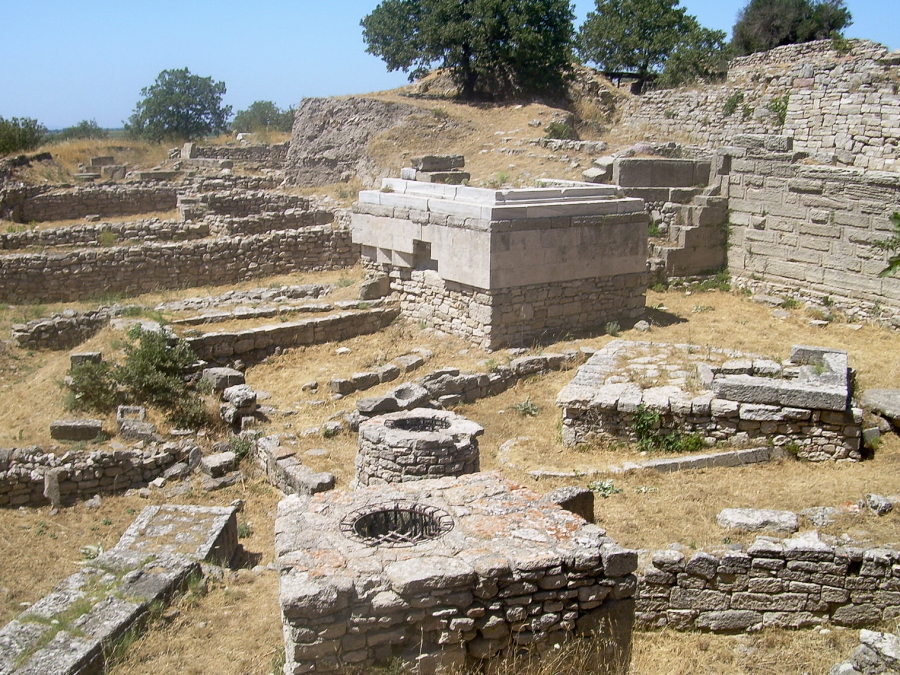 It is now known that if, in fact, Troy was located there, it was one of the later levels that Schliemann had already dug through and destroyed in the process of excavation. Whatever the truth of the find - it has never been established for sure, and probably never can be - Schliemann certainly uncovered an important historical site.

In 1874 he moved from Troy to explore at Mycenae. He was seeking the tombs of the ancient Mycenaean kings and was determined to find the tomb of Agamemnon, to prove that this character actually existed. Schliemann uncovered a stunning golden burial mask and confidently announced to the King of Greece in a famous telegram: 'I have gazed upon the face of Agamemnon.'

The Golden Mask, but not Agamemnon

Later dating established that it could not have been Agamemnon, even if the king had been a historical rather than legendary character. It was dated from the 16th century BC, so was too old to be that particular king. Schliemann never let the opinions or evidence of experts divert him from his own strongly-held views.

It was inevitable that Schliemann would move on to Ithaca, to look for historical evidence of the existence of Odysseus and his palace, and other sites described in Homer's Odyssey. It was equally inevitable that he would find something that he would identify as those sites, but again there is still no absolute proof that he was right.

He did further important work at Tiryns, near Mycenae, and had also hoped to excavate at Knossos on Crete, another location mentioned by Homer, but he could not agree to the price being asked for access to the land.