A History of Athens

If there's one thing Athens has in abundance, it's history. This is a brief history of Athens, picking out only some of the key points in the city's story. 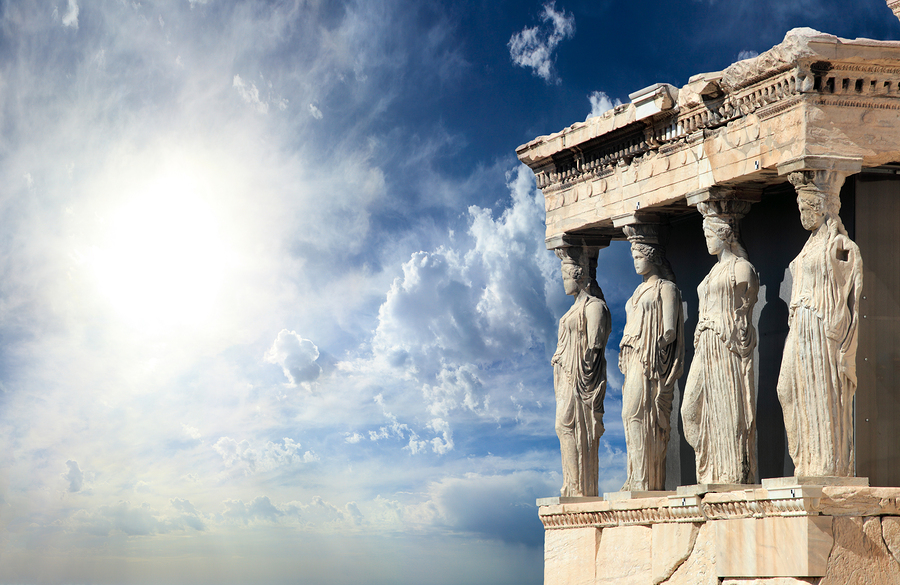 There were people living in Athens, on and around the Acropolis, some 5000 years ago. By the 6th century BC it was a flourishing and forward-thinking city, and had introduced a revolutionary form of democratic governing system with decisions made by elected citizens. As yet no women or slaves could vote, but nevertheless the system was as enlightened as any in the world. 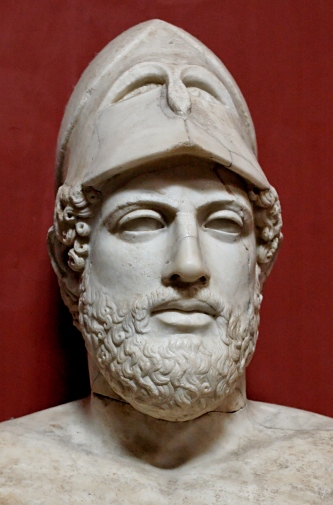 The Golden Age of Pericles

Democracy worked. Little over a hundred years later an era known as the Golden Age of Pericles began. Pericles was probably the greatest statesman that Athens has ever seen, and it's thanks to his vision that the Parthenon on top of the Acropolis was built, and many other fine buildings. He encouraged the arts and philosophy too, and this was the time when Sophocles, Aeschylus and Euripides were all working. European drama was being not just born but developing, its boundaries already being pushed by experimentation.

After the death of Pericles and a period if unrest, Alexander the Great was born and Greece had the most powerful and extensive Empire it has ever known. But all empires eventually wane, and by 200BC the Romans has arrived and were to rule for 500 years. Their legacy is everywhere, including the Roman Agora, or marketplace, and Hadrian's Arch, still standing today.

After the Romans Athens saw the Franks and the Venetians taking control, and then the most significant of all – the Turks. This detested period lasted from 1453 until the start of the War of Independence in 1821.

The First Modern King of Greece

In 1832 King Otto of Bavaria became the first king of the modern Greek state. Why Bavaria? Because the new country was still considered unstable, especially when its first Prime Minister Ioannis Kapodistrias was assassinated in Nafplion. Russia, Britain and France had all been involved in the birth of modern Greece, and it was through them that a suitable ruler was found and Greece became a monarchy.

It remained one until 1967, when a military junta seized power and King Constantine fled into exile. The Colonels ruled with military ruthlessness until 1974, when the people of Athens, particularly its young students, said 'enough is enough' and overthrew the dictatorship. There was no triumphant return for the exiled king, however, as a referendum saw a majority vote for a return to a Greek republic. The monarchy was booted out.

In 1981 Greece joined the then European Community, now the European Union, and changes started to happen. The city of Athens became much more European in outlook. Its young people travelled more, and brought back with them a desire for some of the style, the fashions, the food and the wine that they had experienced elsewhere. In 1985 Athens was Europe's first ever Cultural Capital – fittingly, as the idea of Cultural Capitals had been hatched by the Greek actress-turned-politician, Melina Mercouri.

In 2004 the Olympics came to Athens and brought with it a new airport, a new Metro system, new hotels, new attractions and many other boosts to the city. Athens has continued to modernize and build ever since, making it one of Europe's most vibrant capital cities.