Attica is the region of Greece which surrounds and includes Athens, with attractions like Marathon, Vravrona, Cape Sounion and the Temple of Poseidon.

Temple of Poseidon at Cape Sounion

Like the rest of Greece, Attica has a long history. Prehistoric remains have been found in several places, and over the centuries it has been ruled by the Romans, the Byzantines, the Venetians, and the Ottomans, before finally returning to Greek rule.

Some of Attica's attractions are actually in the suburbs of Athens, and can easily be reached on public transport. Others require longer bus journeys, and a few can only be reached by car. If you want to combine several Attica attractions that are all east of Athens then see our Drive around Attica page. 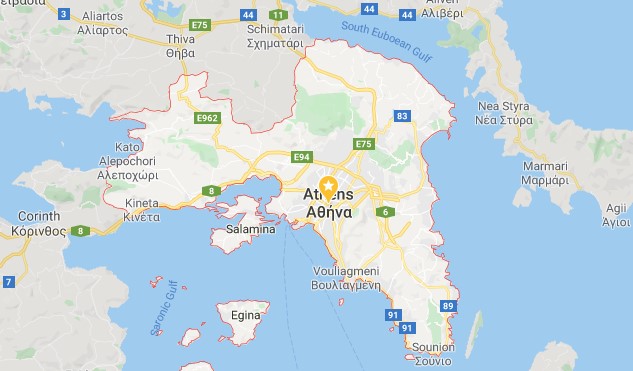 Out from Athens into Attica

Most visitors to Athens only see the centre of the city, which is where most of the main reasons for visiting are located. In fact Athens is a city easily explored on foot, with perhaps the occasional metro or taxi ride. Yet it's easy to get a fuller Greek experience simply by travelling a few miles out of the centre to explore the areas immediately around the city.

In some cases you'll first have to pass through the sometimes industrial suburbs, but the reward is the chance to have some classical sites all to yourself, particularly if travelling out of high season.

It can be unnerving to drive in central Athens since, despite attempts to cut vehicle numbers and increased pedestrian areas, the volume of traffic is still high and signage is poor, if you don't know your way around. Greeks also tend to be aggressive drivers, with little tolerance for people who are nervous and make mistakes.

Rhamnous, with Evia in the Background

If you wish to see Attica, it's best to rent a car at the airport, to the east of the city, and explore from there. If you're mainly based in Athens, you can easily store your main luggage at your hotel, pack a small bag, take the metro to the airport, and pick up and return your car there after a day or two exploring Attica. Alternatively, tick off the places that can be reached on public transport - there are hourly buses to Cape Sounion, for example - and it can be surprisingly inexpensive to rent a taxi for a day. 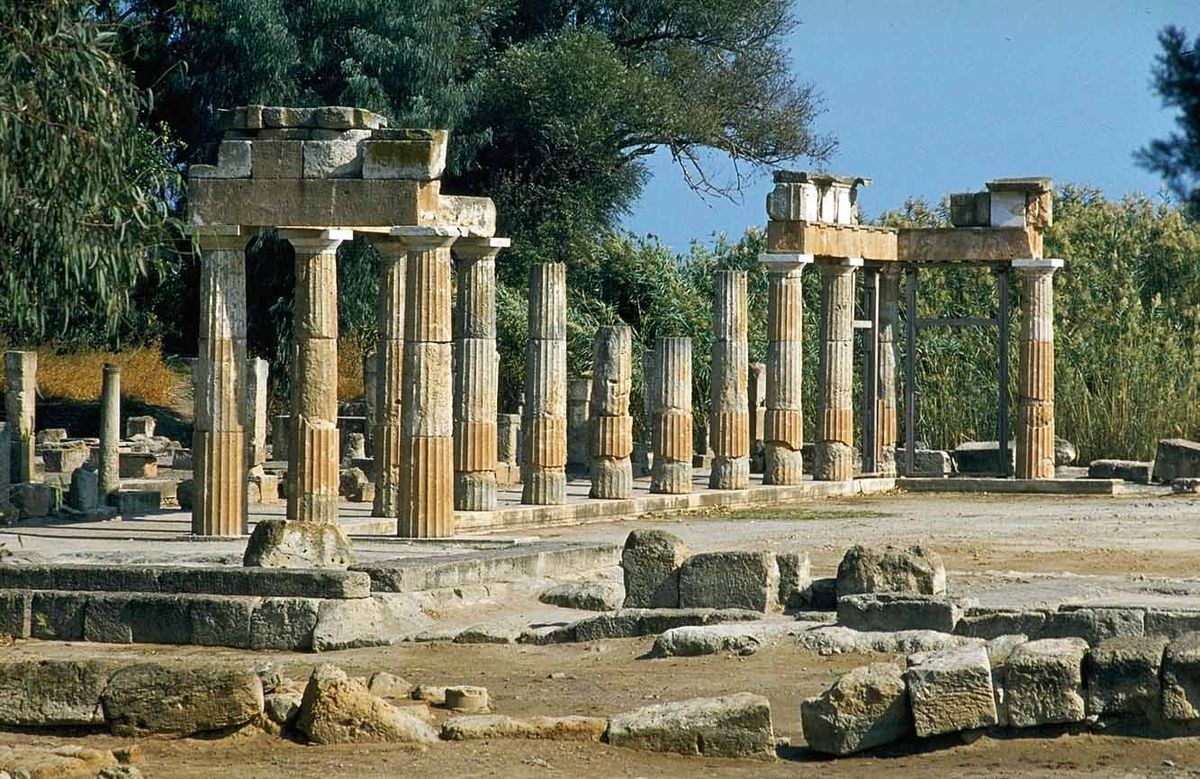 The Best of Attica