Halkidiki is a three-pronged peninsula near Thessaloniki in Macedonia in northern Greece, which comprises Mount Athos and the holiday resorts on Kassandra and Sithonia. 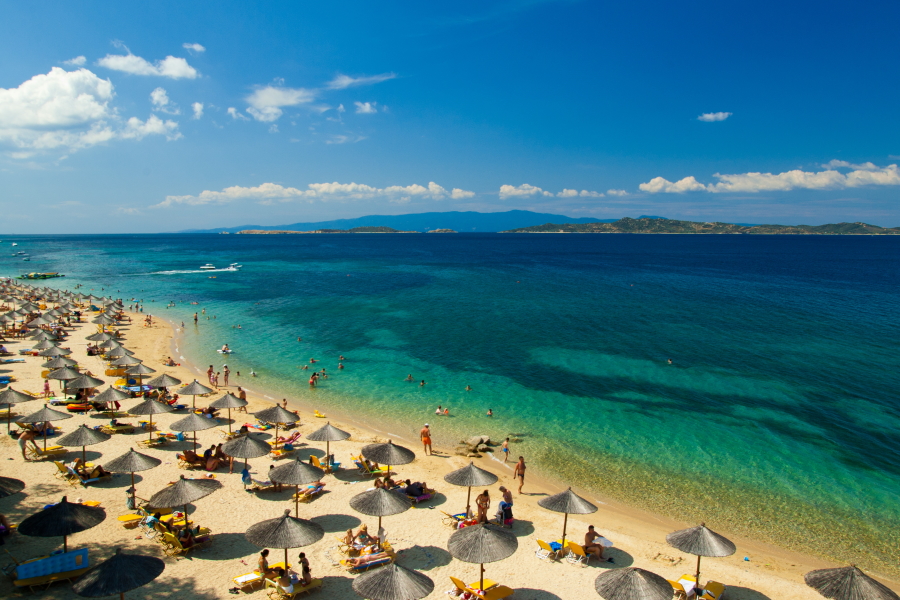 Most people think of Halkidikí as only the three peninsulas that dangle like fingers in the Aegean Sea, but there is in fact a fourth part of the area, northern Halkidikí, inland from the beach resorts on two of the peninsulas, and rather less visited. One of the most famous parts of the region is the eastern-most peninsula, on which stands Mount Athos and known throughout the world as the place where no females, human or animal, are allowed to set foot. 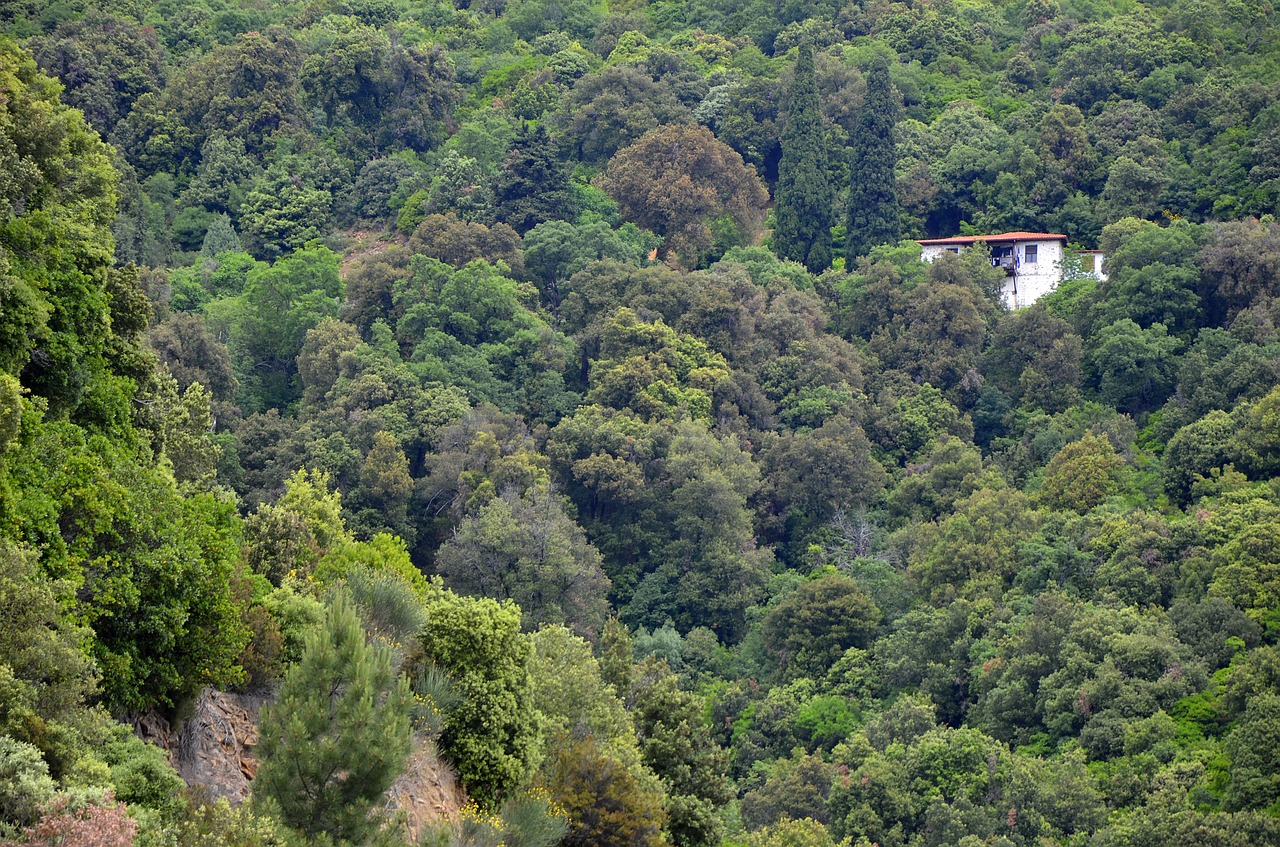 There could hardly be a greater contrast than with the beach resorts of the western-most peninsula, Kassándra, where the only difficulty in setting foot is finding somewhere to do so on the packed summer beaches. This is the place to head for if you want a lazy day in the sun followed by a lively time at night, particularly so in the north-western part of the area where the beach resorts merge into each other and eventually merge into the suburbs of Thessaloníki.

Mount Olympus Seen From The East Coast of Kassandra

The town of Néa Moudánia is the gateway to Kassándra, situated as it is at the narrow top of the peninsula, and most people head on through that gateway without stopping. The town is less attractive than resorts further south but does have all the facilities you might want and is the place from which boats depart for the Sporades islands and the Pelion peninsula. You can drive round Kassándra quite quickly to get a feel of the place, and there are resorts on both the east and west coasts, all of which are fairly similar though those on the east coast have good views across to the next peninsula, Sithonía. 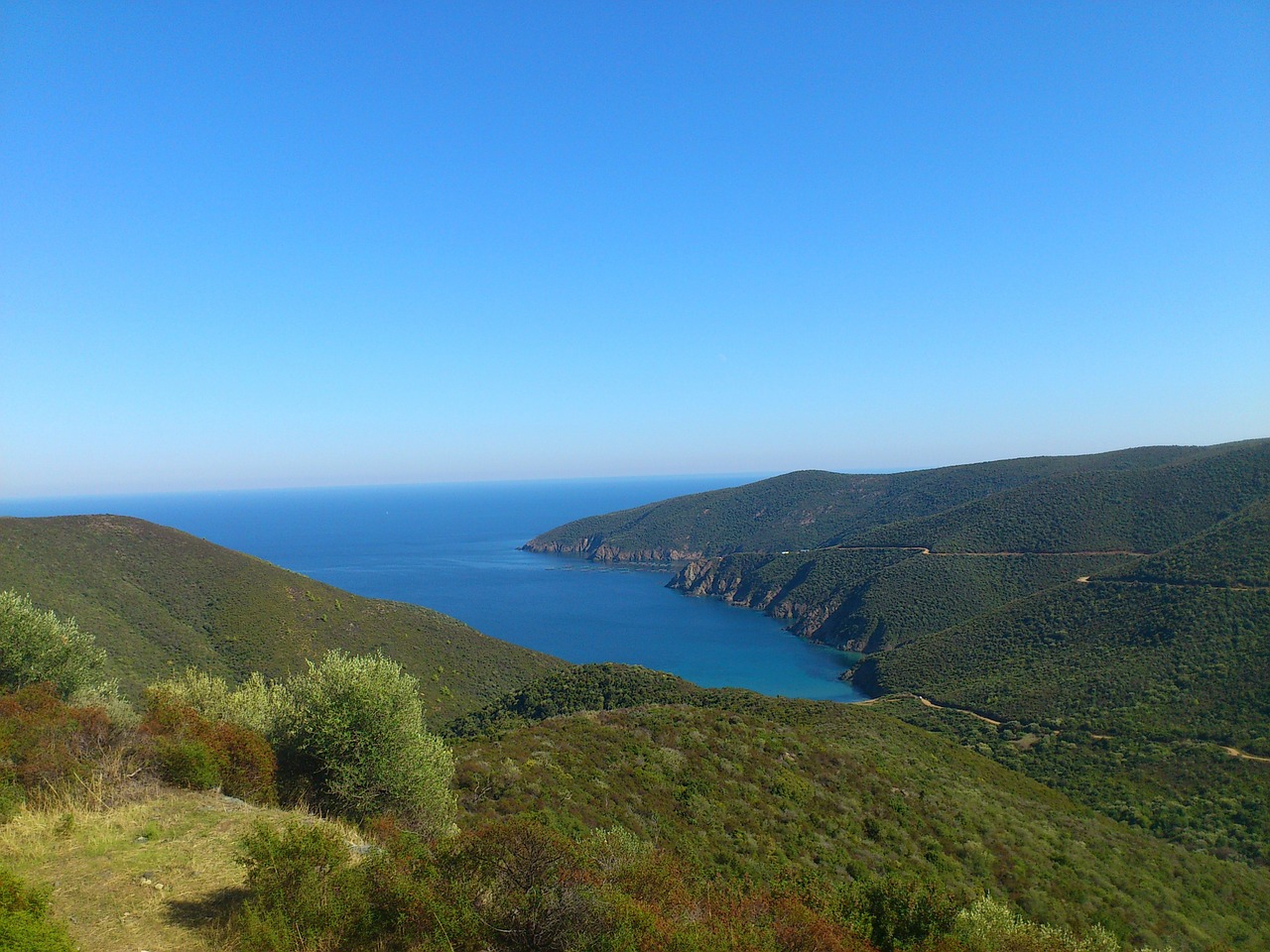 Sithonía is slightly quieter and rather more attractive, with more of the green hills that are also typical of the landscape of northern Halkidikí. The resorts are more spread out and more low-key, and again the east coast has the advantage of views across to the dramatic peninsula of Mount Athos. If you wish to take a boat trip to see the monasteries of Mount Athos then you can either go to Ouranópolis on the top of the Athos peninsula and catch one there, or get one from Órmos Panagía, the main town on the east coast of Sithonía. 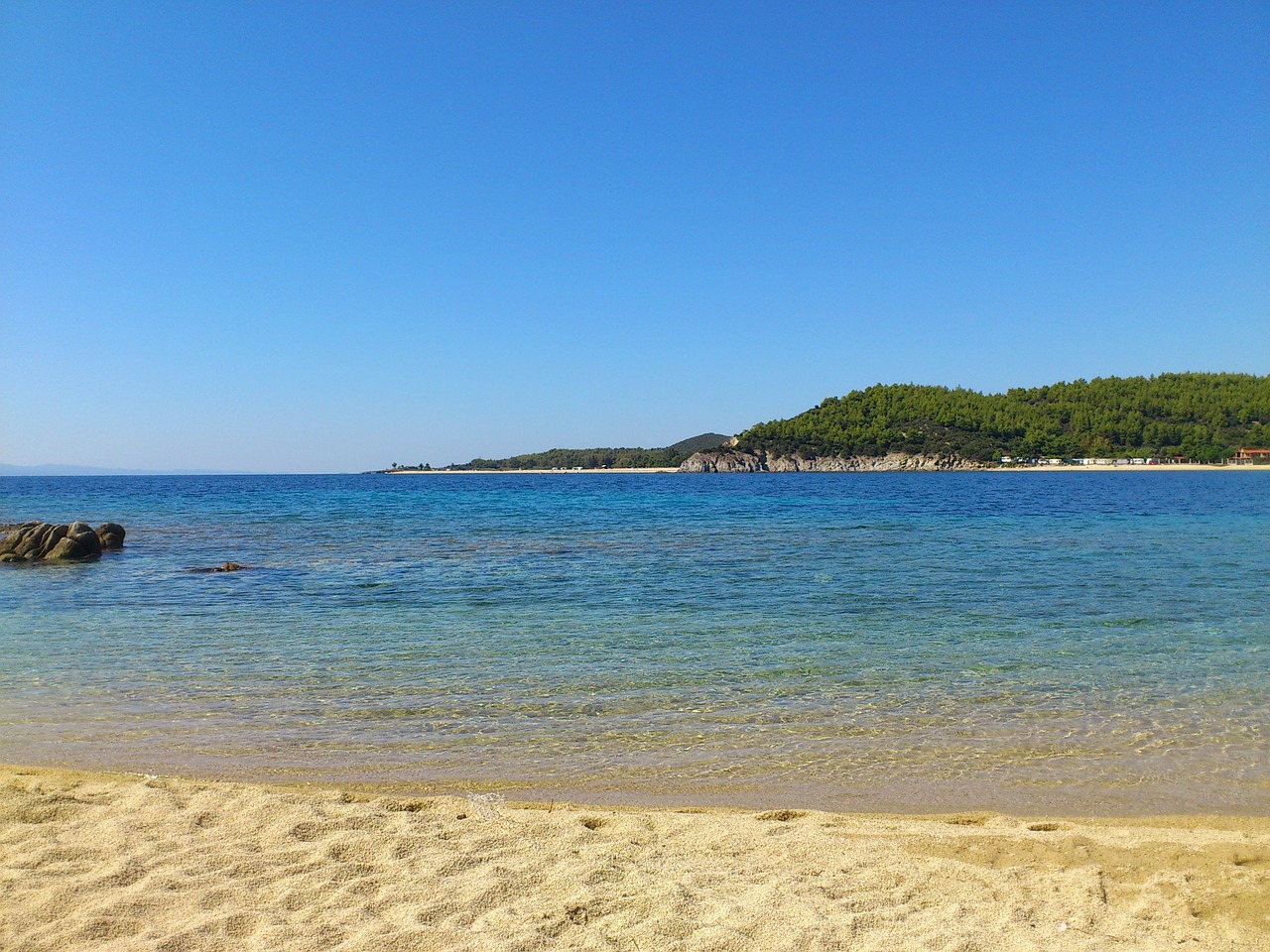 The better beaches tend to be towards the southern tip of Sithonía at small resorts such as Toróni and Aretés, while if you want all the comforts of a planned holiday complex you should head for Pórto Carrás, the largest such complex in Greece, spreading out behind a 10-km (6.2-mile) stretch of beach.

If busy resorts do not appeal to you then you should instead explore northern Halkidikí, where you will find beautiful wooded hills, some hill villages hardly touched by tourism, and plenty to see. A major attraction is the cave near the village of Petrálona, sometimes called the Petrálona Cave but more correctly known as the Kókkines Pétres, or Red Stones Cave.

This is one of the more interesting of the several show caves in Greece, as it was here that the oldest known object in Greece was found, a Neanderthal skull, which is thought to be anything up to 700,000 years old. The historical interest of the cave is illustrated by the use of reconstructed pre-historical scenes, which are quite effective in their natural setting.

A lovely winding road cuts through some of the best scenery in northern Halkidikí, with many temptations to stop on the way and take photographs. The road goes through the large village of Arnéa, an attractive place worth stopping off at in order to see some of its old houses and inspect the local carpets and crafts that are for sale.

Slightly further on is the smaller village of Stageíra, whose main claim to fame is that it was the birthplace of Aristotle (384-322 BC), commemorated with a marble statue on the edge of the village, on a hilltop which also provides good views. As well as being one of the greatest of the ancient Greek philosophers, Aristotle was also a tutor to Alexander the Great. Nearby is also the archaeological site of Ancient Stagira.