A short drive from Litohoro, the base for visiting Mount Olympus, and an hour's drive from Thessaloniki, is the village of Dion, whose name derives from the word ‘dios’, or ‘of Zeus’. 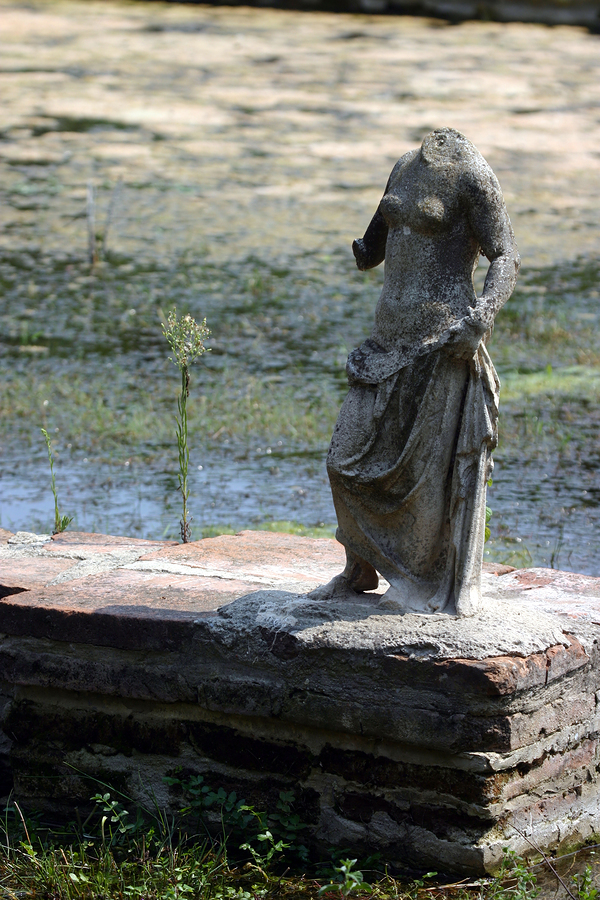 In the centre of the village there is an excellent small Archaeological Museum that displays finds from the site of Ancient Dion, which is found on the edge of the village. Visiting the Museum first will help in understanding the site, and explanatory videos are available in several languages showing the site’s excavation and explaining its significance.

Some of the best finds are statues that have been beautifully preserved when the ancient city was covered in mud after an earthquake. It was a considerable city, too, home to about 15,000 people in the 4th century BC when it was regarded as a sacred city by the Macedonians. The remains that can be seen today, however, are mostly from the later Roman era and include a fine example of a Roman bath house. There are also the remains of a theatre and a stadium, and the site is well laid-out and signposted. Elsewhere there are the remnants of houses both humble and grand, including a splendid mosaic remaining in what was once a banqueting hall.

Be sure not to miss the part of the site that is across the road from the main area. Here is a Sanctuary to the Egyptian Goddess, Isis, and copies of original statues from the site stand white against the lush greenery around a small pond. It is a lovely and peaceful spot, with its magical setting between mountains and sea. Greece has many wonderful archaeological sites but there is undeniably something special and unusual about Dion. 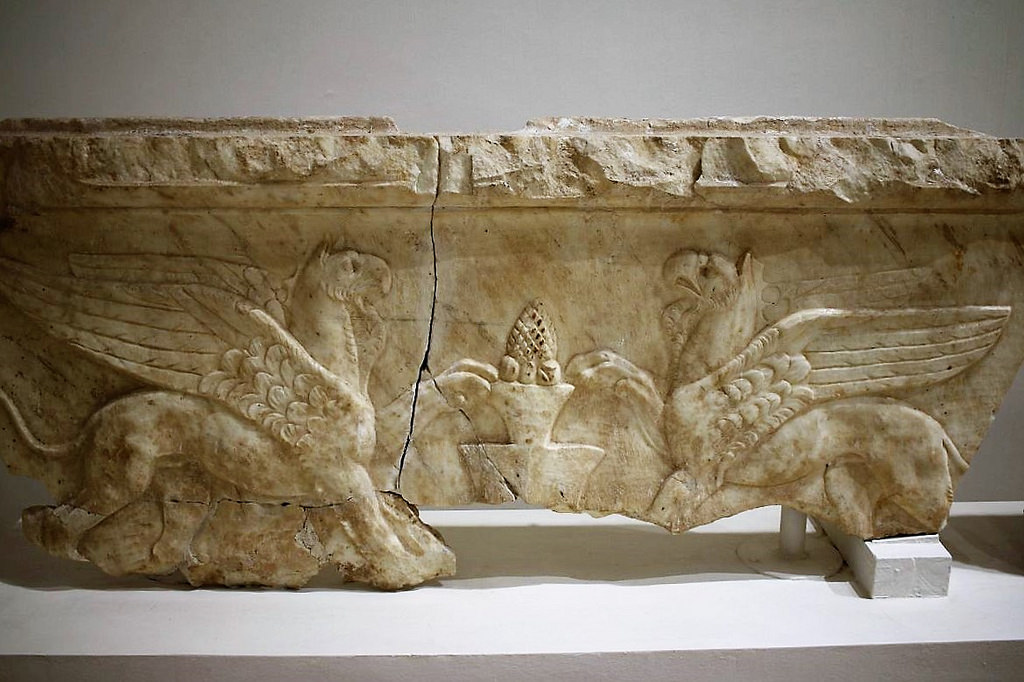