Sparta (or Sparti) in the Peloponnese of Greece was one of the most important city-states of ancient Greece and has some archaeological remains at Ancient Sparta. 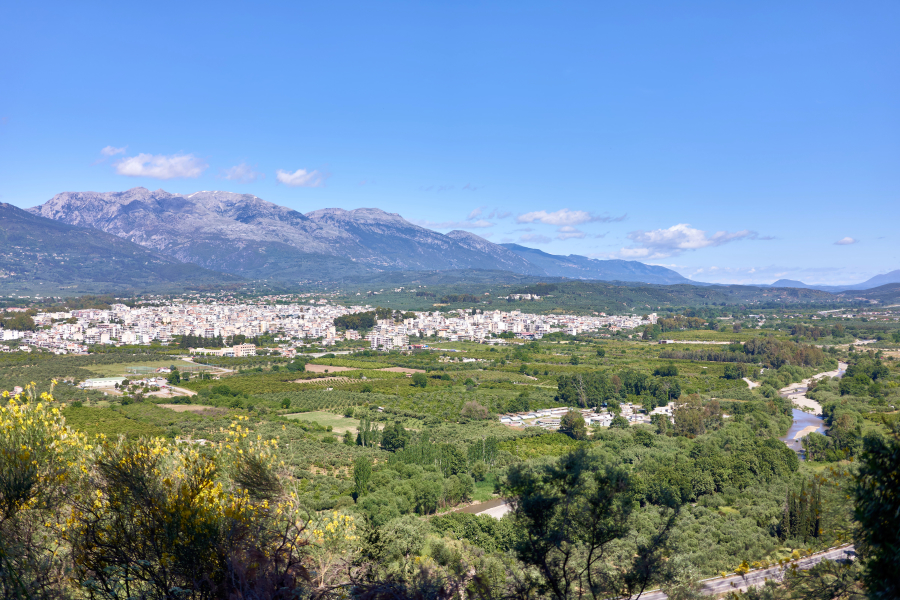 View of Sparta from Mystras 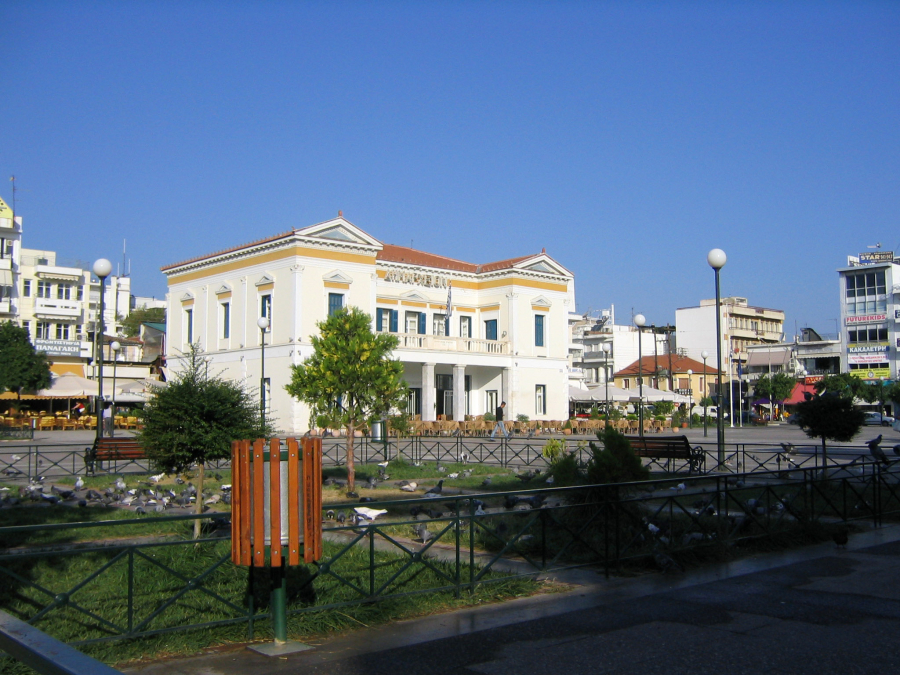 The History of Sparta

The long and remarkable history of Sparta has filled many books, so we won’t try to emulate those here. The city is thought to have been founded in about the 9th century BC, and by 650 BC was the greatest military power in ancient Greece. It fought and defeated Athens in the Peloponnesian War of 431 to 404 BC, though began to go into decline after the Romans conquered Greece in 146 BC. Today it is the capital of the Greek region of Laconia, and has a population of under 40,000.

What to Do in Sparta

As well as the tomb of Leonidas, at Ancient Sparta you will also find the remains of a theatre, the acropolis, ancient walls, a temple, and a 10th-century monastic church. 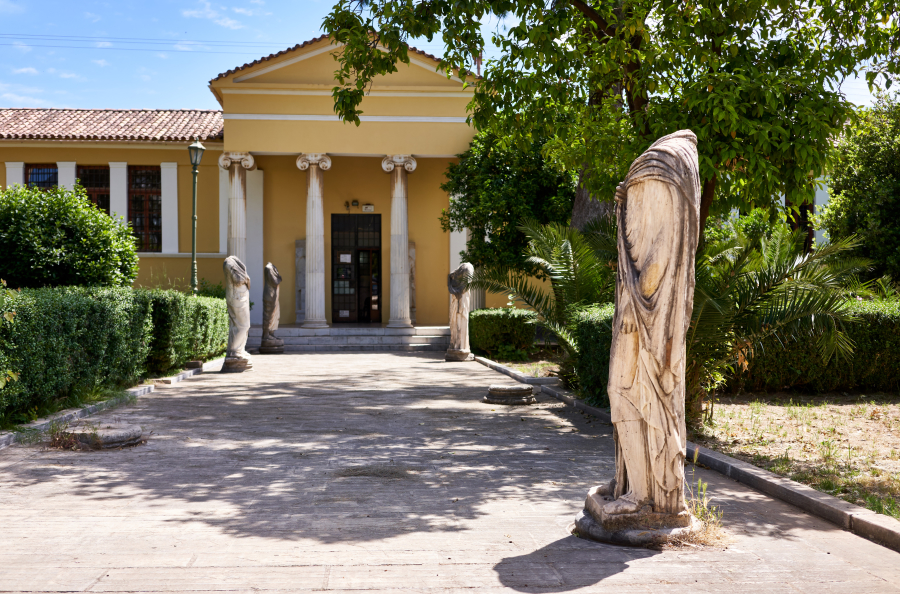 Sparta’s Archaeological Museum naturally has the rich finds from the site of Ancient Sparta. It’s one of the oldest archaeological museums in Greece and was the first outside Athens when it opened in 1876. It’s now a listed building and also contains Roman remains, Roman mosaics, and finds from the wider region of Laconia.

Museum of the Olive and Greek Olive Oil

On the very southwestern edge of the city is this absolutely fascinating museum which explores everything about the olive and olive oil, both central to the Greek economy. You’ll see fossilised olive leaves that are 60,000 year old, learn about the history of the olive tree from prehistoric times, the harvesting of olives, the many uses of olive oil, and see examples of olive presses throughout history as well as working miniature models of olive presses. 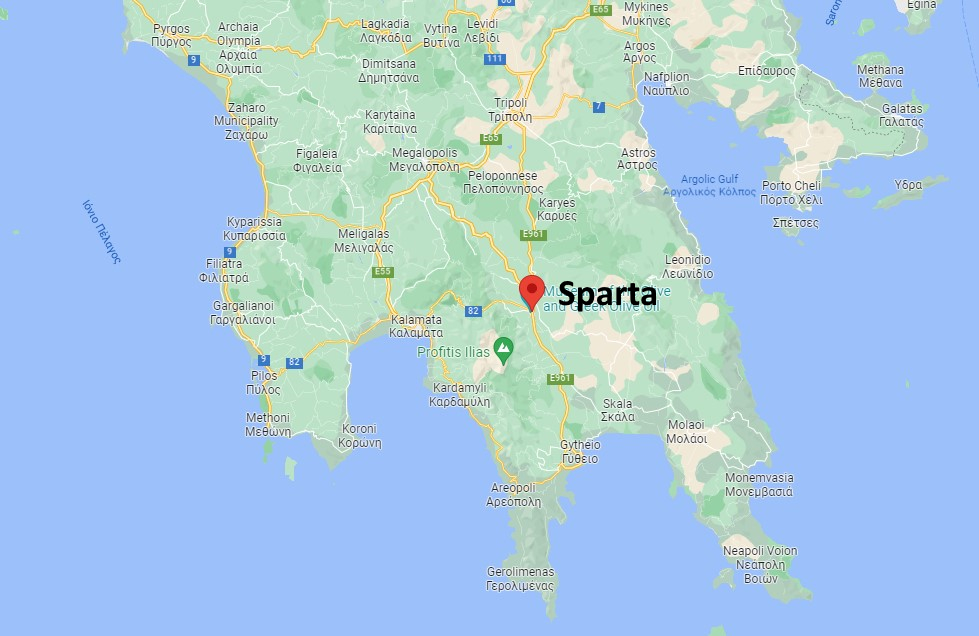 Sparta is in the centre of the southern half of the Peloponnese. It’s to the east of Mount Taygetos in the Evrotas River valley.

Sparta is about an hour’s drive east of Kalamata if you take the much longer but much quicker route via Gefyra, and about 90 minutes if you take the straight route due east through the mountains. It’s almost a two-hour drive southwest from Nafplion, and three-to-four hours from Patras.

If you’re flying, the nearest international airport is in Kalamata, with a wide range of seasonal flights from throughout Europe. The other alternative is to fly to Athens and rent a car. It’s a two-to-three-hour drive to Sparta if going direct from Athens International Airport.

Where to Stay in Sparta