Fire on the Island

Fire on the Island is a gripping romantic thriller by Timothy Jay Smith set in a fictionalised version of the town of Molyvos on the island of Lesbos. 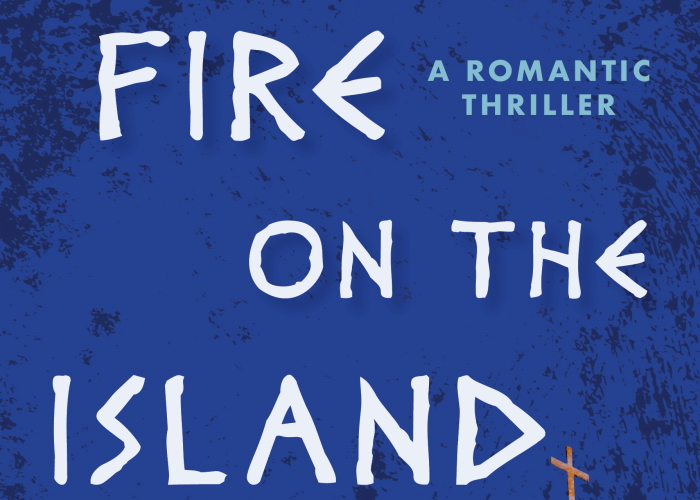 Vourvoulos is the fictional village where the novel Fire on the Island is set, named after a village on Santorini where the author Timothy Jay Smith lived for a few years, though he has revealed that his inspiration for the setting was actually Molyvos on Lesbos. He simply borrowed the name of Vourvoulos.  Anyone who has been to the beautiful town of Molyvos will recognise elements of it in the book, though Vourvoulos seems to be a much smaller version.

Wherever the location, this well-written page-turner will appeal to anyone looking for a good read set anywhere in Greece or the Greek islands. Described as a romantic thriller, it centres on the initially mysterious figure of Nick Damigos, an FBI agent who arrives in Vourvoulos for an extended stay, ostensibly to write a book.

Fire on the Island is a fast-moving book, and by the fourth paragraph the fire theme is introduced. Although a series of fires that threatens the village is the heart of the story, there are also many allusions to fire woven into the beautifully descriptive writing, including in the hero's own background.

Anyone who has been to Greece a few times or more will recognise the locations, the characters and the events, and feel that a curtain has been lifted on what really goes on behind the scenes in the tavernas, the churches and the houses, the side of Greek life that few visitors get to know. 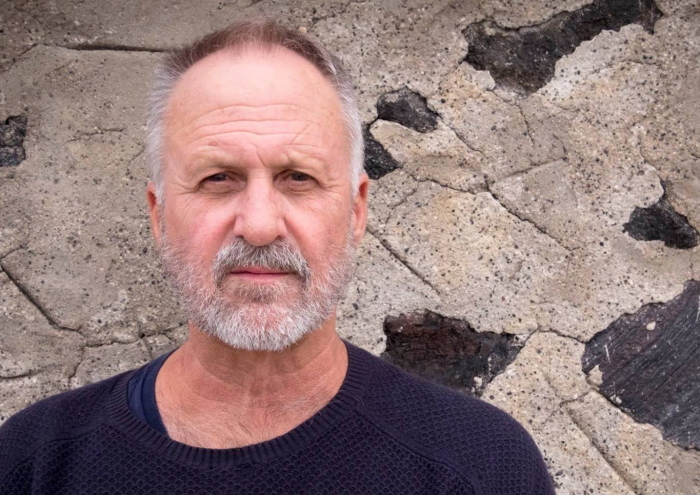 It's not giving too much away to reveal - as you learn this very early on in the book - that the core of the story is the sequence of fires that have been happening around Vourvoulos, and Damigos soon realises that the fires have been getting closer and closer each time. If the culprit isn't found, and quickly, there's bound to be a fire actually in the village and lives will be lost.

The book is about much more than just the quest to find the pyromaniac, though - if indeed the person responsible is a pyromaniac, or could it be someone with other motives? The novel very much describes life on Lesbos today, with the arrival of boatloads of migrants one of the aspects of the story. One of the main characters is in fact a migrant, but an Albanian worker employed as a waiter and an endearing young man with his heart set on one of the local girls.

The book is called a romantic thriller, but while there are several romances, it's much more a thriller. The author does a good job of creating a vivid cast of characters, and several of them make for plausible suspects - even the village priest! Your suspicions veer from one suspect to another, and then back again, as the plot cleverly works itself out. The book works because all the characters are credible, their backgrounds and behaviour believable, and the Greek island setting totally convincing. Highly recommended. 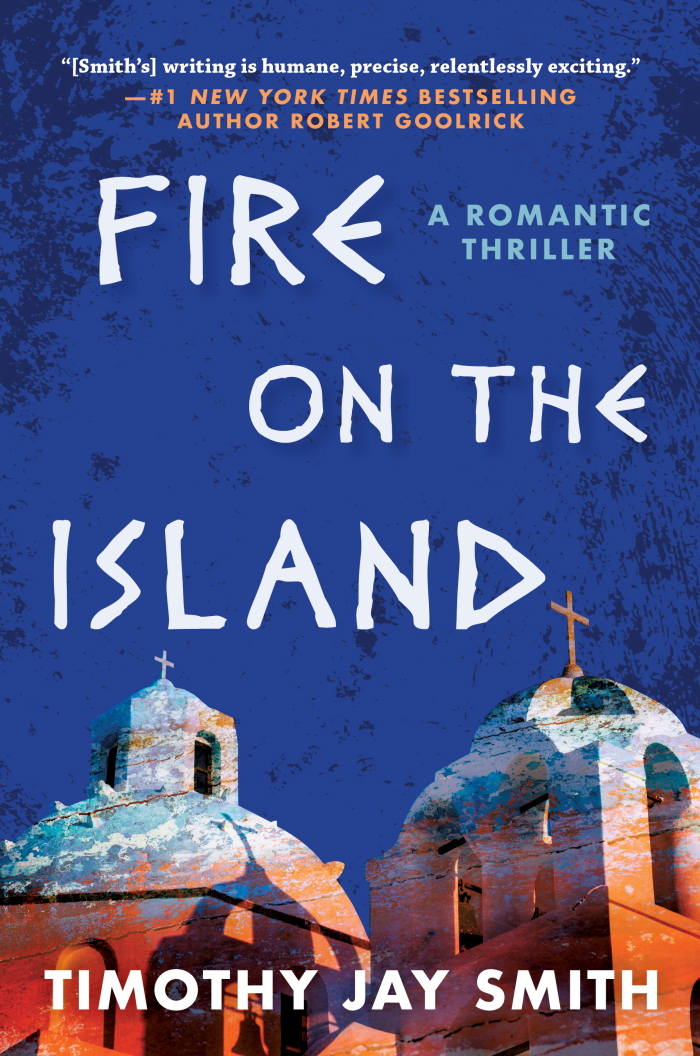