Mermaid Singing by Charmian Clift is a fine example of 1950s travel writing about the Greek island of Kalymnos in the Dodecanese. 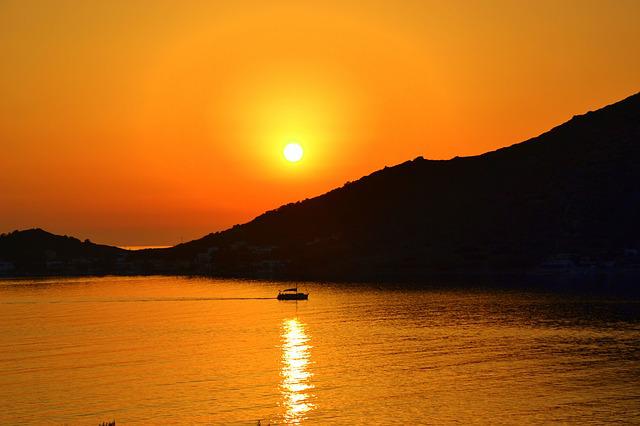 In 1954 the Australian writers Charmian Clift and her husband George Johnston left London with their two young children to go and live on the Greek island of Kalymnos in the Dodecanese. They both wrote individually, but also wanted to collaborate on a novel, and live cheaply on Kalymnos while they did so. 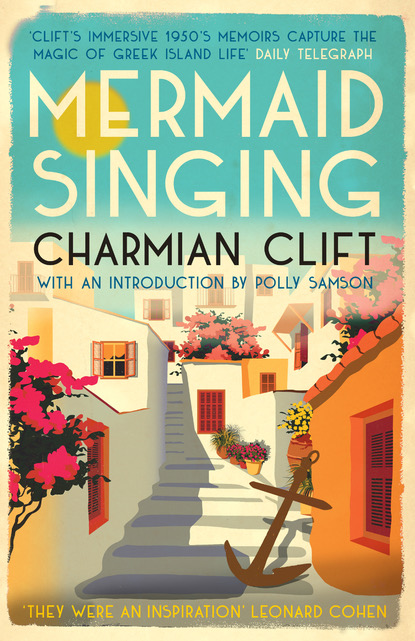 The novel that the couple wrote was published in 1955 as The Sea and the Stone, to be republished the following year as The Sponge Divers. Kalymnos has been famous for its sponge divers since ancient times, and it was this industry that made Kalymnos one of the richest islands in the Dodecanese.

However, it is clear from Mermaid Singing, the non-fiction book that Clift wrote herself about the family’s time on Kalymnos, that it wasn’t the sponge divers themselves who were made wealthy, but the sponge traders. It was a tough life, honestly portrayed in Mermaid Singing. The divers would leave Kalymnos in the spring every year and be away from their families for about seven months, frequently travelling as far as North Africa. Not all of them would return, as sponge diving can be a deadly business.

This isn’t something that everyone does, as a part of Kalymniot society looks down on the sponge divers as ruffians and drunkards. This is true in part for many of them, but there’s much more to their lives, and personalities, than that. 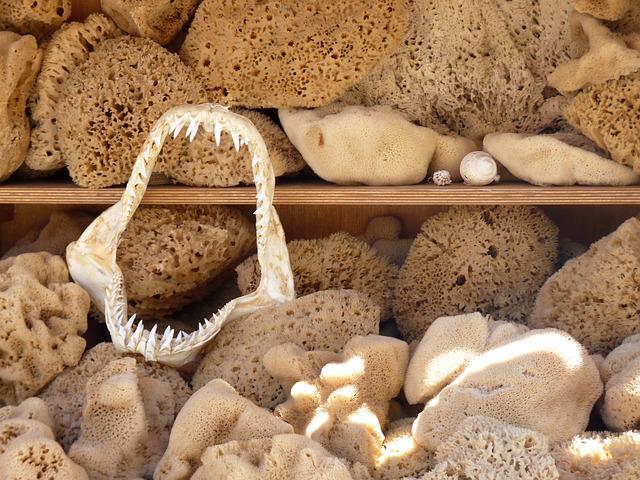 Sponges for Sale on Kalymnos

There’s also much more to the book than the lives of the sponge divers. There’s the question of how their two young children, Martin aged seven, and his sister Shane, who is 14 months younger, would adapt to the switch from living in central London to a Greek island. Kalymnos back in the 1950s wasn’t the tourist paradise that it is today. Tourists were few and far between. Facilities were basic. The whole family gets followed in the street by curious children, and occasionally adults, wondering who these fair-skinned people are.

The children adapt remarkably quickly, as children often do, and are soon attending the village school where no English is spoken and speaking Greek better than their parents. They’re quickly roaming the island with their new Greek friends, with more freedom than they ever had in London.

In one section the author goes looking for Shane, to tell her daughter that her lunch is ready. She goes from home to home, following the trail of where Shane was last seen before she headed for somewhere else. When she eventually finds Shane, the daughter insists that she’s had her lunch – she’d already been fed at several of the Greek families she’s visited. Many of the friends the family makes on Kalymnos live in what we would regard as abject poverty, yet they have that remarkable generosity that is common in Greece. 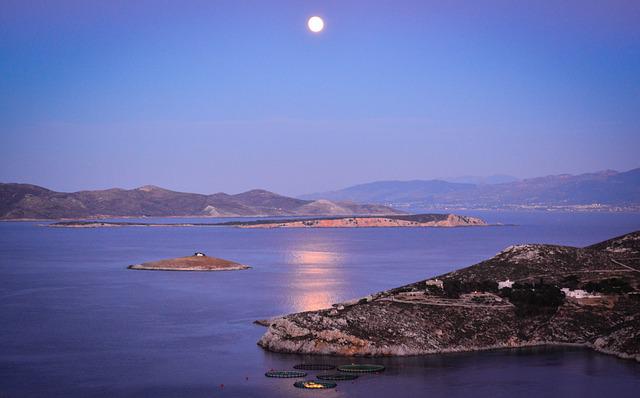 The book is beautifully written, with evocative descriptions of the landscapes, the customs, the food and drink, and most of all, the people. There are characters on every page.

There are insights too, about Greek life. One is the complete incomprehension of someone’s desire for solitude. Sometimes the author and her husband, when the children are at a party or otherwise occupied, try to escape on walks around the island, to enjoy its peace and beauty. They seldom succeed. Friends and children insist on accompanying them, despite their protestations. The author explains that the Greeks grow up communally, both within their immediate families and their extended families. Indeed, some of the families they get to know will have ten people living and sleeping in one room. 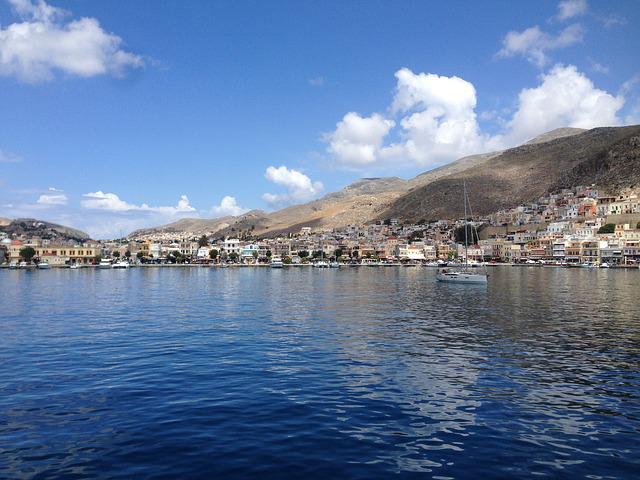 Anyone visiting Kalymnos today should read this book, as it is fascinating in many different ways. You can compare life in the 1950s with what you see when you walk around the island now. The author is very specific in describing where the places in the book are – where they live in the main town, where friends live, the shops, the harbour, the walks they do, the other towns and villages they visit, and feasts and parties they attend, and so on. It’s not a guidebook but a fine piece of travel writing about Kalymnos. You’ll learn much more than any guidebook can reveal.

Mermaid Singing, and its companion volume by the same author, Peel Me a Lotus, have been republished by Muswell Press. You can buy Mermaid Singing here, or from Amazon and other major retailers.