Karpathos is the third largest of the Dodecanese and remains one of the most traditional despite recent increases in tourism due to the opening of its own airport, although it only takes domestic and not international flights. Before that, visitors faced a long ferry ride from Rhodes, but what greeted them was a dramatic and rugged island with a high mountain range running down its spine, the highest point being the 1188m (3898ft) Mt Kalimni, almost in the centre of this long thin island. 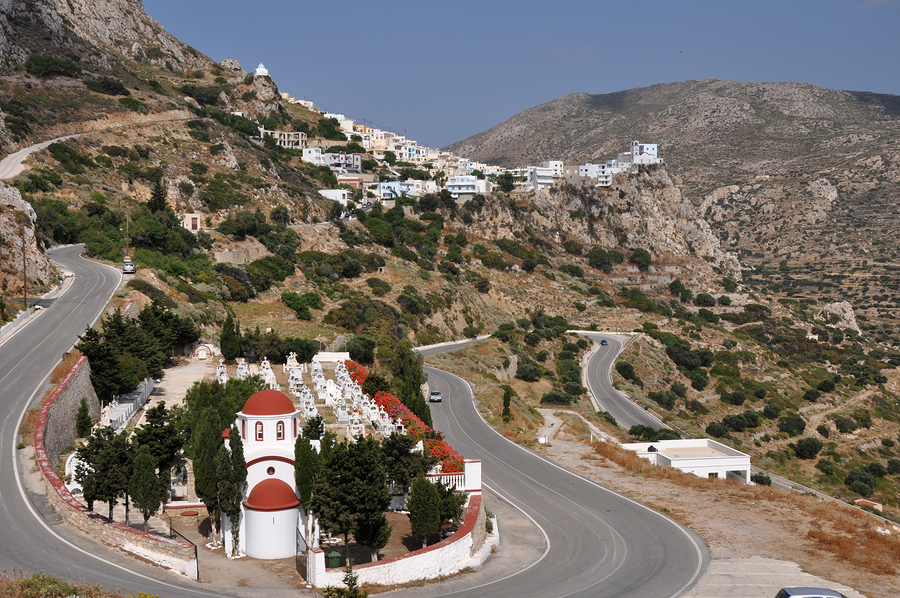 The capital, Karpathos Town (also known as Pigadia) is in the south at one end of a long sheltered bay that has a 3km (2 mile) sweep of sand. It also has a delightfully old-fashioned fishing harbour where the fishermen still mend their nets, not yet having surrendered their places to fashionable yachts. This is also naturally the best place to go for a meal of the freshest fish, straight from the sea.

The one essential visit on Karpathos is to one of the unspoilt mountain villages, the best example being Olympos in the far north of the island. The village was founded in 1420 and for most of its existence remained virtually cut off from the rest of the island, only accessible by boat to the nearest port at Diafani, followed by a long steep haul to Olympos, some 600m (1969ft) high, its houses clustered along the ridge of a mountain. Because it was so remote, its traditions remained untouched by the modern age, and even today many women, and some men, still wear traditional costumes.

It is possible to visit Olympos on a day trip from Karpathos Town, but there are some closer mountain villages, each with their own attractions. Menetes is also high in the mountains, if not quite as high as Olympos at only 350m (1148ft) above sea level, and several of its streets are covered with vines making it a wonderful place to visit in the autumn when the grapes are heavy and ready for picking. 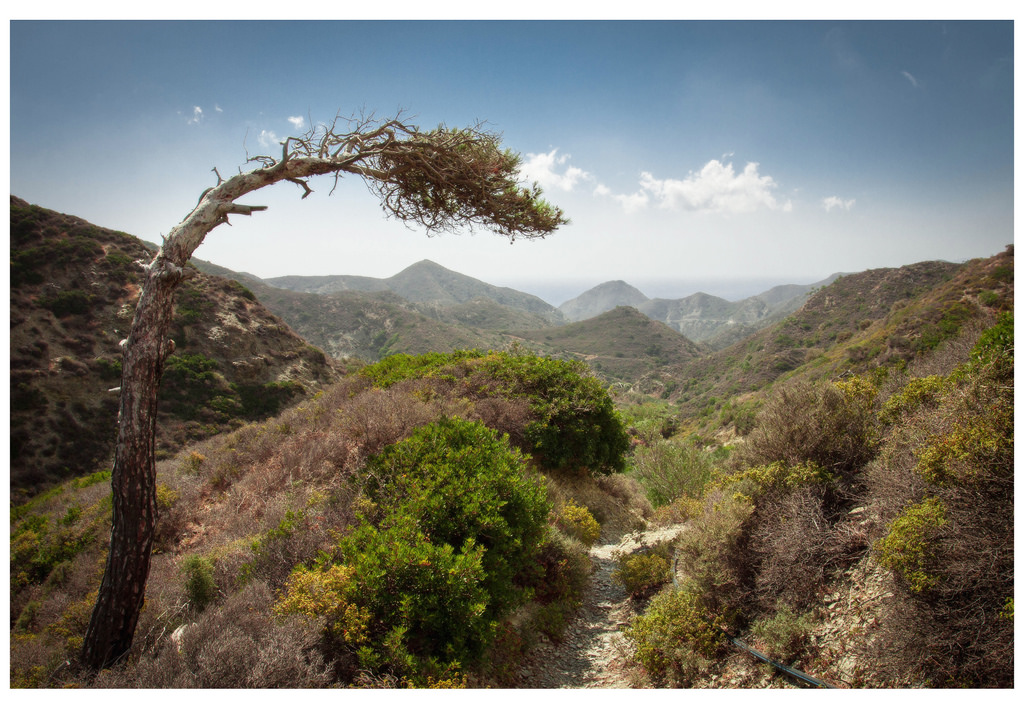 Flights to Karpathos
Karpathos has its own international airport which in the summer months has regular charter flights from all over Europe. Within Greece there are year-round services with daily flights on Olympic Air to Athens, Kasos, Rhodes and Sitia on Crete.

Ferries to Karpathos
There are regular ferries between Karpathos and Athens (Piraeus), Anafi, Halki, Crete (to both Sitia and Iraklion), Kasos, Milos, Rhodes and Santorini. 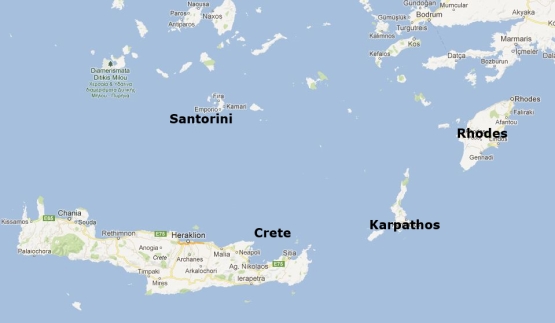 Where to Stay on Karpathos