Leros in the Dodecanese is a good-sized island with a population of over 8,000. It's one of those places that's become a popular holiday destination for Greeks but is less well-known to overseas travellers, even though it's an attractive island and has its own airport. It also has some good beaches, an impressive castle, a few museums, good dining and hotel options, and several towns and villages worth exploring. 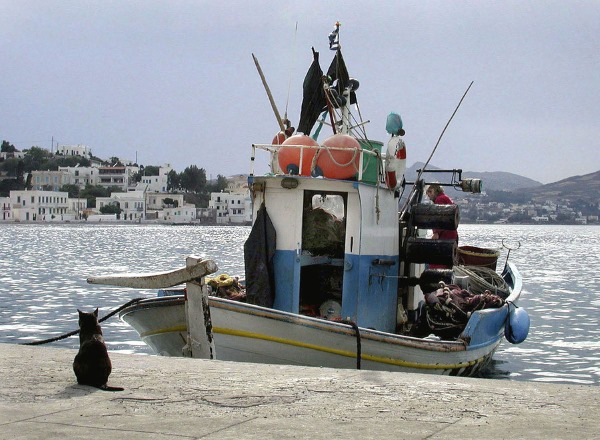 A Leros Cat Waits for a Fishing Boat!

Leros has its own airport and there are several flights per week from Athens (one hour), and a few a week from Rhodes, Kos, and Astypalaia.

There's a daily ferry from Piraeus to Leros, the journey taking about eight hours. There's also a daily ferry from Kos, with a journey time of just over three hours on the slow ferry or less than an hour on the fast connection. Other islands with several ferry connections per week in summer include Kalymnos, Patmos and Lipsi, all less than an hour away. 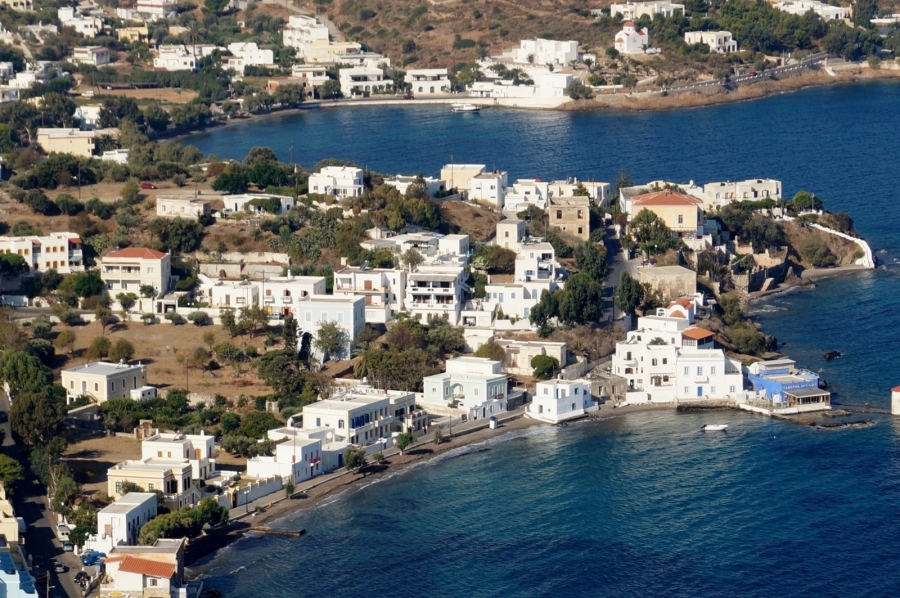 What to Do on Leros

Platanos is the island capital, and adjoins the port of Agia Marina. Here there's an Archaeological Museum, and also the remains of a magnificent medieval castle. Pandeli Castle is an impressive place with fantastic views all around. Inside the imposing walls is a beautiful church.

Not far from Platanos but on the other side of the island is the town of Lakki, where there are more hotels and restaurants, and a War Museum. North of Agia Marina is Alinda, which has a lovely beach and also a Historic and Folklore Museum. 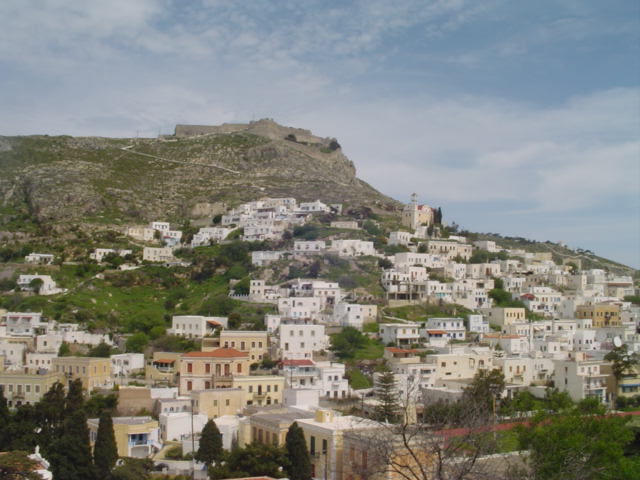 Where to Stay on Leros