Tilos is a small island in the Dodecanese, about halfway between the much bigger islands of Rhodes and Kos. It's a delightful and pretty island, with a healthy amount of tourism but not so much that it spoils the friendly atmosphere. It does ensure there are several good hotels, plenty of rooms to rent and other accommodation options, and some very good restaurants and tavernas. 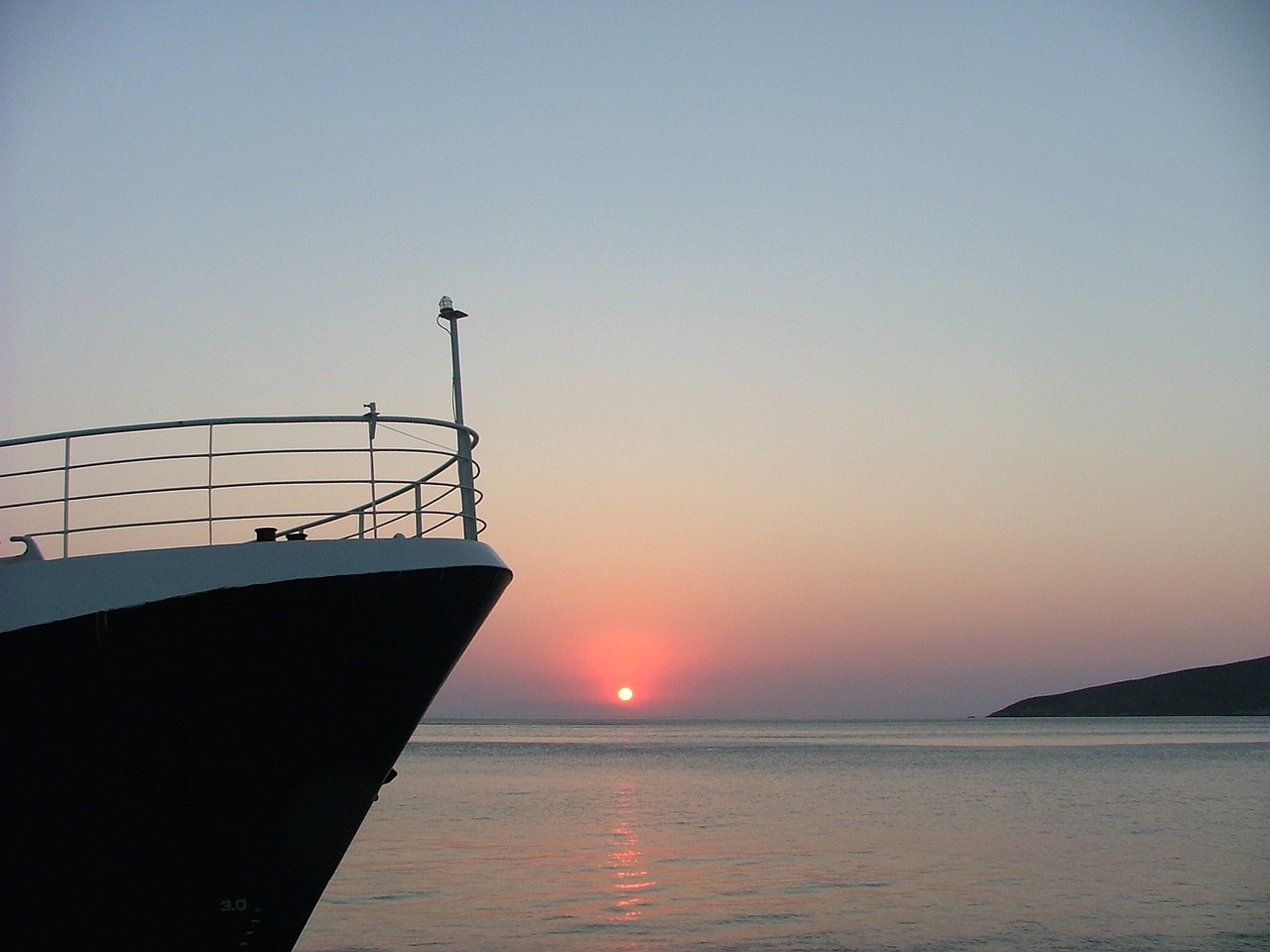 Tilos does not have an airport so taking one of the ferries is the only way to get there - which is one reason it remains such a delightful island.

In summer ferries link Tilos with other several other islands. There is a daily ferry from Rhodes, several each week from Kos, and two ferries a week from Piraeus, Athens. Some of these ferries call in at other islands including Nisyros, Symi, Halki, Kalymnos, Naxos and Paros. 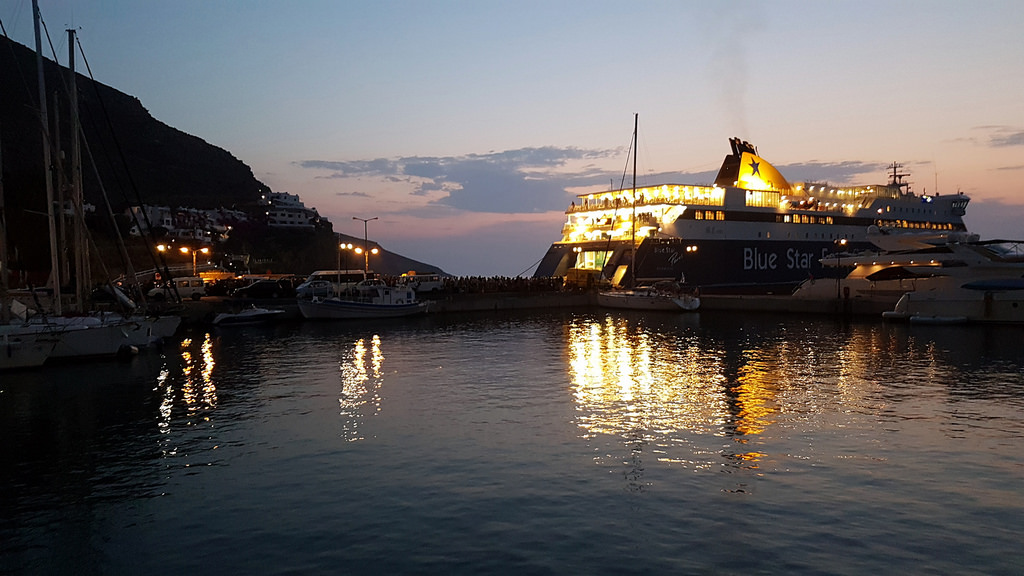 Read this delightful account of life and love on a Greek island, a real-life Shirley Valentine story from Tilos

Birdwatching in the Greek Islands

Tilos has also become an attraction for birdwatchers, as several rare species can be seen there as they migrate. Most notably there are large numbers of Eleonora's falcons, with about 650 pairs (10% of the world's population) breeding on Tilos each year. It's quite amazing to be able to sit having a drink in a café and watch these beautiful birds sweeping through the skies. In all, 155 species have been recorded on this one small island, making it a big draw for birdwatching.

Read our Page on Birdwatching in Greece

What to Do on Tilos

Apart from birdwatching, Tilos is great for other nature lovers as there are also many rare plants and orchids to be found. It's a good island for walking, and for beaches for those who like to find quiet coves away from the crowds. 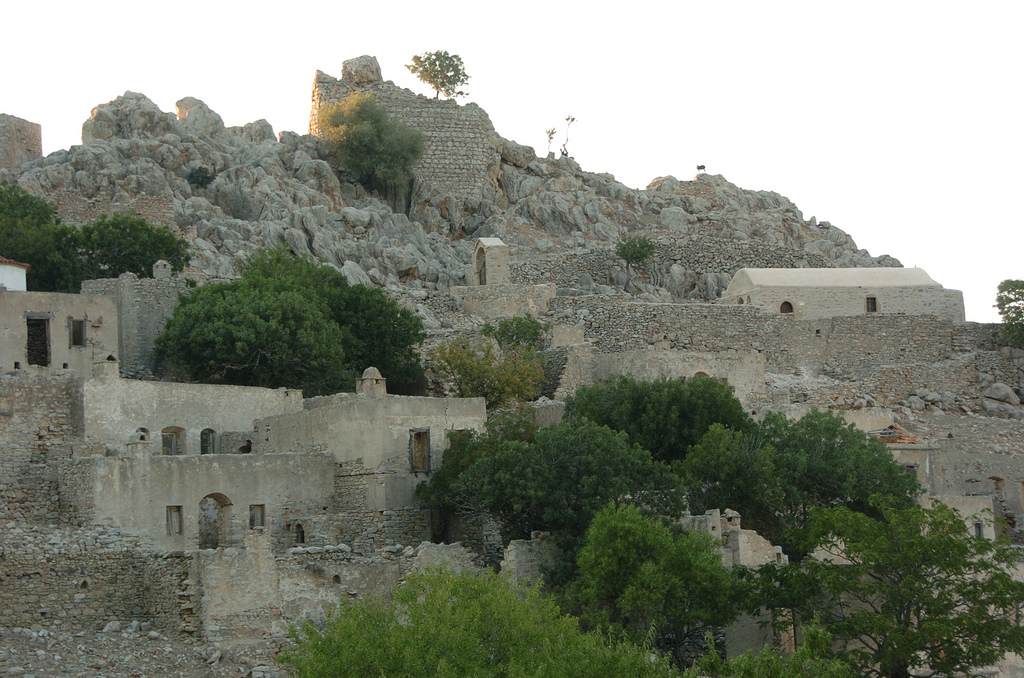 The port and main town is Livadia, an attractive little town where most of the accommodation and eating places can be found. The island's only other town, Megalo Chorio, is at the other end of the island and is linked to Livadia by a bus that goes back and forth each day, stopping off at some of the beaches on the way. From Livadia you can walk to Mikro Chorio, a deserted village which used to be the island's main town when it was necessary to hide inland from would-be invaders. A few houses here are being renovated, so Mikro Chorio may spring to life once again, one day.

The Monastery of Áyios Pandeleímon, the island's patron saint, can also be visited, and there are several ruined castles dotting the landscape. One of the most famous sites is the Kharkhadió Cave, where the bones of a dwarf elephant and some Neolithic remains were found in the 1970s, though the cave is not open to the public.

More Travel Information about Tilos
Tilos has its own website so for further information and up-to-date news visit the Tilos island official website.

Where to Stay on Tilos