The capital of Evia is Chalkida, or Chalkis, the industrial port which you drive into if crossing from the Greek the mainland over the Evripos Channel, which here is at its narrowest point, a mere 40m (131ft) across.

The channel is renowned for having inexplicable currents, and it is still not known how they can sometimes change direction over a dozen times a day, and sometimes only once. A legend says that Aristotle was so frustrated at his inability to understand the phenomenon that he threw himself into the waters and died. He did actually die in Chalkida, but whether in this fashion is another matter.

Bridge to the Mainland 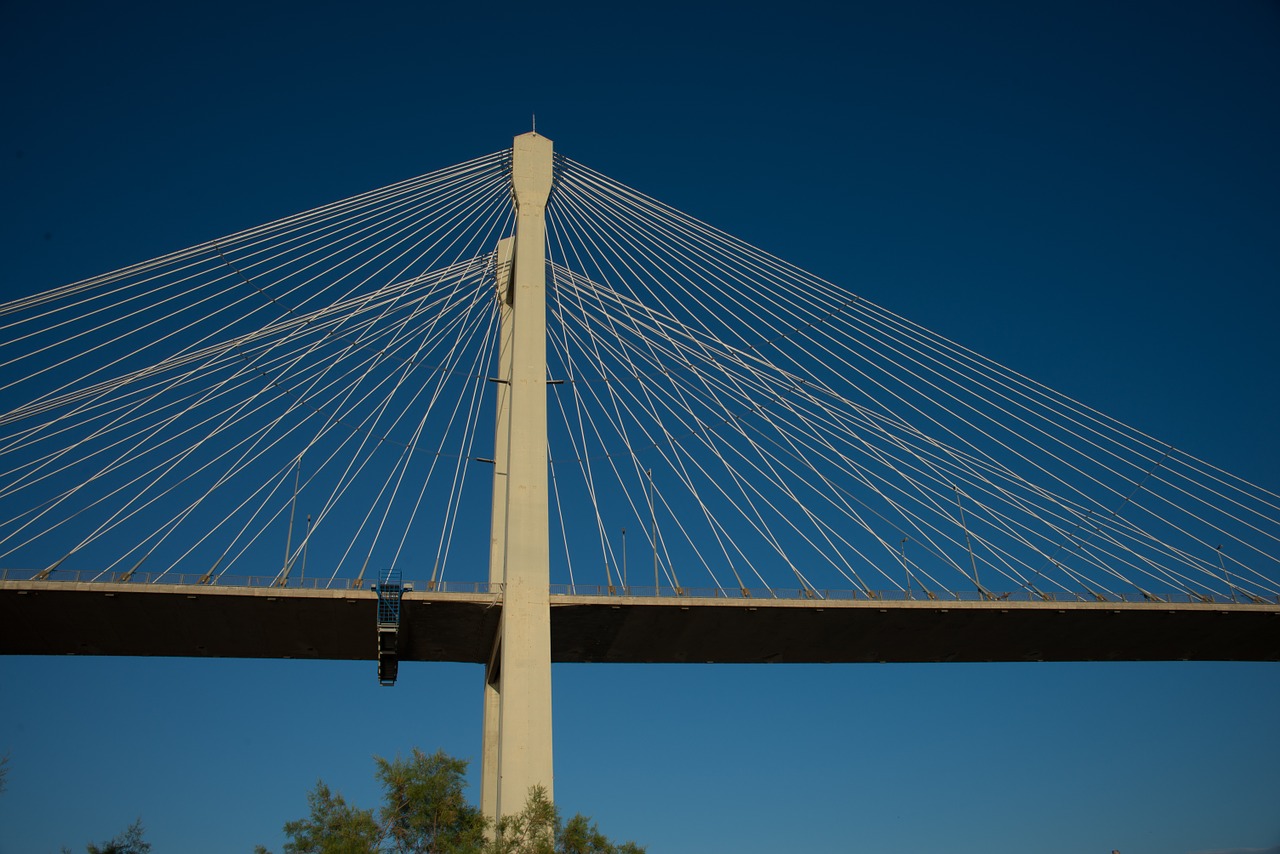 The Bridge Linking Evia to the Greek Mainland

The channel has been bridged since 411BC (the present one only dates from the 1960s), and initially the town was one of the independent Greek city-states until it was conquered by Athens in 506BC. Like the rest of the island it was later subject to rule by a range of peoples: Macedonian, Turkish, Franks, Venetian.

The name of the town is thought to derive from the Greek word for copper, chalkos, as this mineral was one of the island’s early major sources of wealth. An indication of the power that the town once had is that it controlled and gave its name to the Halkidiki peninsula (also spelt Chalkidiki in Greek) and it had several Italian colonies too.

For many years the town of Chalkida vied with Eretria for control of the island and especially the fertile Lelantine Plain which feeds much of the island, but it was not until the 7th century B.C. that Chalkida finally proved its superiority and developed as Evia’s capital.

Today, although at first sight not immediately attractive to the visitor, Chalkida is worth a day or two of your time, for its museums, old town, and waterfront areas. The main waterfront area is to the left as you cross the bridge, where you will find restaurants, cafes, ouzeries, and hotels. It makes a good place to sit over a coffee or a full meal, gazing out over the channel back to the mainland.

The fish restaurants are so highly-rated that it is said Athenians will drive out for the evening in order to eat here, a distance of 88km (55 miles). Here too is the market, where you can see the island produce brought in by the farmers. It's busy most days but on Saturday in particular, and Saturday morning is the worst time of the week to consider driving through Chalkida or across the bridge with the mainland.

If you head for the quarter known as Kastro, heading inland and to the right, away from the bridge, you will find much quieter streets and many old houses that testify to the Turkish and Venetian legacy of the town. An unusual element in this is a community of Muslims from Thrace, much further east, bringing a touch of the Orient, added to by a lovely 15th-century mosque, a Turkish aqueduct and the remains of the 17th-century fortress itself. The aqueduct used to bring water to Chalkida from springs on Mt Dirfys some 25km (16 miles) to the northeast.

The Christian element is in the form of the rather bizarre and imposing church of Agia Paraskevi. This vast building was built in the 13th century, but in the 14th century the exterior was converted by the Crusaders into a Gothic cathedral, while inside it is a mixture of all of the island’s historical influences. Note the ornate wooden pulpit and the wooden ceiling.

A two-minute walk from Agia Paraskevi is the Cultural Museum, which has the usual collection of folk costumes and rural artifacts, but better is the town’s Archaeological Museum. This is back in the modern part of Chalkida and has some of the excellent finds from Ancient Eretria, as well as from some of the island’s lesser-known sites, like Karystos. Neither museum is among the best in the country, but they are worth visiting if you plan to have more than just a brief visit to Evia.