Hydra in the Saronic Gulf Islands of Greece is an easy day trip from Athens and this page gives details of ferries and what to do on the island.

Hydra (or Ydra) is an island best appreciated if visited out of season, as it is almost too popular in the summer for its own good. It is a small and very rocky island, quite barren too, with the main town clustered around the harbour. It is certainly an attractive town and a fascinating island, but its cramped nature can mean severe overcrowding and lack of accommodation if visiting in July or August. It is also expensive, by Greek island standards, and its waterfront of chic boutiques and art galleries shows a very different face from most other Greek islands.

It became fashionable in a bohemian way in the 1950s and early 1960s, when poets and painters – including the Canadian poet and singer Leonard Cohen – made their homes here and added a layer of sophistication to the basic Greek feel of the place.

Not that Hydra was neglected before then, as like others of these Saronic Gulf Islands it has some fine 18th and 19th century mansions, paid for largely from the wealth created by Hydra’s astonishing fleet of merchant ships. To look at the tiny harbour today it is hard to believe that the island owned some 160 ships, which traded across the Atlantic in North America. It is also hard to believe that there was once a population of 20,000 people here, when today it is little more than 3,000.

One of the unusual things about Hydra is that there are no cars on the island. That's partly because there are no roads, other than some dirt tracks and the streets in the main town. But no-one needs car as there's nowhere to go. People either walk or get around by boat. 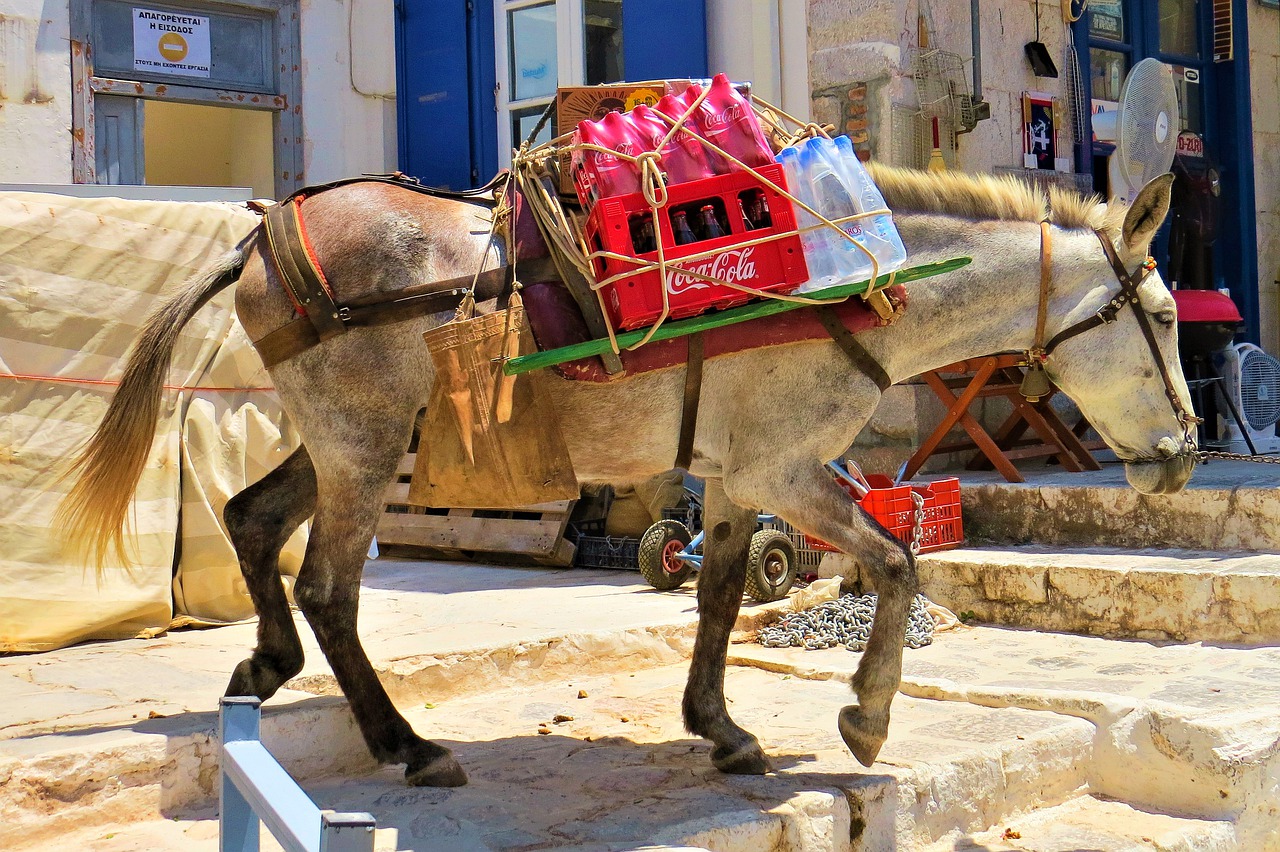 Hydra is not an island for sun worshippers as most beaches are either pebble or rocks, with very few sandy options. The best is probably Mandraki Beach to the east of Hydra Town. There are other pebble beaches scattered around the island, which is big enough to enable you to escape the crowded harbour during the day, and return in the evening for the comforts of a smart hotel and more sophisticated cuisine than average. You can get to these other beaches either by walking or by boat.

There are also several monasteries and convents in the interior of Hydra, to remind you of another face of Hydra that is more spiritual. 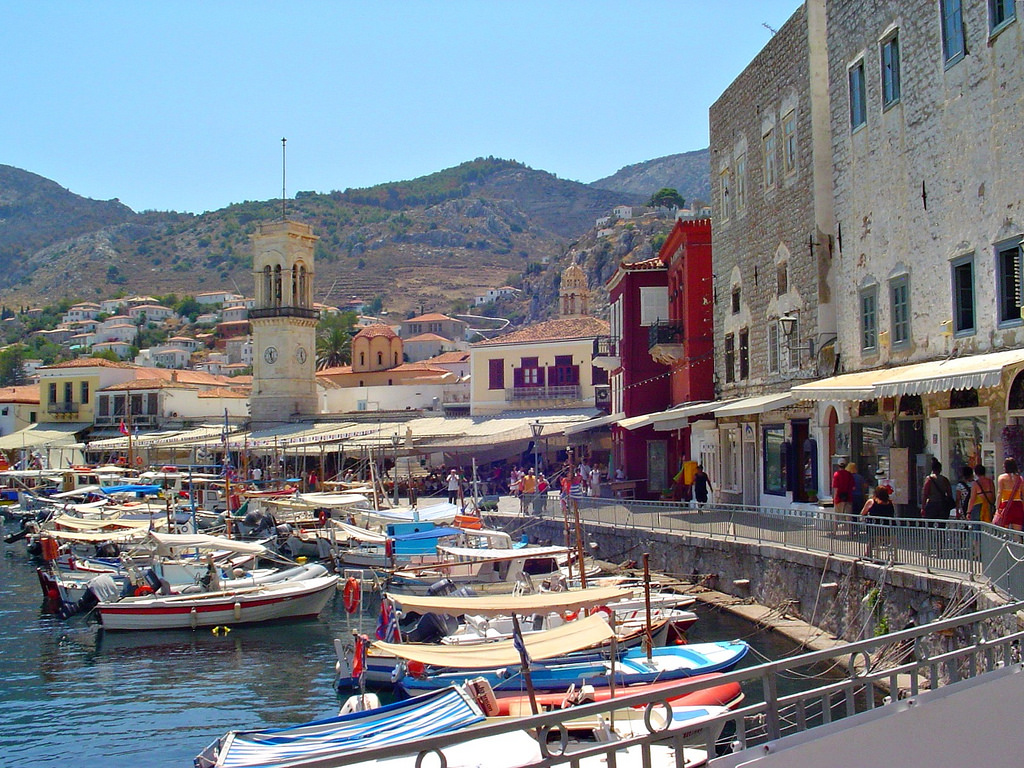 Flights to Hydra
To get to Hydra you must fly to Athens and then take the ferry from Piraeus.

Ferries to Hydra
There are several flying dolphins and flying catamarans each day from Athens (Piraeus) to Hydra, with a journey time of about 90mins-2hrs.


So Where is Hydra?


Where to Stay on Hydra