Greece Travel Secrets recommends where to stay in Irakleio, the capital of Crete, including nearby beach resort hotels and accommodation in the city centre. 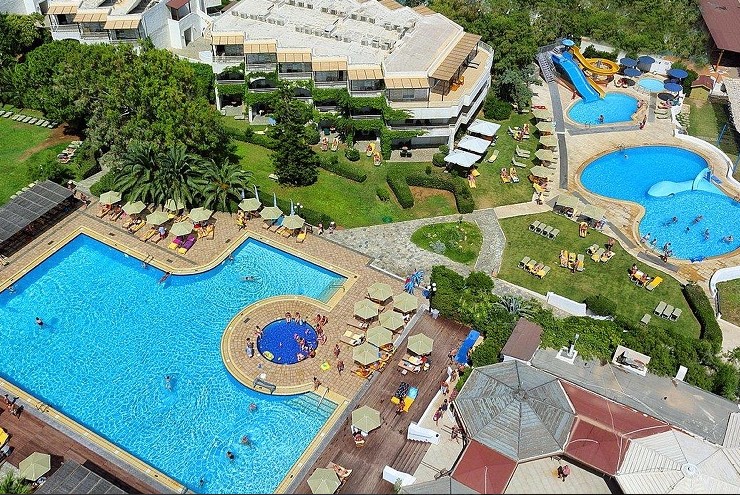 The upmarket Apollonia Beach Resort and Spa has its own beach, only 6 km (3.7 miles) west of the centre of Irakleio, and the local bus stops right outside the hotel entrance. It has rooms, bungalows and suites spread around the large gardens, and they all have either balcony or terrace, and all the facilities you would expect from a hotel of this standard.

There are two outdoor pools, a children's pool and a heated indoor pool, as well as numerous sports facilities including watersports, cycling and horse-riding. With two discos too, it's ideal for children of all ages. 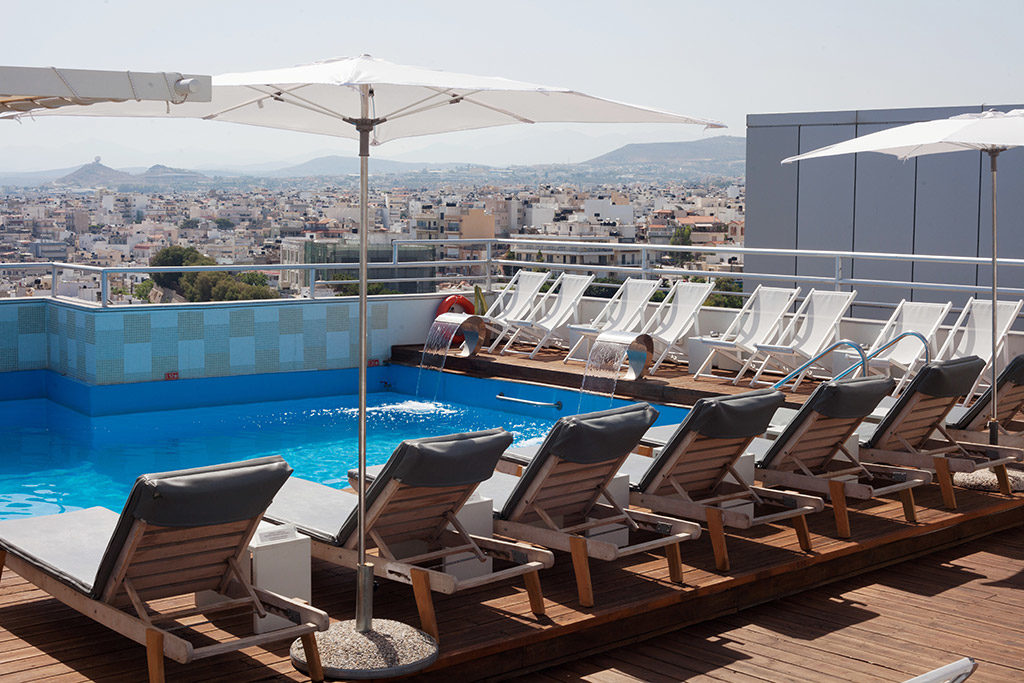 Right on Irakleio’s main square, the Capsis remains quiet inside and offers stylish accommodation that is not too expensive. All the rooms are bright and modern with a predominantly blue décor and lots of wood furnishings. They all have plenty of closet space, TV, phone, mini-bar, air-conditioning and ensuite facilities (baths not showers). The rooftop pool is open till 10pm and has great views over the city. 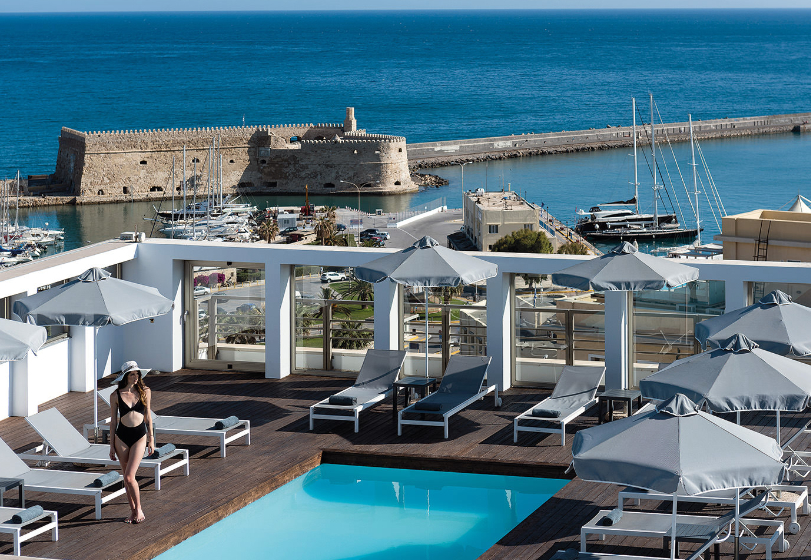 The 5-star Aquila Atlantis is the best hotel in the centre of Irakleio, and though it has some 160 rooms and suites you would still be advised to book ahead in high season as it is popular with tour groups and business conferences. Close by the Archaeological Museum and only a short walk to most other city attractions, the Atlantis also has so many of its own facilities that you hardly need to leave it: gym, pool, laundry, bars, restaurant, shops, and even a rooftop garden. 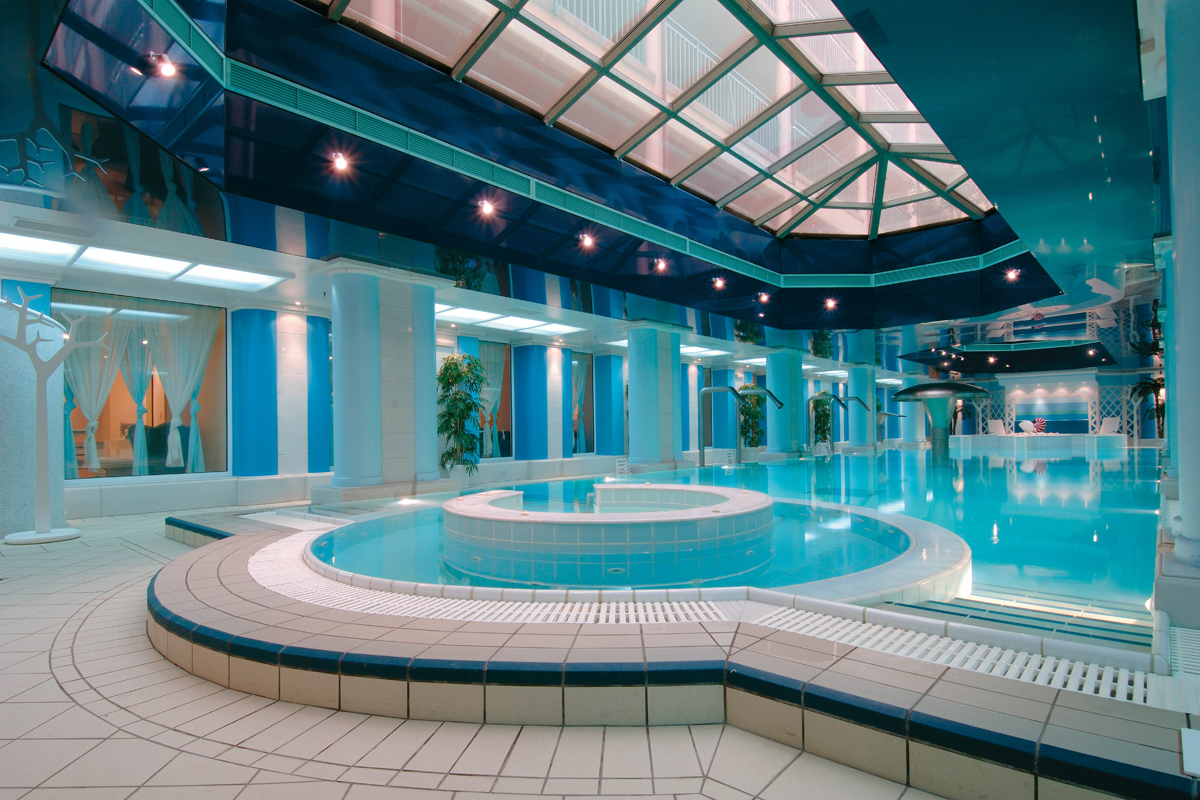 Only 3 km (1.9 miles) west of the city centre but with a quick and regular bus service into Irakleio, the Candia Maris makes an ideal base if you want to explore the city but also enjoy the beach and all the other hotel facilities. These include fitness centre, tennis and squash courts, three swimming pools plus one for children, watersports, indoor games room, three restaurants and four bars. The rooms are spacious and bright, and the rates very reasonable for a deluxe hotel of this class. 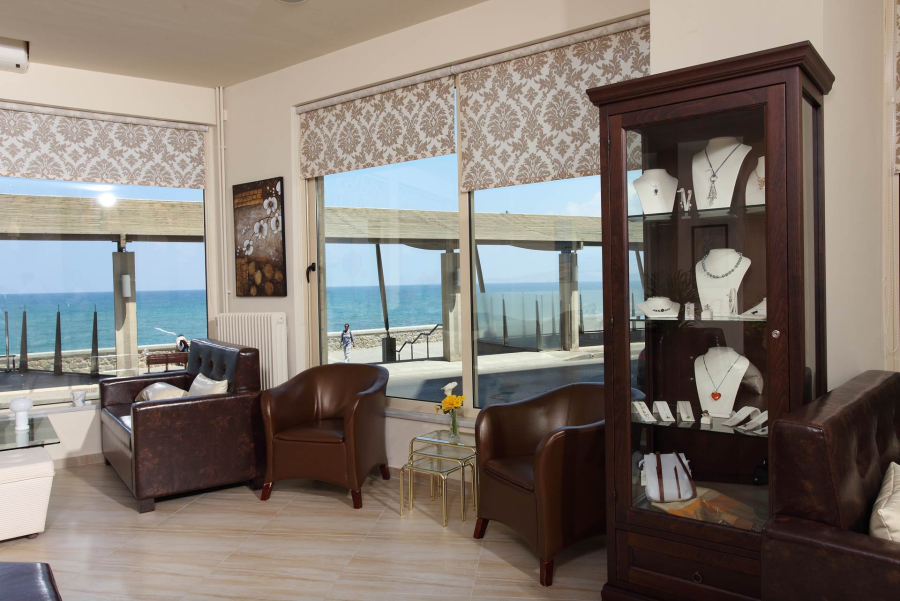 The simple and inexpensive family-run Kronos Hotel is friendly and clean and right on the waterfront road. This does mean some traffic noise at night in the front rooms, but you do get the bonus of a sea view. That aside, it offers excellent value accommodation in the centre of town. Downstairs is a lounge that doubles as the breakfast room, and a bar with a soft drinks cabinet. The rooms are a good size and have everything needed for a few nights’ stay: balconies, phone, TV, wardrobes, ensuite facilities. 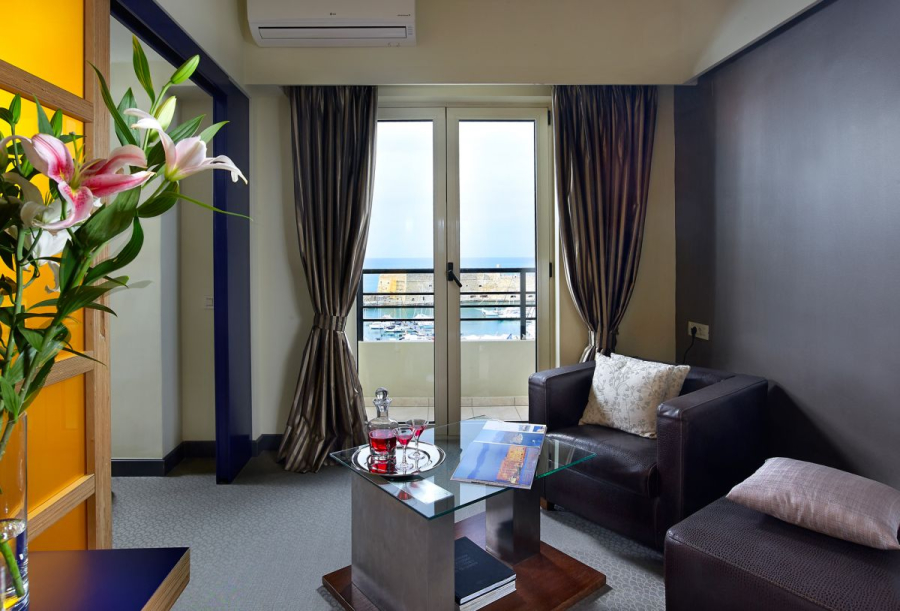 The modern lobby to the stylish Lato Boutique Hotel is immediately welcoming, with lots of space and marble décor. A wall of water at one end is very eye-catching, and off the lobby is a bar, restaurant and a lounge with an old-fashioned fireplace. Ask for one of the rooms on the upper floors, as some of these have impressive views of Irakleio, but all rooms have phone, TV, mini-bar, air-conditioning, and bathroom with both bath and shower.