Lefkas, also known as Lefkada, is one of the Ionian islands. It only just qualifies as an island because it was physically connected to the mainland till the Corinthians cut a canal through, to make it easier and quicker for ships to pass up and down the west coast of Greece. 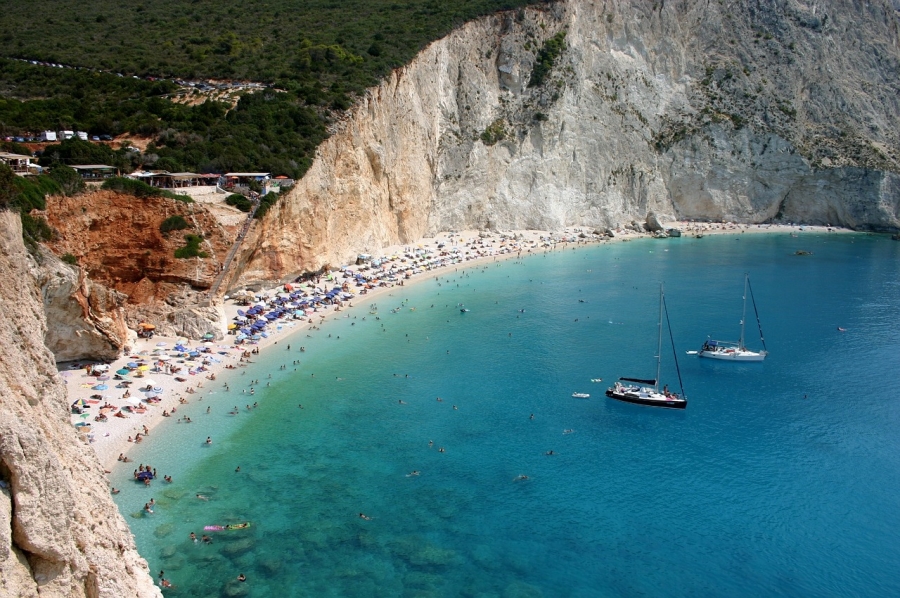 The west coast of Lefkas has some stunning beaches, like Porto Katsiki

Today there’s a road bridge over the canal so Lefkas is, like Evia, one of the only Greek islands you can actually drive (or even walk) to. This road connection to the mainland makes Lefkas a good base for anyone who wants to do some exploring. It has ferry connections to other Ionian islands too.

Lefkas isn’t the most scenically dramatic of the islands, although it does have its beautiful spots. The west coast in particular has some impressive beaches, and in the south of the island is some good windsurfing. All in all, the island is a pleasant mix of small-scale tourist resorts and unspoiled Greek villages. 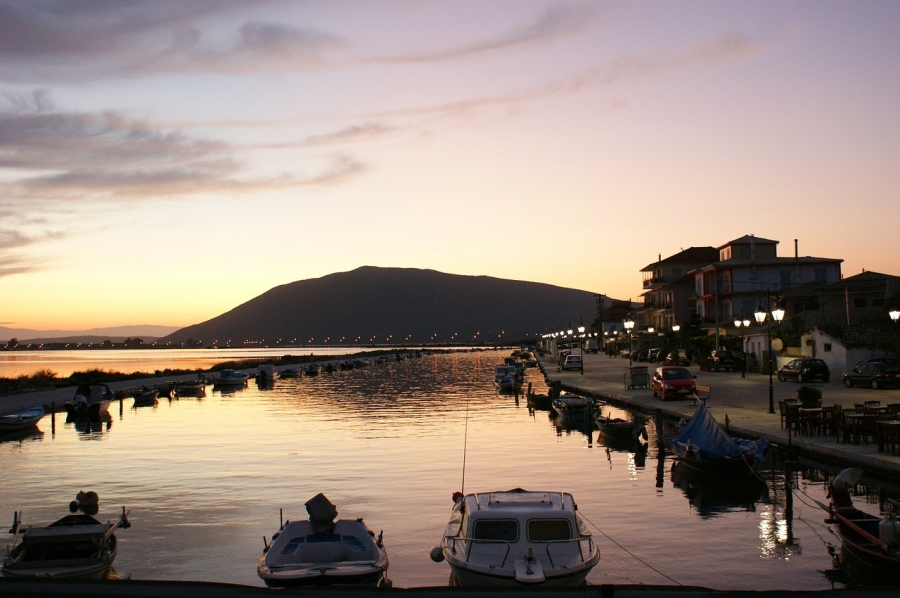 The nearest airport for Lefkas is at Preveza on the mainland, about a 20-minute drive away. It is officially known as the Aktion International Airport, or sometimes the Lefkas Airport, and is where the summer charter holiday flights come in. At the time of writing there are no flights to Athens although there have been in the past so it’s worth checking on the website of the Athens International Airport for the latest situation. Buses and taxis link the airport with Lefkas Town.

Lefkas ferries leave from and arrive at the capital, Lefkas Town, the resort of Nidri, along the east coast, or Vassiliki, on the south coast. From Lefkas Town there are regular ferries to both Kefalonia (ferries arrive in Fiskardo) and Ithaca (ferries arrive in Frikes). There are also ferries from Nidri and Vassiliki to both islands, though some go to Sami as well as Fiskardo on Kefalonia, and to Pisso Aetos as well as Frikes on Ithaca. It’s therefore important to know exactly where you’re  leaving from and going to.

Several buses a day go between Lefkas Town and Athens. The journey time is about six hours.

What to Do on Lefkas

Beaches
Lefkas has some beautiful beaches, the best being on the west coast and well worth making the effort to get to. The beach at Porto Katsiki is incredibly scenic, and has soft sand as well as deep blue waters. It also has lots of visitors, of course, but if you don’t like crowds there are plenty of other beaches along the west coast. Porto Katsiki was our choice as one of the Six Best Beaches in Greece.

Lefkas Town
The island’s capital isn’t a conventionally pretty Greek island town, but it’s attractive enough and is worth a day’s visit if you’re staying on the island. It has a small but good Archaeological Museum, an Ethnographic Museum, and the quirky and fun little Phonograph Museum. The Faneromeni Monastery set in pine-covered hills above the town and a couple of miles outside it is also worth seeing, with some great views. Also just outside the town on a small island inbetween Lefkas Town and the mainland are the remains of the 14th-century fortress of Santa Maura.

Nidri
Nidri is the main resort on Lefkas, and is about halfway down the east coast. It has an attractive setting facing some of the offshore islands, and it is lively in the evenings with plenty of good eating places. If you like to explore there are some good walks into the hills behind Nidri, and it is also one of the places the ferries leave from to go to other islands.

Sailing and Windsurfing
The small resort of Vassiliki at the southern tip of the island is one of the best windsurfing spots in the whole of the Ionian Islands, while the winds around Lefkas in the Ionian Sea make it one of the prime sailing spots in Greece. 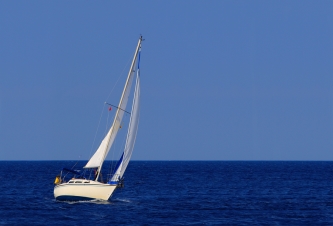 Where to Stay on Lefkas