Skiathos is by far the busiest of the Sporades islands, for two main reasons. It has an aiport, and it also has the best beaches. There are said to be over 60 of them, including some that are among the best in Greece. 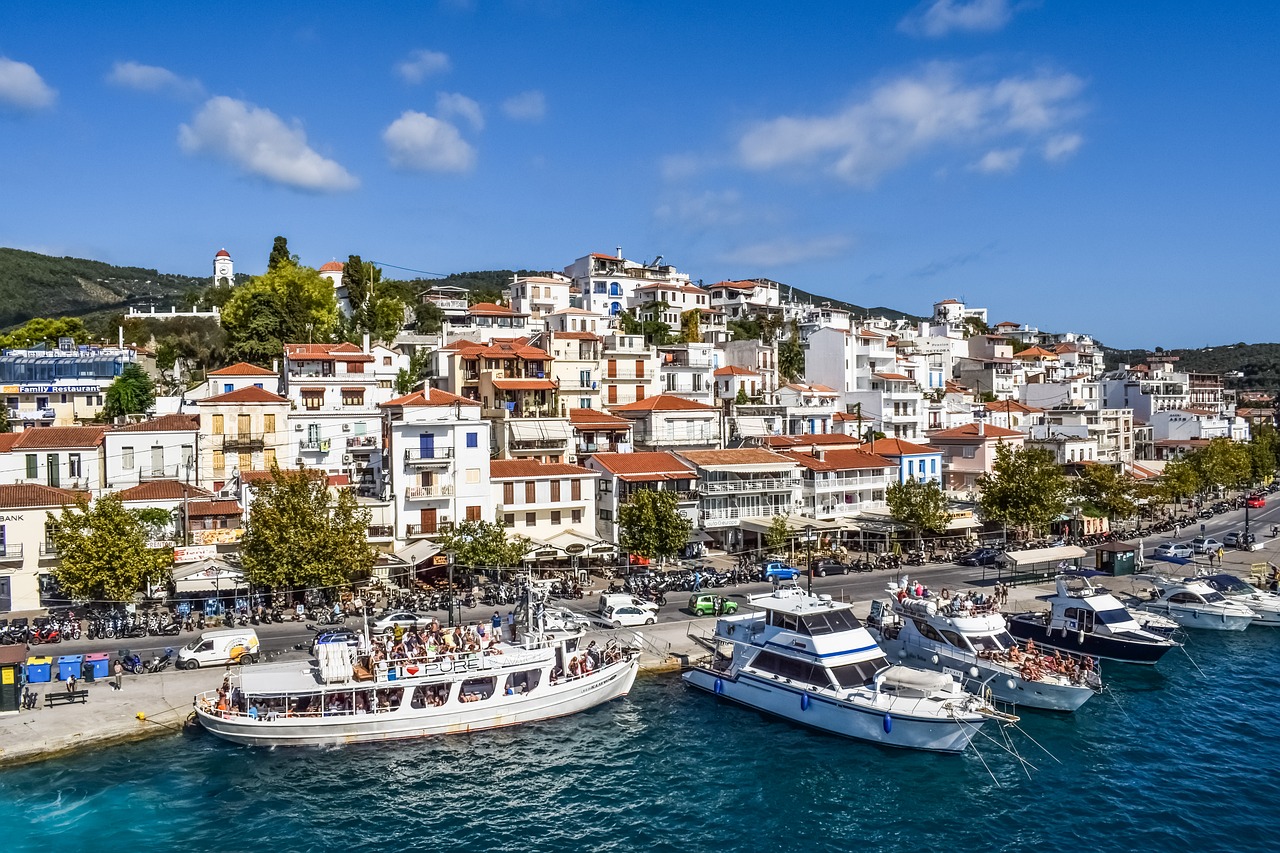 In summer, though, it does get packed with visitors, and many of the beaches get incredibly busy. It has a good reputation for its nightlife, too, especially in Skiathos Town, which is a beautiful little town filled with white houses - but also bars and restaurants.

If you’re not a fan of busy beaches then visit Skiathos in spring or autumn, when it is a little quieter and you can explore the island. There are some good hiking trails and back roads, ancient monasteries, a 16th century fortress, and you’ll be able to enjoy some of the more remote beaches without the summer crowds.

The island is especially good for hiking as 70% of it is covered in trees, providing welcome shade in the summer. Skiathos is also popular with migrating birds, and birdwatchers are guaranteed some good sightings, again best in spring and autumn.

Skiathos has the main airport for the Sporades, and from spring to autumn there are regular charter flights from all over Europe. There are also regular flights to Skiathos from Athens International Airport.

There are no ferries to Skiathos from Piraeus, but there are ferries from the two mainland ports of Volos and Agios Konstantinos. The regular ferries take about three hours and the faster and more expensive hydrofoils take about 90 minutes. There are also hydrofoils from Kymi on the island of Evia, which takes about an hour. From Skiathos there are regular ferries to and from Skopelos and Alonissos. You can also catch a ferry from Thessaloniki to Skiathos.

Best Things to Do on Skiathos

See our separate page on The Best Things to Do on Skiathos. 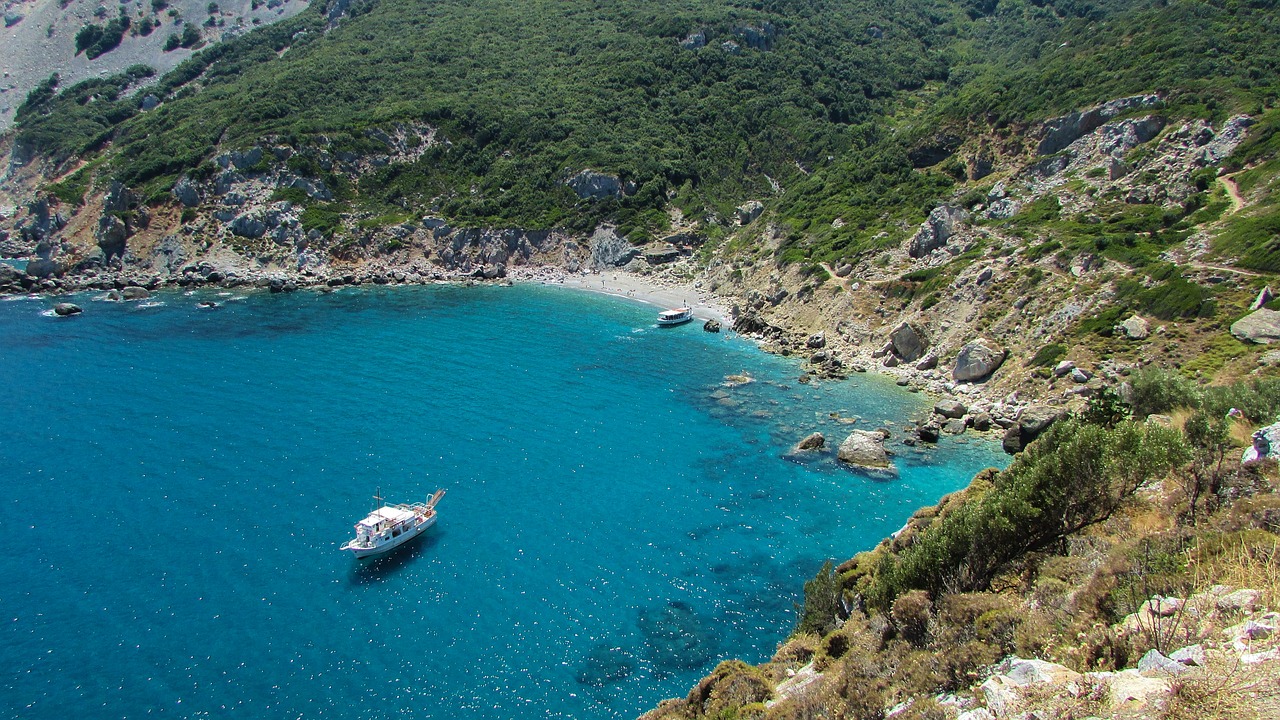 Where to Stay on Skiathos


See our other Sporades pages...