The Parnassus Mountains rise behind ancient Delphi and the mountain village of Arachova, and the Parnassus National Park is one of the two oldest in Greece. 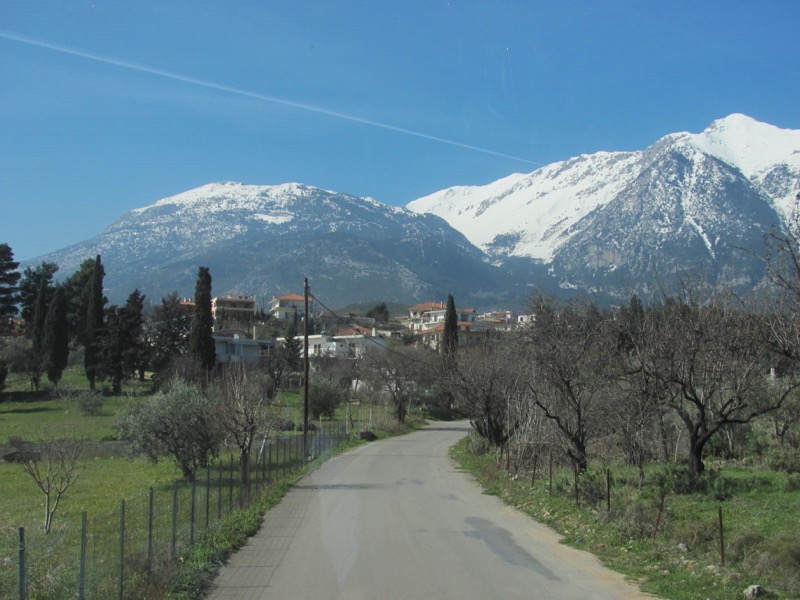 Behind Delphi rise the dramatic Parnassus Mountains. Their highest point is the 8,061-foot (2,457 m) Mount Liakoura, or Wolf Mountain. You are unlikely to see wolves today, as roads make the area busier and the top easily accessible, and skiers, hikers, and mountain bikers now flock here. Nearby Gerontovrachros, or Old Man's Rock, looms slightly lower at 7,989 feet (2,435 m).

Much of the area is protected as the Parnassus National Park, established in 1938. This makes it one of the first national parks in the whole of Europe and, along with the one around Mount Olympus, the oldest in Greece. It is dominated by forested slopes of Cephalonian fir. Between the forests there are beautiful meadows, covered with alpine flowers in the spring.

Only the occasional wolf makes a visit these days, when driven down by especially harsh conditions in the mountains, but there are foxes, badgers, squirrels, and even wild boars. The Parnassus Mountains are also home to several species of vulture and eagle, including golden eagles. 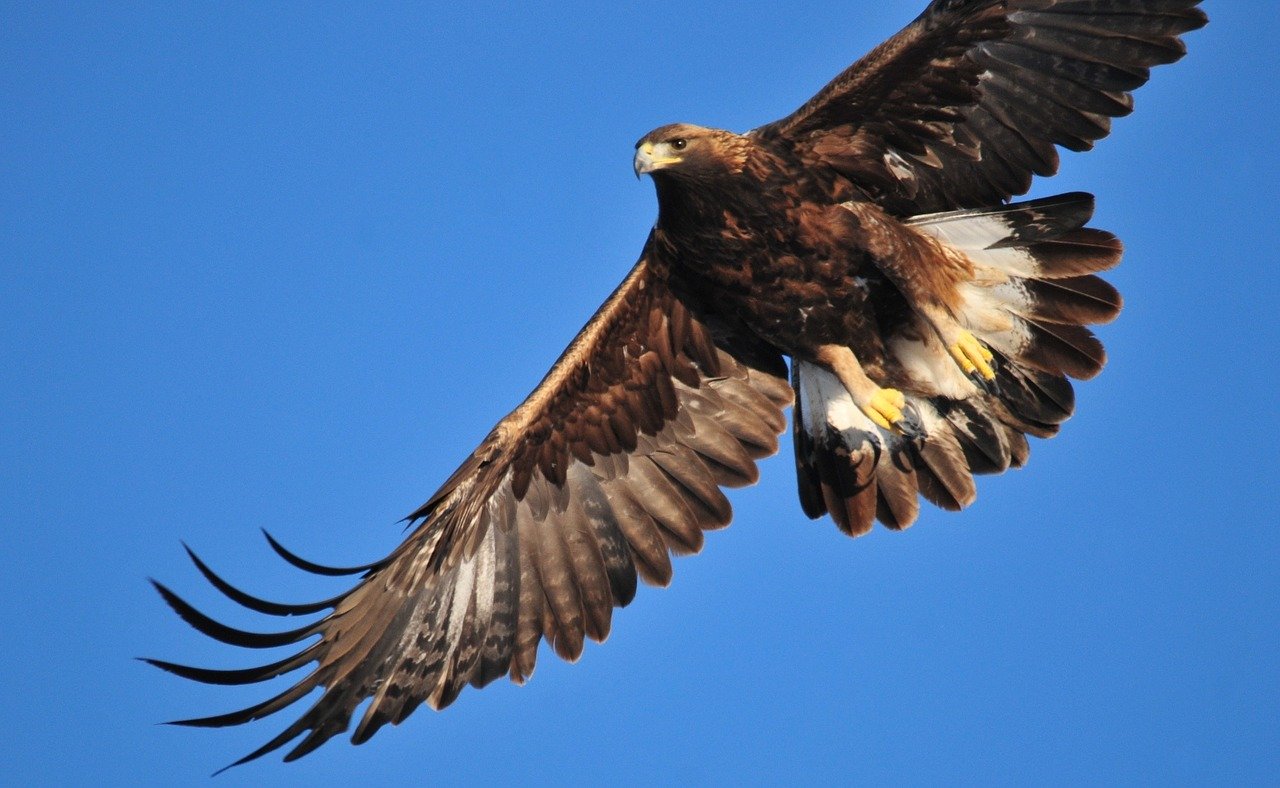 Despite being only 7 miles (12 kms) from Delphi, with its coachloads of visitors arriving every day, this delightful little mountain village is little affected by tourism, apart from the occasional coach tour group stopping on the way to or from Delphi. Most tour buses don't bother as it means getting all the passengers off the bus and back on again, just a few minutes from doing the same at Delphi. Read more about Arachova on our Arachova page. 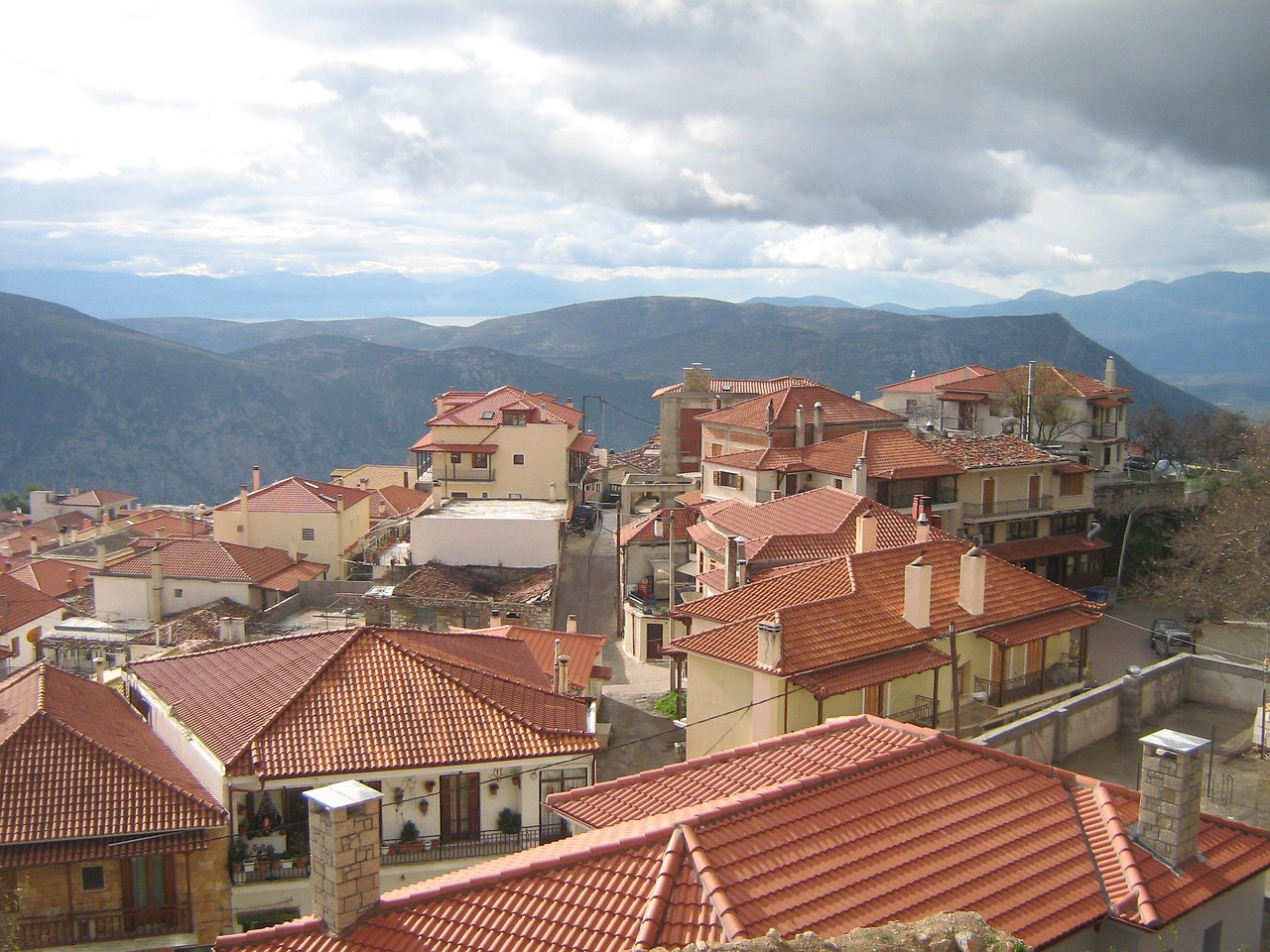 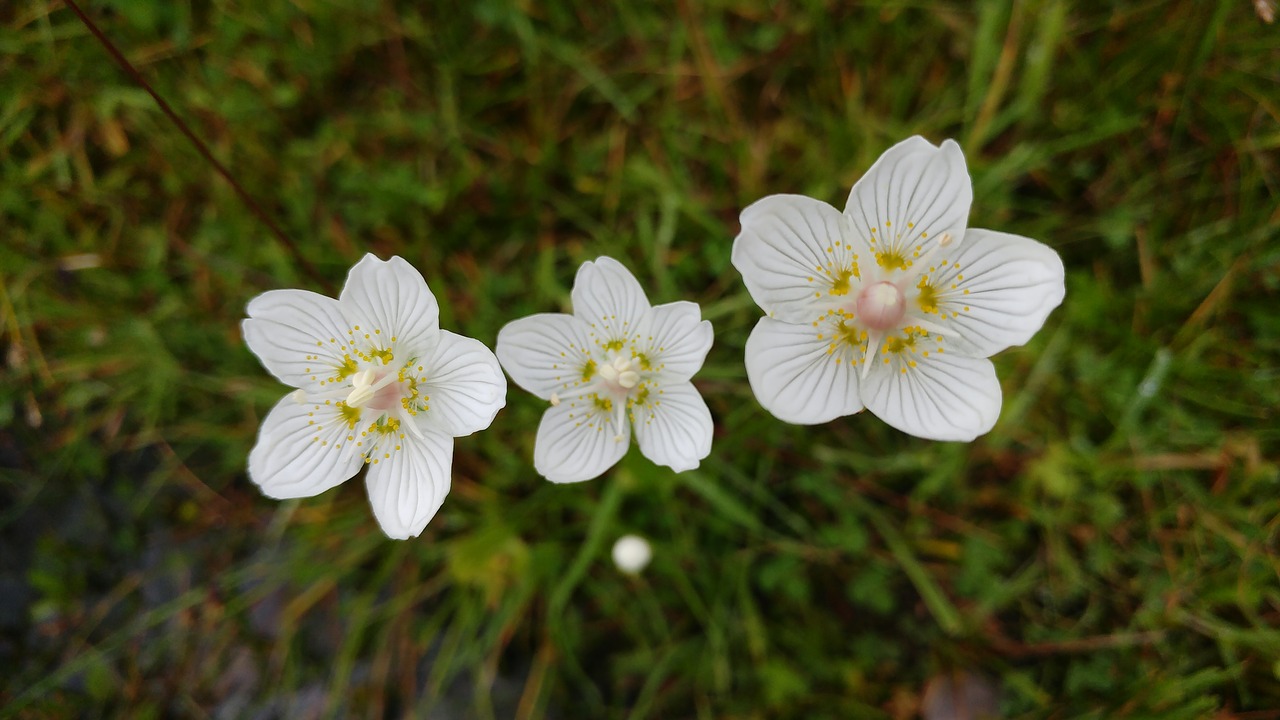 The modern village of Delphi is another good base, not only for visiting the archaeological site (see our separate Delphi page), which is within easy walking distance, but for venturing into the mountains. Hotel and restaurant prices are a little higher than at Arachova.

Skiing in the Parnassus Mountains

From about December to April the ski season is in full swing here. The main center is at Fterolakkas, a 15-mile (24-km) drive from Arachova. Here you'll find a restaurant and a chairlift to take you up to 6,200 feet (1,900 m), from where a ski lift takes you even higher up the slopes. Skiing takes place until the snows start to give way to the colourful wildflowers in spring.