Corfu’s special cuisine includes dishes like sofrito and pastitsade and the chance to try ginger beer and kumquats. 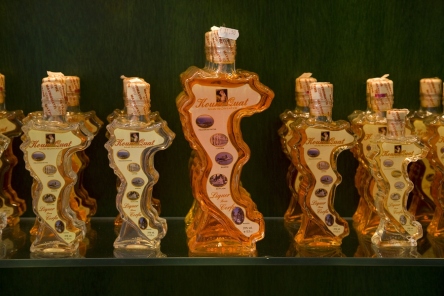 One was introduced by the British, the other came from Asia, and the two together show how different Corfu cuisine is from the Greek island norm. Nowhere else in Greece, and indeed in very few places in the world, would you get to sample a dish such as chicken in a kumquat sauce, one of the specialty dishes of the Rex Restaurant in Corfu Town.

The kumquat plant only came to Corfu as recently as 1846, imported from Asia, and the only two places in the Mediterranean where it still flourishes are here and on Sicily. You might see it growing almost anywhere on Corfu, and it looks like a small orange tree, or a big bush.

It is hard to distinguish except when it is fruiting and the small orange fruit appear, though the productive period is quite long and you might see fruit at any time during the first four or five months of the year. 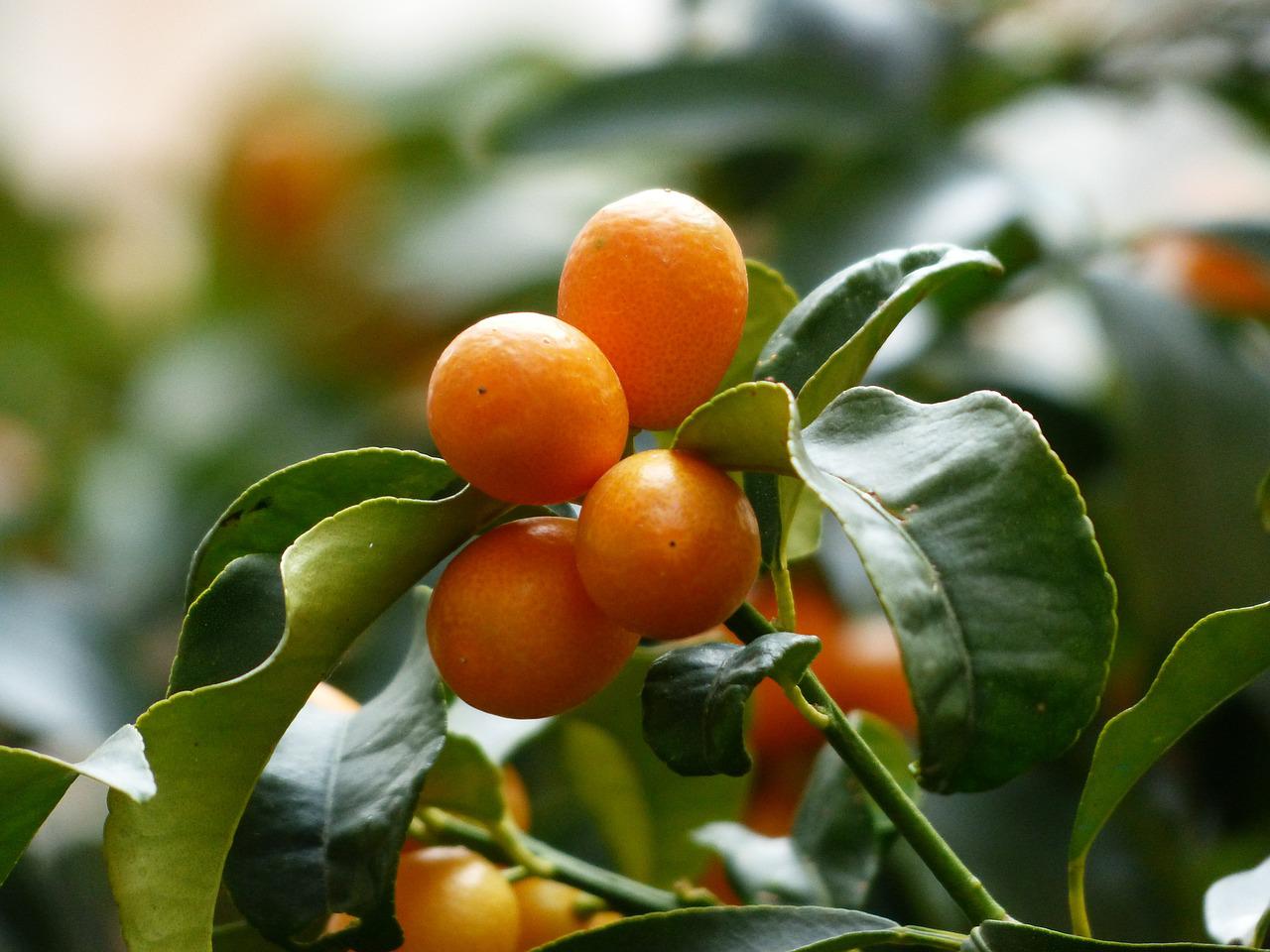 Kumquats Growing on a Tree

There are about 6,000 cultivated kumquat trees on Corfu, almost all of them around the area of Nýmfes, south of Róda, which has proved to have the ideal conditions for their growth. You know they grow well from the sheer volume of kumquat liqueur that is produced each year and on sale in the shops.

The liqueur comes in various strengths and tastes, ranging from a low-alcohol, watery, sweet liqueur to a more robust drink that is more like Grand Marnier. Don't be put off if you try it once and don't like it. Try a range of them, perhaps at a tasting at the Vassilakis Distillery or their shop outside the Achilleion Palace, or at the Agricultural Cooperative in Nýmfes. And if you still don't like the liqueur, settle for a jar of jam or marmalade.

The other drink that is unusual and associated with Corfu is ginger beer, or Tsitsibíra, to give it its Corfiot name. This is seen less and less on island menus, though, and it seems that the taste for it is not as strong as for kumquat liqueur. Only one factory, near Kelafatiónes, still makes the drink to the traditional recipe with lemon juice, natural lemon oil, grated ginger, water and sugar. It's a drink which was introduced by the British, the ideal cooling drink to enjoy while watching a game of cricket.

There are several food dishes that are also distinctive to Corfu, and which you will see on a lot of restaurant menus. One is sofrito, a casserole made of veal and served with a white sauce produced from wine, garlic, onion and pepper. Every chef has his own version, though, and you will also find beef sofrito, served with a red sauce, and other variations too. As with the kumquat liqueur, you need to try it more than once to taste the different variations.

Pastitsada is the other great Corfu meat dish. It is basically meat of some kind served in a tomato sauce over pasta, but the true version will use cockerel meat, which has a more gamey taste to it than chicken. It isn't always available, and the more common version uses veal.

For those who prefer fish and seafood to meat, you will also find lobster pastitsada on many menus, though not served in the average Corfu household. Another popular fish dish that is very traditional on Corfu is bourdeto, and this is a casserole using white fish, onions, olive oil, and spicy red peppers, which give the dish quite a bite.

If you see any of these dishes on a menu you ought to give them a try, as these are true island dishes. You can try asking for the recipe if you like, but they are all different. The only thing they have in common is that they’re all sure to contain the chef's own secret ingredient!