Sidari is a popular holiday resort on the north coast of Corfu with beaches and unusual rock formations as well as plenty of places to eat and to stay. 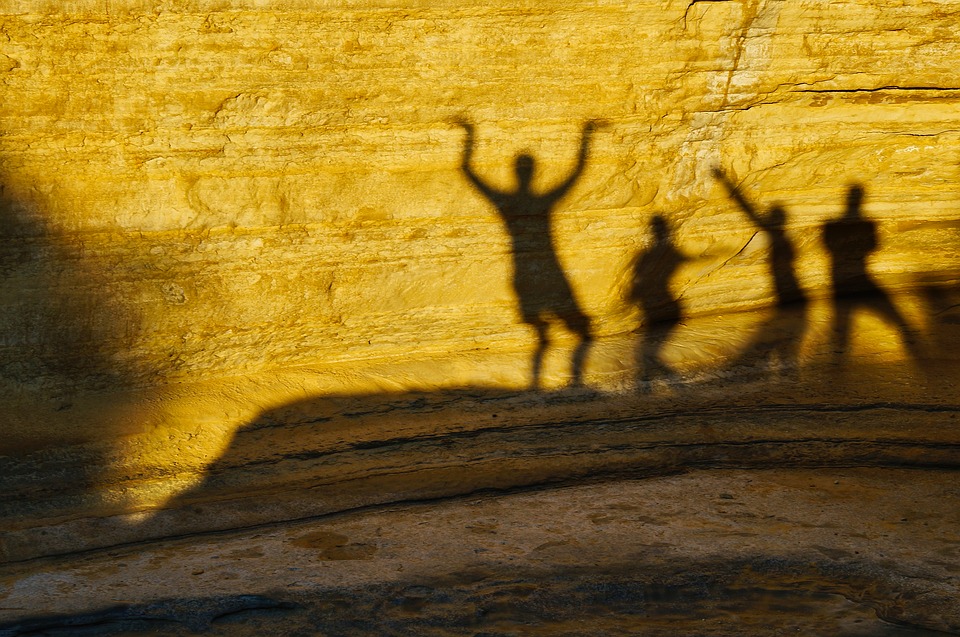 Having Fun with Sidari's Rock Formations

Sidári is an incredibly popular resort with people of all ages, with a busy nightlife but not one which only attracts young people. It has some good beaches which appeal to families, and the surreal shapes of its shoreline rock formations mark it out as a place like nowhere else.

Sidári is another place where first impressions may not be, well, impressive. Its main street seems to be lined with modern shops, travel agencies, fast food outlets, bars, clubs, and tattoo parlours, all catering to the mass market of tourism.

It is brash and loud, especially at night, and that is exactly why many people like it and return year after year. It has everything the fun-loving visitor might want, in a compact place in an attractive corner of Greece, and with a lot of character too. 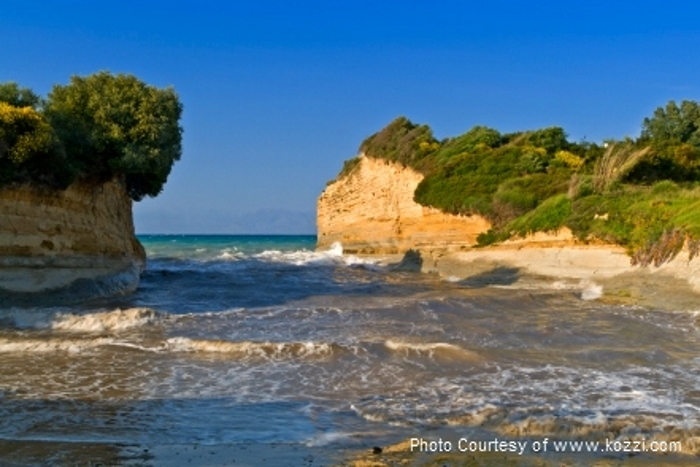 The fact that it has not yet lost that essential Greek character says a lot for the Greek's resilience in the face of the kind of tourism which does try to make everywhere look the same. You will never make the Greek people lose their Greek identity, even if it may be more hidden during the busy summer months.

Take the local kafenion, the traditional Greek male hang-out which even the tiniest mountain village will have. Here it sits next to a disco, and it not only survives in Sidári, it thrives. It's helped by the many visitors who also enjoy doing just what the Greeks do: sitting round with a drink and putting the world to rights.

The rock formations here are unique and striking so even if you’re just driving through, find time to see them, to the east of the town centre.

A little further down the main street on the other side of the road, a quiet square leads off. Here are plane trees, benches, a bandstand, a fountain and a church. It is a small bower of peace in among all the clubs and karaoke bars, but it survives and quietly reminds us that, despite all the development, we are still in a Greek village, once a trading post for Corfu’s offshore islands. 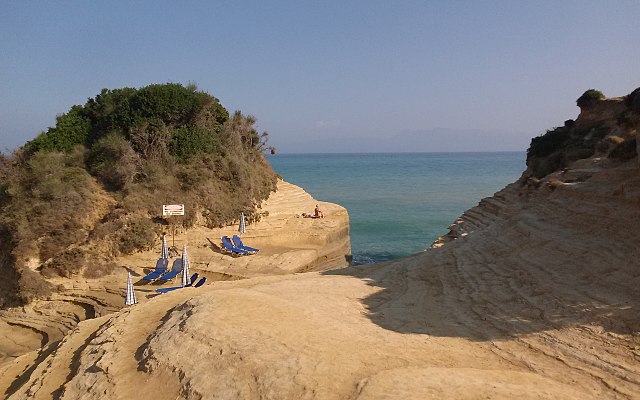 Visiting those islands on a day trip is one of the attractions on offer to the modern tourist from Sidári, along with trips to other places around the island and to Albania even. Stay put and there's bowling, billiards, amusement arcades, a wide range of entertainment every night and, for the children, a small waterpark with free admission.

You can certainly skip spending time looking round for the famous Canal d'Amour here. You must see the rock formations, but the original 'Canal' collapsed long ago and now there are several of them so don't waste time trying to find 'the one'.