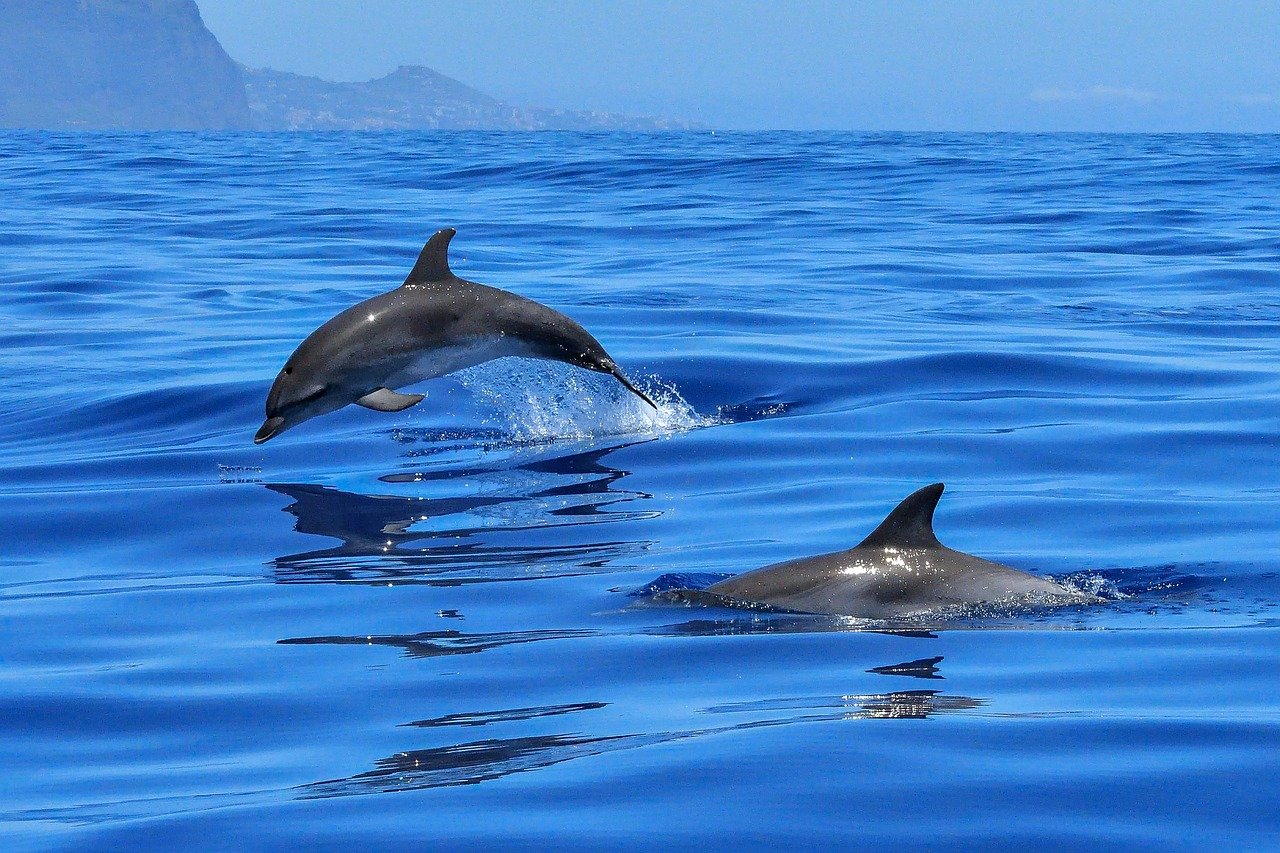 There is just as rich an array of wildlife living beneath the waves around Corfu as there is on land, but of course it isn't quite as easy to see! You will increase your chances if you take one of the many boat trips on offer in resorts all over the island, and if you are really lucky you may find a school of dolphins swimming along beside the boat and occasionally leaping out of the water.

Dolphins aren't common, which is why it's such a treat to see them, but they do exist and it's not a rare sight to see them in the channel inbetween Corfu and Paxos and swimming into Gouviá Bay.

What you will almost certainly not see is a Mediterranean monk seal, ne of the world's rarest mammals, although there are some in the waters around Corfu. They are a critically endangered species, with only 300-500 thought to be left in the wild, and as they are extremely shy and sensitive to man's presence, you could probably stay on Corfu all your life and not see one.

This is a great pity as at one time they were very common throughout the Mediterranean, hence their name, and they are even mentioned in the writings of Homer and Aristotle,  and were depicted on one of the first coins ever minted, in 500 BC.

Loggerhead turtles also live throughout the Ionian islands, and their nesting grounds include Laganas Bay on Zákynthos and the glorious sandy beach on Corfu’s offshore island of Mathrakí. The problem for the turtle is that it does also like the same beaches of soft sand that humans enjoy.

Where we find it comfortable to lie on and lovely to look at, the female loggerhead turtle finds it the perfect spot to dig a nest and bury her eggs, which then hatch in the hot sand. If people come along and then stick beach umbrellas in the sand, the eggs can get punctured and the embryos die.

When the eggs do hatch, the young turtles dig their way out of the nest and make their way quickly to the sea. If the beach is developed and has plenty of bars, the young turtles become disoriented by the lights and noise and never make it to the safety of the water. Sadly in Greece, for a long time the needs of the tourists and the desire of local people to make money from bars and beach umbrellas has taken precedence over the needs of the turtles. 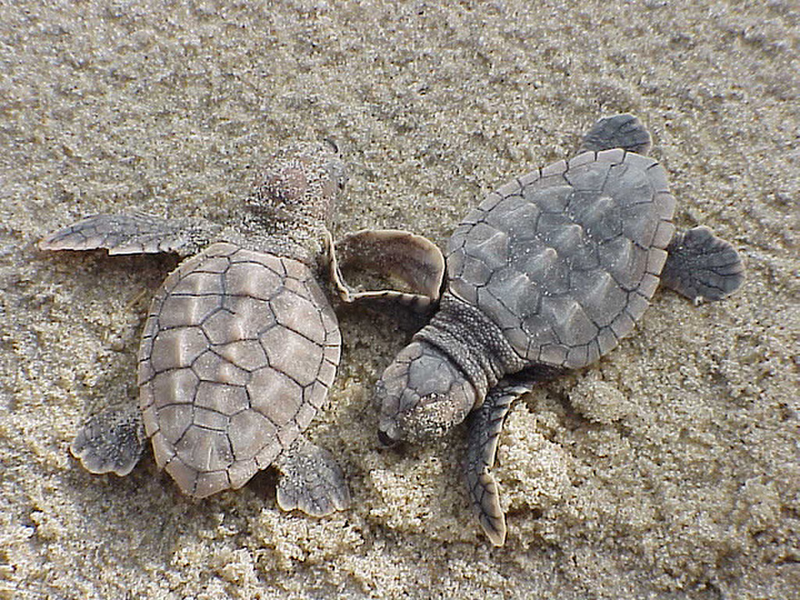 It’s only comparatively recently that turtle nesting grounds have been turned into nature reserves and certain rules brought in, restricting human access and activities. A lot more remains to be done. It would be a tragedy if our desire to lie on soft sand, and to make money, meant we were no longer able to share our world with these ancient creatures.