Corfu’s wildlife includes rare and colourful birds, snakes, lizards, fireflies, and insects, with plenty of places to watch the wildlife like lakes and lagoons. 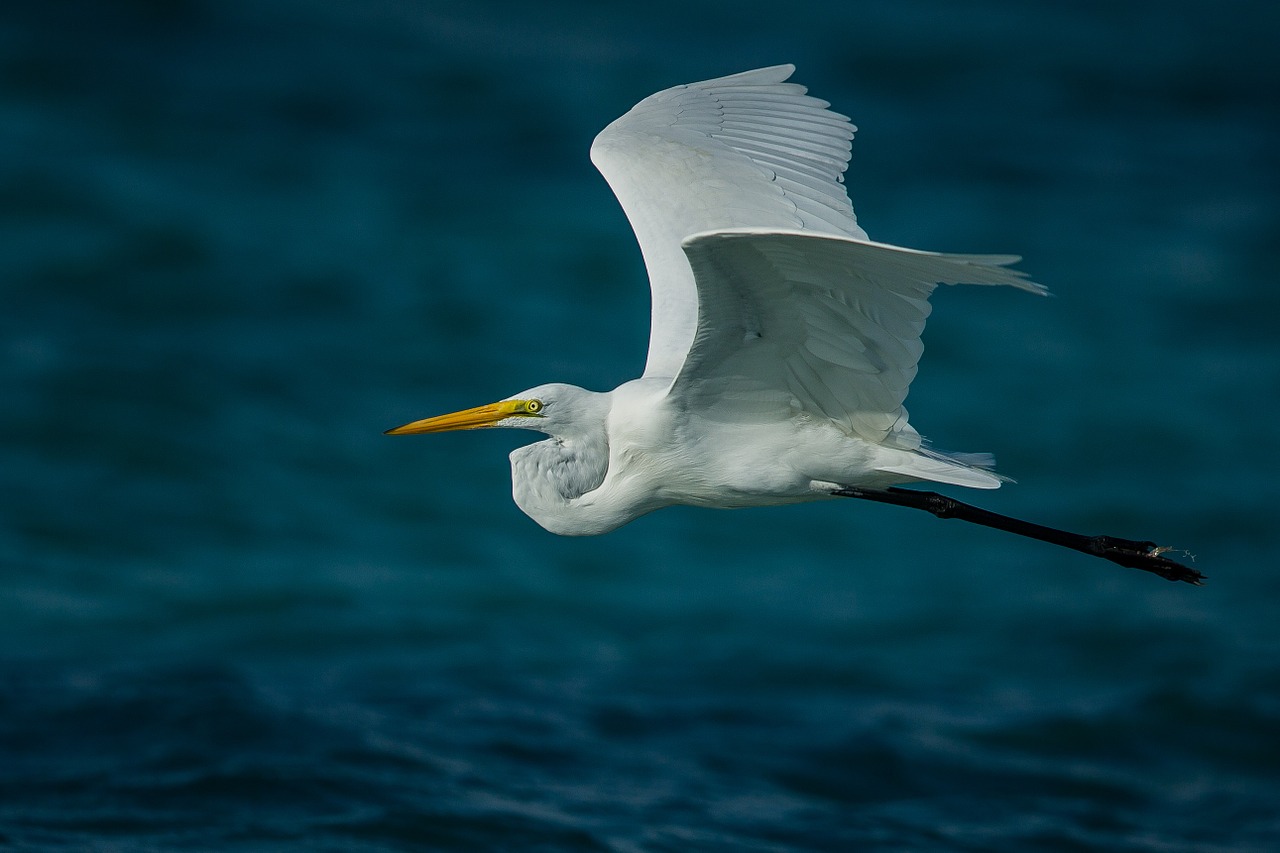 No-one should visit Corfu without reading Gerald Durrell's wonderful evocation of his island childhood, My Family and Other Animals. And if you have read it already, re-read it while you're actually on the island. You might wonder whether the 'other animals' he describes so vividly still exist in such profusion. He makes it sound like a Garden of Eden.

While a lot of habitat has naturally been lost as the population increases and tourism development has caused lots of building to take place, the wildlife is certainly still there. You only need to go to places like the Korission Lagoon, the Andinióti Lagoon or get walking in the real outdoors on the Corfu Trail to discover that the wildlife is still there in abundance. Even the Halikiopoulos Lagoon right by the airport runway is home to otters and rare white egrets.

As is obvious when you visit the island, Corfu has a very diverse landscape, from lagoons to sand dunes, from cliffs to mountains to fertile plains. Diverse landscapes make for diverse wildlife, and birds are probably the easiest thing for the average visitor to spot. If planning to visit Corfu, leave room in your luggage for at least a small pair of binoculars. Spring and autumn are the best times, when migrating species add to the island's own native birds.

This applies even in Corfu Town, where in spring the arrival of swifts, swallows and martins is indicated by the fast-flying birds screeching overhead and almost filling the skies as they search for insects early and late in the day.

Some of the most colourful species can be the hardest to spot, as they are less common than the 'little brown jobs' that flit through the olive groves and which might be olive warblers, Sardinian warblers or blackcaps. Their more colourful cousins include the kingfisher, hoopoe, bee-eater and, if you are very lucky, the shy golden oriole. 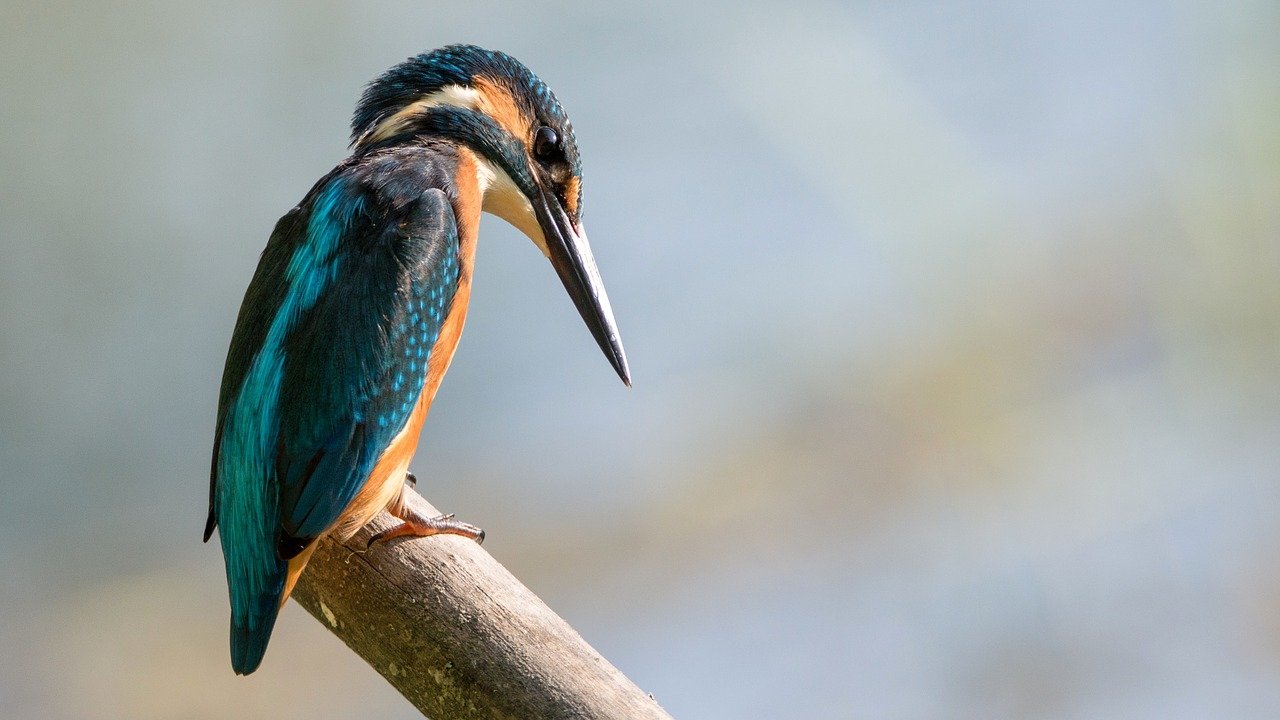 The Call of the Owl

Some birds are more often heard than seen, especially the owl. All over the island you might hear at dusk and into the night the call of the fairly common Scops owl. Some islanders call it Yianni's owl, as they say its sound is like a woman calling for her lover: Yianni, Yianni. Also heard at night is the nightjar, a relative of the cuckoo, whose pinging call sounds like a bell or other metal object being struck.

Where there are nightjars at dusk you might also see fireflies floating through the olive groves too. Some of the other smaller insects you might not want to get too close to, such as horseflies, mosquitoes, ants and wasps, not to mention scorpions – so be careful when picking up stones as they like to sit underneath. There are more beautiful creatures, and the graceful Swallowtail butterfly is quite common.

There are numerous varieties of lizard on Corfu, and scarcely a day goes by when you don't see one. You may prefer never to see a snake, but they are there too, mostly non-venomous. The notable exception is the sand viper, which is Europe's most poisonous snake. Few people encounter them as they are mostly nocturnal, but you should always take care when poking around in rocks or going through undergrowth where you can't see where you're putting your feet. That's when you'll discover that the 'other animals' are very much on Corfu still!