There are three islands off the northwest coast of Corfu, Erikouusa, Othoni and Mathraki, popular with day-trippers from resorts like Sidari. 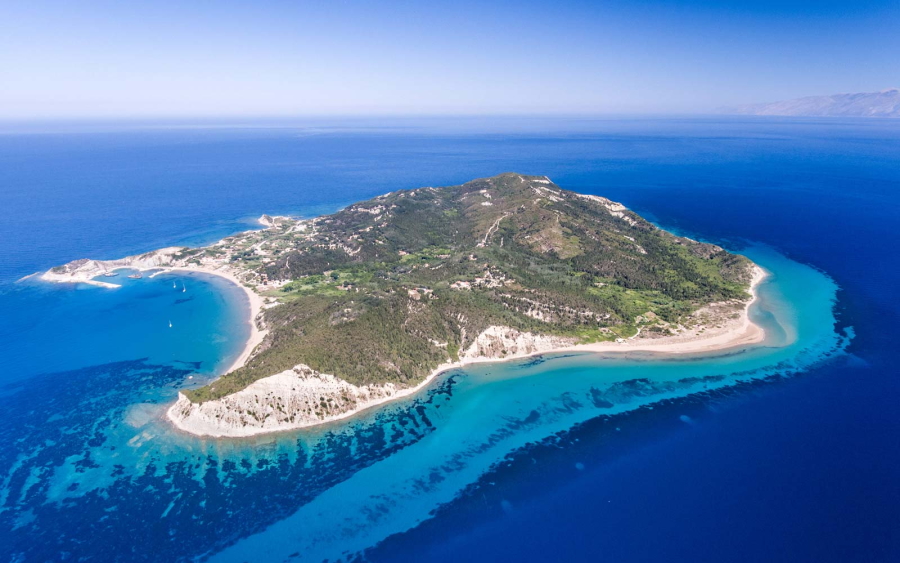 From many points along the northwest coast of Corfu you can see three small islands, all of which can be visited from Sidari or on the ferry from Corfu Town. Day-trips are also possible in high season from other resorts including Kassiopi and Agios Stefanos.

Most day-trippers seldom venture further than the nearest beach, so even in high season these islands are probably the best chance you have in Corfu of really getting away from it all. Facilities are limited, so if you plan to stay you need to make sure accommodation is available before you go - and consider your food supplies too.

The most popular of the three islands is Erikoussa, where several hundred people live and which has accommodation in the main village. This village – also called Erikoussa – boasts a glorious sandy beach, and there are others on the island, none more than a short walk away through the heather or the cypress groves.

There are two more small villages inland, though neither of these has a taverna, the only one being in Erikoussa itself (on the beach), where you will also find a few shops and cafés. 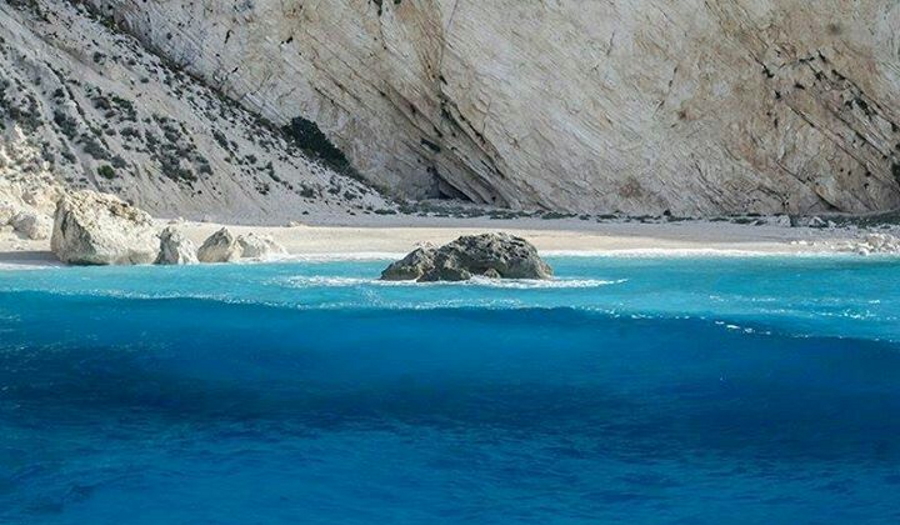 To the west of Erikoussa is Othoni, the largest of the islands, which has slightly more by way of facilities but – with just a few mainly shingle stretches – lacks the attractive beaches of Erikoussa. The island offers good anchorage for visiting yachts, and there are several tavernas, shops, cafés and rooms to rent.

A single road leads from the harbour to the solitary inland village, through quiet olive groves and pine woods, to the other side of the island and a few more remote but rocky beaches. There is also a well preserved medieval fort on one of the island’s hilltops. Othoni has been identified with the island home of Calypso, the nymph who kept Odysseus captive for seven years in Homer’s The Odyssey. Boat trips can be made to ‘Calypso’s cave’.

Southeast of Othoni is Mathraki, the smallest of the trio, with two tiny villages joined by a strip of road, a single taverna and just a few rooms to rent. The long sandy beach on the east coast is a nesting site for the rare loggerhead turtle, so camping here is forbidden. Though small, the island is green and appealing.