Benitses is a popular resort town south of Corfu Town with its own marina, remains of a Roman Baths, an old town, and plenty of walks inland. 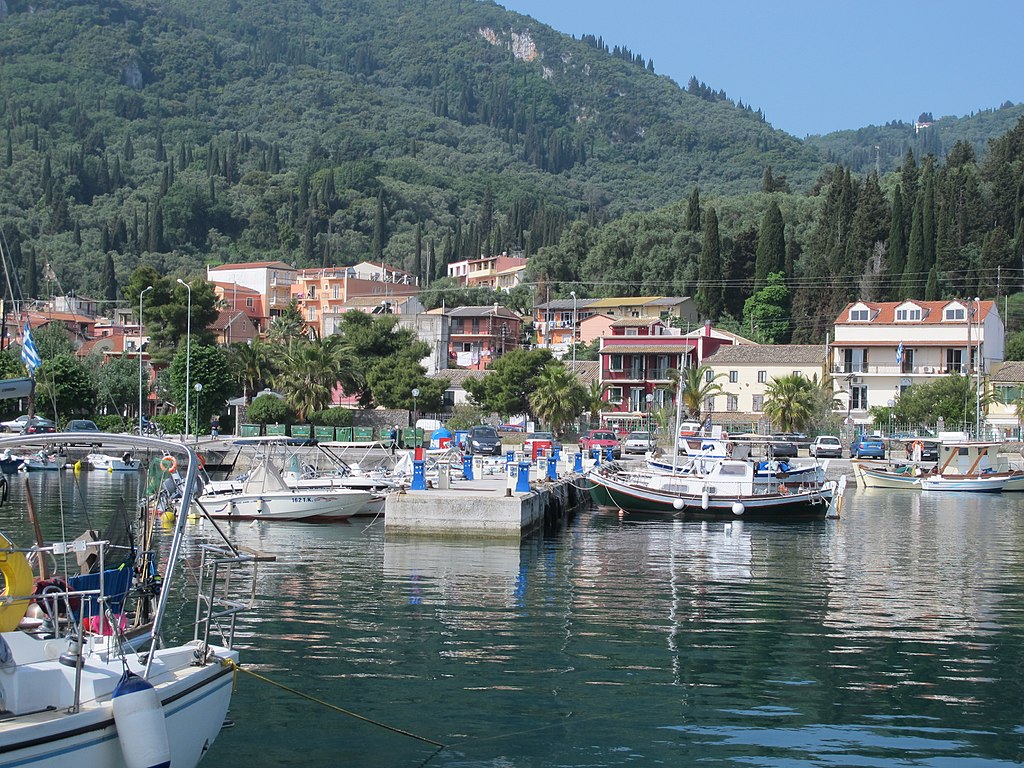 The beauty of Benítses is in the surprise element. It long had the kind of reputation which Kávos holds now, of a party town for young Europeans, and not a pleasant place to be at four in the morning. The town has worked hard on changing the kind of visitors it attracts, and with a new marina being built and more people appreciating the charming old part of town, the transformation is almost complete.

Drive through town on the coast road without stopping and you would be forgiven for dismissing Benítses as just another tourist trap with not much of a Greek feel to it. But you should stop, get out and explore with an enquiring mind.

Find the village square opposite the marina, and then follow the sign for 'Old Benítses'. Soon you will be walking up a winding street and seeing dazzlingly white houses and bright bougainvillea. Keep going and you will very soon be out in the countryside.

Continue walking beyond the Old Town and be surprised at how quickly you are into shady woods, filled with plants and flowers.

If you are feeling really energetic there are paths up the increasingly steep slopes of the hills behind Benítses. Books of local walks will explain how to get to the hill town of Stávros, and back down to Benítses again in a loop, passing picturesque chapels and running streams.

Where to Stay in Benitses

North of the village square are the town's only two sightseeing spots as such, and one of those is of fairly minor interest. This is the Roman Baths, the ruins of which are quite small and a bit overgrown, though you can make out some appealing mosaics.

Back in the town centre, the Benitses Marina has been an attractive addition to the town, taking it more upmarket and attracting smarter restaurants, hotels, and shops. 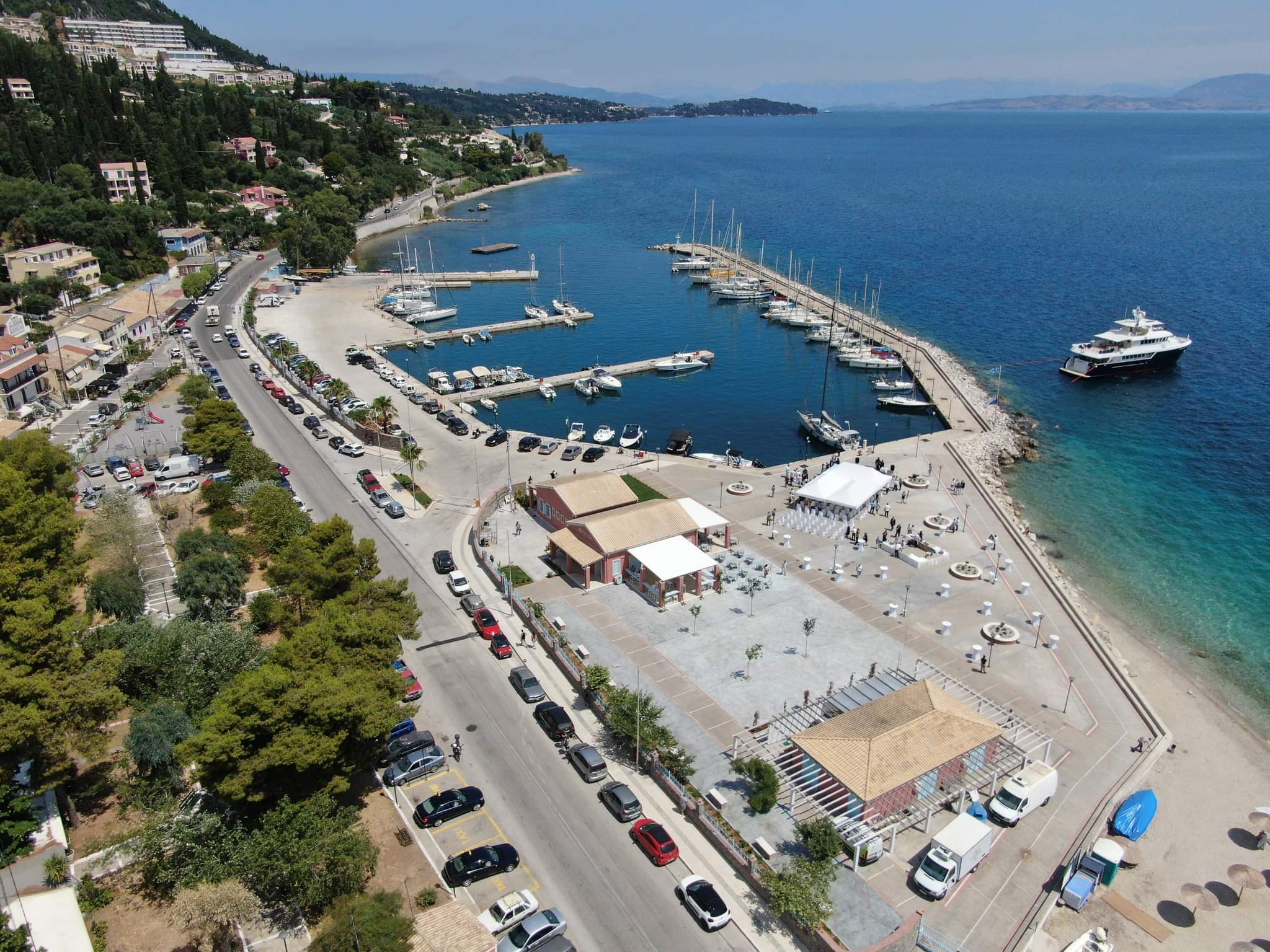 The Marina at Benitses