Ikaria (or Icaria) is an island in the North East Aegean Islands of Greece between Samos and Mykonos and is truly one of Greece's travel secrets. 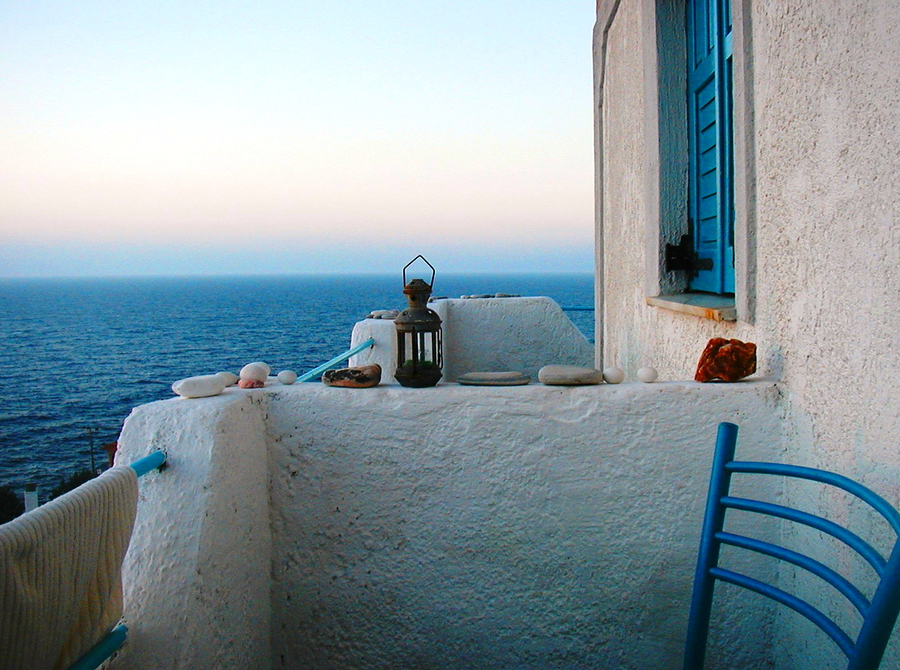 With its dramatic mountain ranges and 102 miles (164 kms) of coastline, it's strange that Ikaria isn't better-known than it is. Even many regular travelers to Greece would find it hard to place on a map. For that reason, it makes the perfect Greek island destination for anyone seeking that elusive 'real' Greece.

The name of Ikaria, which is sometimes spelled Icaria, is said to have come from the legend of Icarus. Icarus and his father Daedalus wanted to escape from Crete by flying using wings that Daedalus, a master craftsman, had made. Daedalus advised Icarus not to fly too close to the water, or his wings might get damp and not function. He also advised him not to fly too close to the sun, in case its heat melted the wax that held the wings together. Icarus ignored his father's wise advice and did try to fly close to the sun. The wax melted and Icarus fell to his death.

Ikaria has a small airport but it's not big enough to accommodate large charter flights, so to get there you should fly to Athens, Samos, or Mykonos and take a ferry.

There are regular ferries to Ikaria from Piraeus with a journey time of about 8 hours. Nearby islands with ferry connections to Ikaria include Samos, Mykonos, Syros, Naxos, Paros, and the small island of Fourni. There are also high-speed flying dolphins from Samos to Ikaria, and these take 60-90 minutes. Make sure you know which port you want as there are three ports on Samos which connect with two different ports on Ikaria. 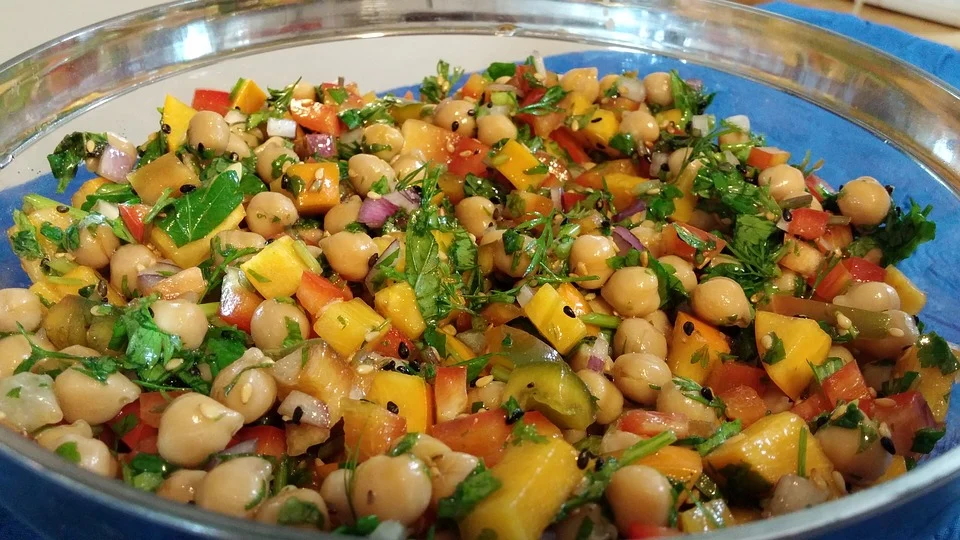 As Ikaria hasn't yet been over-run by tourism, you'll find good hearty food here, still made in the traditional ways. The excellent Ikarian diet is said to be one reason people here live longer. Studies have shown that the people of Ikaria live up to ten years longer than the world average.


What to Do on Ikaria

Ikaria is a decent-sized island with an area of about 255 sq km (98 sq miles) so there are plenty of hiking opportunities. Its highest point is 1,037 m (3,402 ft), so plenty of challenging hikes too, and with that 102 miles (164 kms) of coastline, lots of beaches for swimming and water sports. Ikaria also has some hot springs around which spas have developed.

Ayios Kirykos in the south-east of the island is the capital and one of the main ports. Nearby is one of the island's spas, Therma, and there are a few others within easy reach of the town. There's also an Archaeological Museum and a Folk and Historic Museum to visit. 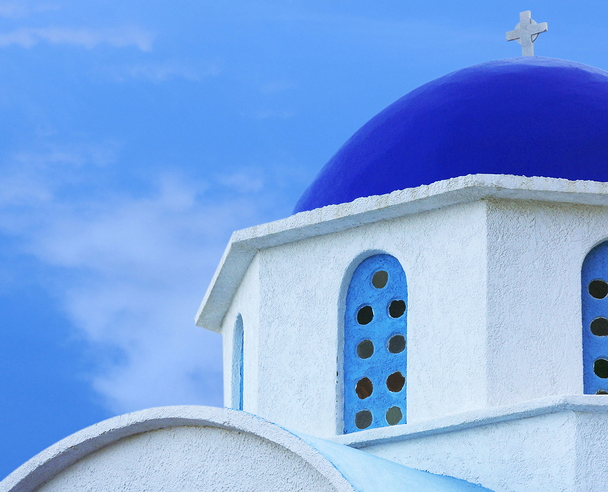 This pretty village has become one of Ikaria's main tourist spots, such as they are. It's about a 20-minute drive west along the coast from Evdilos. Armenistis has two huge beaches within walking distance, and you can also walk through nearby pine forests. Four villages inland from Armenistis are known collectively by the name of Rahes, and it's a delight to walk between them, and between the villages and Armenistis on the coast.

Ikaria is unusual in having two archaeological museums, the second being in the hilltop village of Kampos on the north coast. This is just outside Ikaria's second town and other main port, Evdilos, and is well worth visiting. It's right next to the oldest church on the island, the 12th-century Ayia Irini.

Ikaria is well-served by museums, this one being in the village of Vrakades in the south-west of the island, about a 45-minute drive from Evdilos.

Where to Stay on Ikaria