Is someone from Crete a Greek or a Cretan? They are both, of course, but most will tell you that they are Cretan first and Greek second. 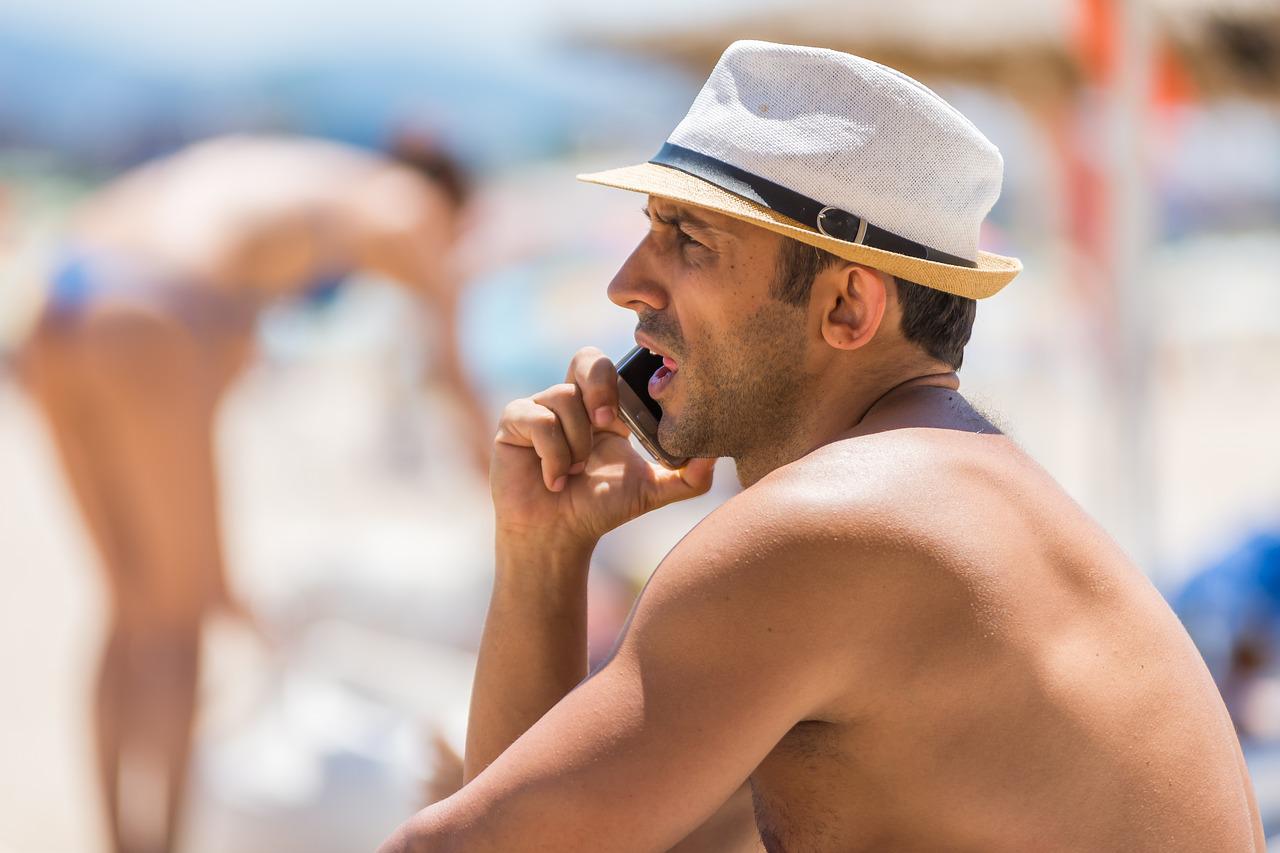 First a Cretan, then a Greek. This proud statement of ‘who I am’ is shared by Cretans across several generations, from humble villagers to the renowned writer Nikos Kazantzakis. To understand the Cretan character you must look to the bedrocks of island life – the family and the land.

Although Cretans spent decades striving for enosis, or union, with Greece, which was finally achieved in 1913, it was motivated by practical concerns for security rather than a sense of ‘roots’.

Physically separated from the rest of the country by the Sea of Crete, Greece’s largest island has its own unique history. There is often distrust of the government in Athens, and resentment of imposed rules.

Centuries of resistance to foreign occupation and the long struggle for freedom have left a deep imprint on the Cretan soul. Cretans are survivors, and value independence and self-reliance with a fierce pride, particularly in rural areas. The national costume worn by men at parades and festivals, with a dagger or firearm tucked into a waist sash, symbolises the importance of freedom and philotimo (honour) in Cretan tradition.

Streets and squares throughout the island bear the name of Crete’s great statesman, Eleftherios Venizelos (1864-1936). Born in the village of Mournies near Chania, he fought against Turkish rule and in 1897 led a protest that saw the first raising of the Greek flag on Crete. He became prime minister of Greece in 1910 and under his rule Crete’s union with Greece was achieved.

All in the Family

When a taxi driver takes you to his cousin’s shop or his brother’s hotel, it’s not just nepotism at work, it’s the Cretan way of life. Family means extended family – it’s common for three generations to live together under one roof, and close family members help each other in time of need.

Socially, the generations mix happily in Crete. You’ll often see hip youth in trendy clothes sitting side by side at the local bar with grandfathers in baggy breeches and high boots. Though many young people are leaving rural villages for softer jobs in tourism and the cities, most return for local festivals or to help with the olive harvest. And few would miss the grand celebrations of a family wedding or christening.

Why do older women in the villages so often dress in black? Traditionally, Cretans wore black for three years out of respect for a dead relative. Foreign oppression brought such a cycle of loss and mourning that it gradually became the national colour.

Are All Cretans Liars?

The philosopher Epimenides, a Cretan himself, said so 2,000 years ago. St Paul quoted him and the claim stuck. Most likely it stems from an ancient Cretan belief in a fertility god who died and was reborn annually. The Cretans claimed their ‘Zeus’ was buried beneath Mount Giouchtas near Knossos, but the northern Greeks, for whom Zeus was immortal, were outraged by this heresy and branded them liars.

In general, Cretans are an honest lot – at least with strangers. What is true, however, is that they enjoy a good story. They love to talk, and often exaggerate or make promises that are forgotten the next day. It’s all part of their mercurial nature – alternately warm and indifferent, relaxed, passionate and glum, sometimes unreliable but always genuine in the moment.

According to Greek mythology, the god Zeus was besotted with a Phoenician princess. One day, while she was gathering flowers near the shore, he disguised himself as a pure-white bull to trick her. Playfully he let her ride on his back, then suddenly jumped into the sea and swam off with her to Crete.

There he ravished her under a plane tree at Gortina, and they were later married in the Diktean Cave. King Minos of Knossos and his brothers were their offspring. The princess’s name? Europa.

A Stranger and a Guest

The Greek word xenoi has a dual meaning. : ‘stranger’ and ‘guest’. It is the custom that a stranger is automatically a guest in one’s country and in one’s home. Although the sheer number of visitors to Crete today threatens this tradition, you will often be surprised by sudden gestures of hospitality – fresh figs from someone’s tree, a complimentary glass of raki, an invitation to share a meal.

Such generosity can’t be repaid, for Cretans take pleasure in the giving. Show your appreciation with a smile, or a simple word of thanks, in Greek if you can manage it: efharisto, also pronounced efkharisto, meaning ‘thank you’.

The kafenion (café) is part coffee-house and part bar, and is to Crete what the pub is to Britain. There’s at least one in every town or village, and you’ll recognise it by the men sitting outside drinking strong Greek coffee or brandy, playing cards or backgammon, twirling their worry-beads, exchanging news, or talking politics.

The kafenion is a male domain, as much an unofficial men’s club as a public café, and although few Cretan women would buck tradition by coming here, exceptions are made for visitors.

The volta, or evening stroll, introduced by the Venetians, is the time for socialising in mixed company. Whether it be around the village square or along a seafront promenade, families and couples stroll arm in arm, stopping to chat with friends, and groups of young men and women gossip and flirt. It’s a chance to dress in one’s best, to see and be seen.