Driving central Crete in three days gives you time to see the highlights including the Minoan palaces at Knossos and Phaistos, the beaches and the Diktean Cave.

Try to get to Knossos by opening time, to have any hope of beating the crowds – and heat -- and also allow a good hour or two at the site. Head back towards Irakleio and take the main coast road west towards Rethymnon, but turn off towards the craft village of Arolíthos. The drive from Knossos to Arolithos is only about 20 minutes. For lunch, the restaurant at Arolíthos is surprisingly good, but don’t linger too long.

The ancient site of Tílisos is only a 5-minute drive away but usually closes at 3pm so try to get there by at least 2pm to enjoy the site before continuing on the winding mountain road to Anoyia. This should take about 30-40 minutes. If time and daylight allows, drive on to visit the Idhaean Cave now, though you’ll need to allow at least two hours and it’s a 40-minute drive to get there from Anoyia.

Spend the night in Anoyia, where there are hotels, apartments, and private rooms to rent. A good dining spot is the simple Ta Skalomata on the right as you leave the village on the road to the cave, which has great views.

Visit the Idhaean Cave if you didn’t manage it the night before, then retrace your route back through Tílisos to the main coast road. Head west towards Rethymnon but look for the turning to Fodele, the birthplace of El Greco. Visit his birthplace, and see the Church of the Panagia near the house. 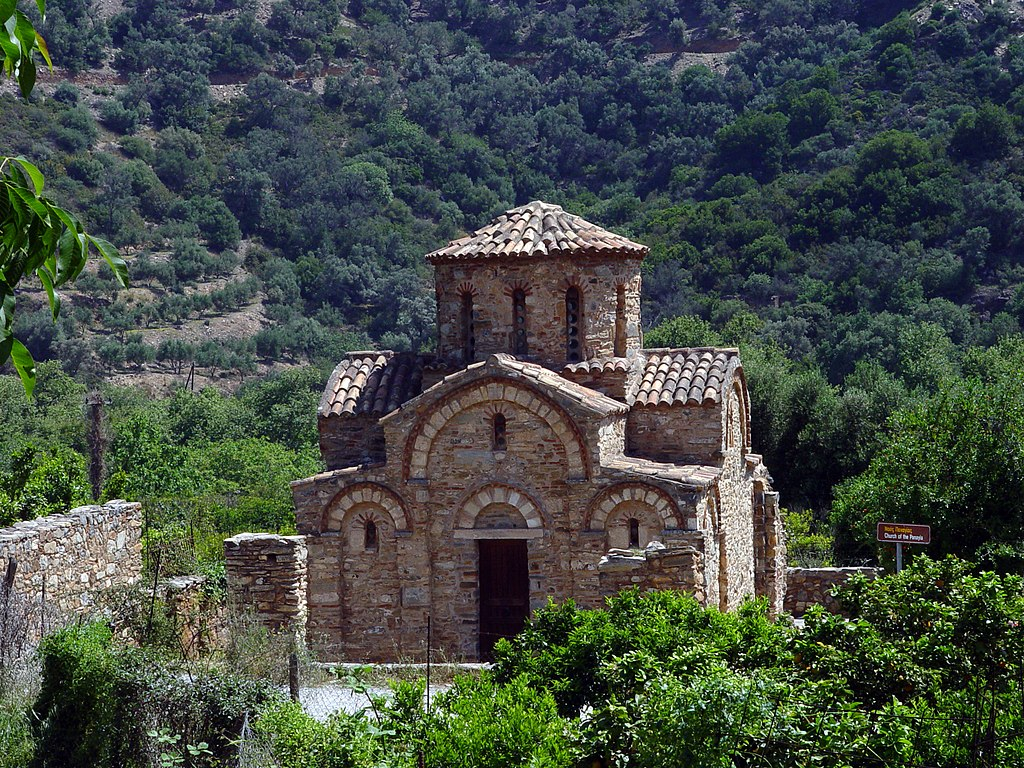 The Church of the Panagia in Fodele
Photo by Gerd A.T. Müller

Lunch at one of the simple tavernas in Fodele, like the Giasemi. The drive from the cave to Fodele via Tilisos should take about 90 minutes, though there are a couple of other routes that are a little quicker.

Head back towards Irakleio on the coast road but as you reach the city look for the right turn marked to Míres. This fast road still makes a pleasant drive as it eventually heads up into the hills. In Ayía Varvára watch carefully for the almost-hidden right turn to Záros, one of our favourite little towns on Crete. The drive should take about 70-90 minutes, and we recommend an overnight stay at the wonderful Keramos Studios. 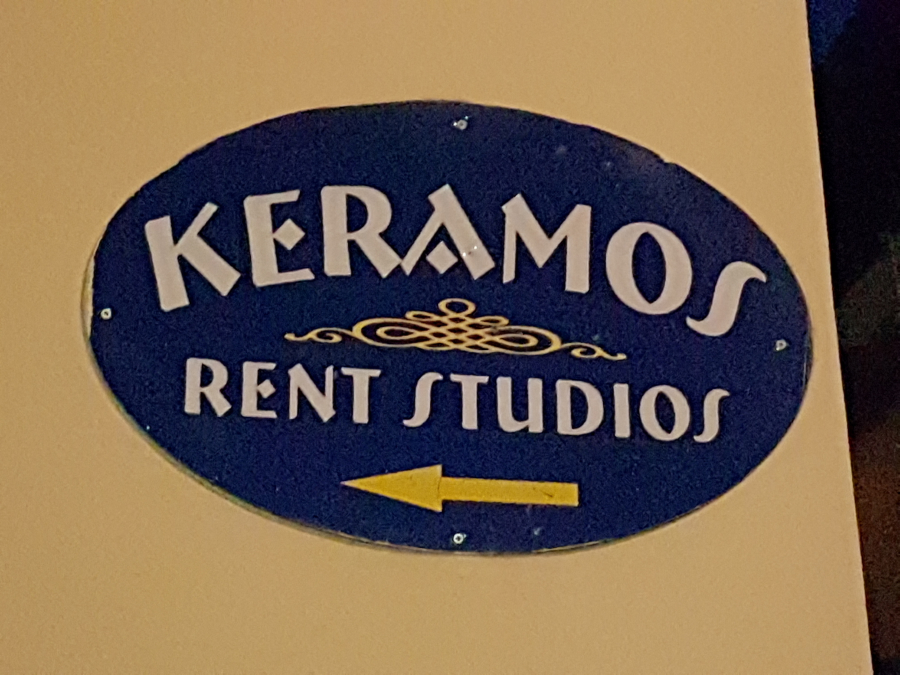 A few minutes from the Keramos is the unique dining experience that is Vegera. Don’t miss this one-off restaurant.

Explore Záros and do a short walk up the Rouvas Gorge before heading south on the road to Míres, turning left to reach the archaeological site of Gortina. The drive should only take twenty minutes or so. Ten minutes east of Gortina is the church of Áyii Dhéka and in the village are several authentic tavernas where few tourists venture.

The Archaeological Site of Gortina

It’s a 20-minute drive west from your lunch stop to the Minoan palace of Phaistos. Allow plenty of time for visiting here, before deciding where to spend the night: in the small resort of Mátala, or the bigger but prettier Ayía Galíni. Matala’s about 15 minutes away from Phaistos and Ayia Galini about 25-30 minutes. 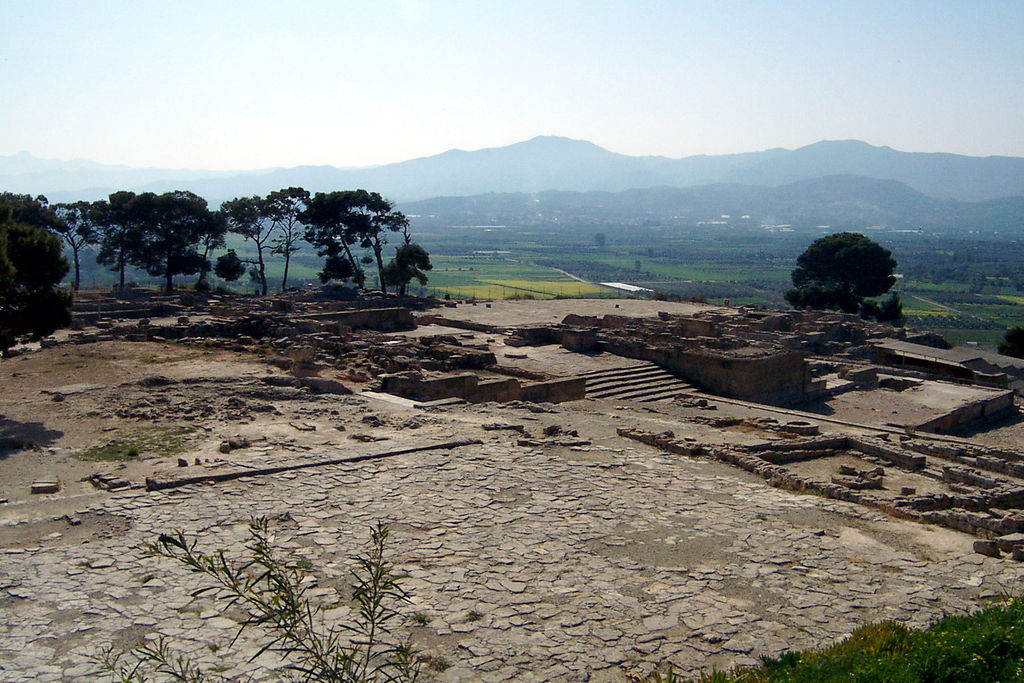 In Mátala the Korali has good food but you have plenty of choice. In Ayía Galíni there are also numerous good places, including Madame Hortense and Onar.

Where to Stay in Matala

Where to Stay in Ayia Galini