The third-largest city in Crete with a population of about 25,000, Rethymnon is in some ways like a scaled-down version of Chania, with its harbour, strong Venetian and Turkish influences, and strong traditional culture. Like its neighbour along the coast to the west, Rethymnon also goes by several variations on its name, such as Rethymno and Rethimnon.

The original name of the town was actually Rithymna, and it is known to have been occupied since Minoan times. There are no palatial Minoan remains but there are many from the Greco-Roman period when it was already a busy trading centre and port. During the 16th century Venetian rule it boomed, attaining a reputation for art and scholarship that it retains to this day. 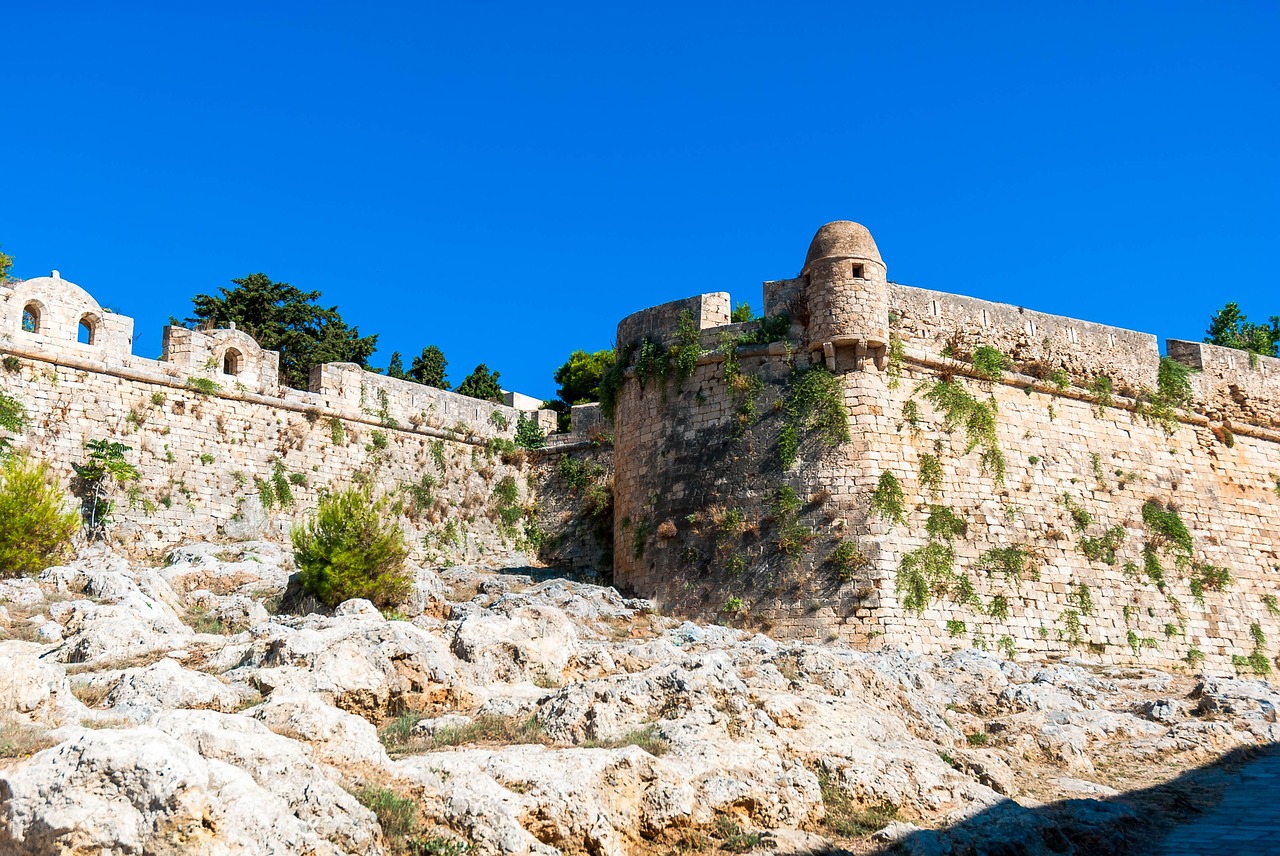 It was a busy time architecturally too, and the Venetian fortress, which is such a dominant feature of the town, was built in the 1570s to defend against pirate attack and also with one prescient eye on the increasing dominance of the Turks. The strength of the fortress was short-lived, as the Turks conquered it in 1645 after a siege that lasted for 23 days.

The Fortetsa, as it is called, is said to be the biggest Venetian fortress ever built and is still in quite good condition, revealing inside the remains of some administrative buildings, a barracks, cisterns, the church of St Catherine and the Sultan Ibrahim Mosque. It is even big enough to contain a small theatre, used for performances in summer. The views from the huge ramparts over coast and town are worth the visit alone. 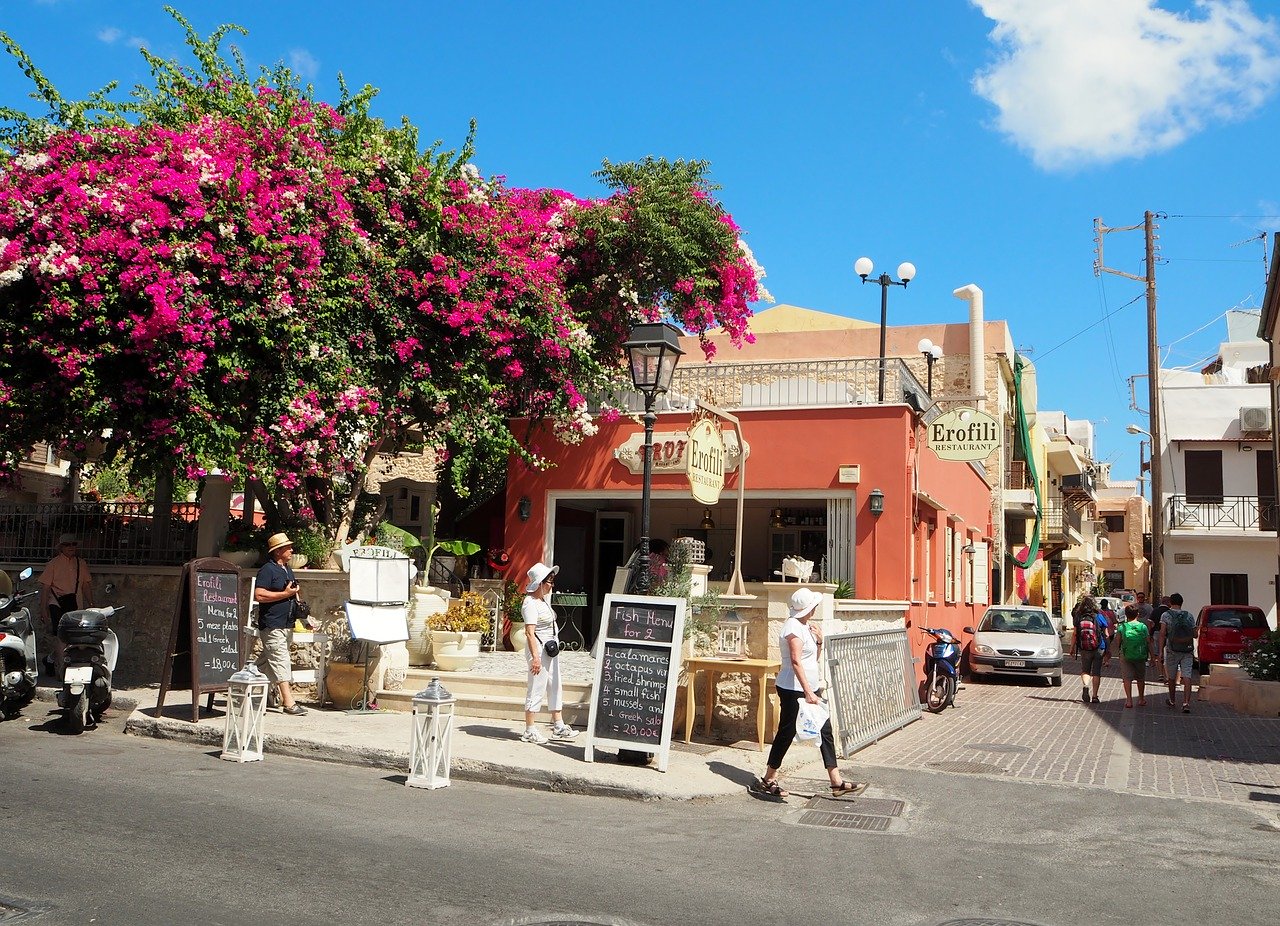 Opposite the entrance to the Fortetsa is the former prison, which now houses the Archaeological Museum. The conversion has been well done and the displays are arranged in rooms around a light, central atrium. Although the city itself is not rich in Minoan remains, the surrounding area certainly is and the museum has an excellent collection of them, including a fascinating and large selection of painted burial chests known as larnakes. There is also a good range of statuary, especially from the Greco-Roman period when Rethymnon was a prospering outpost. 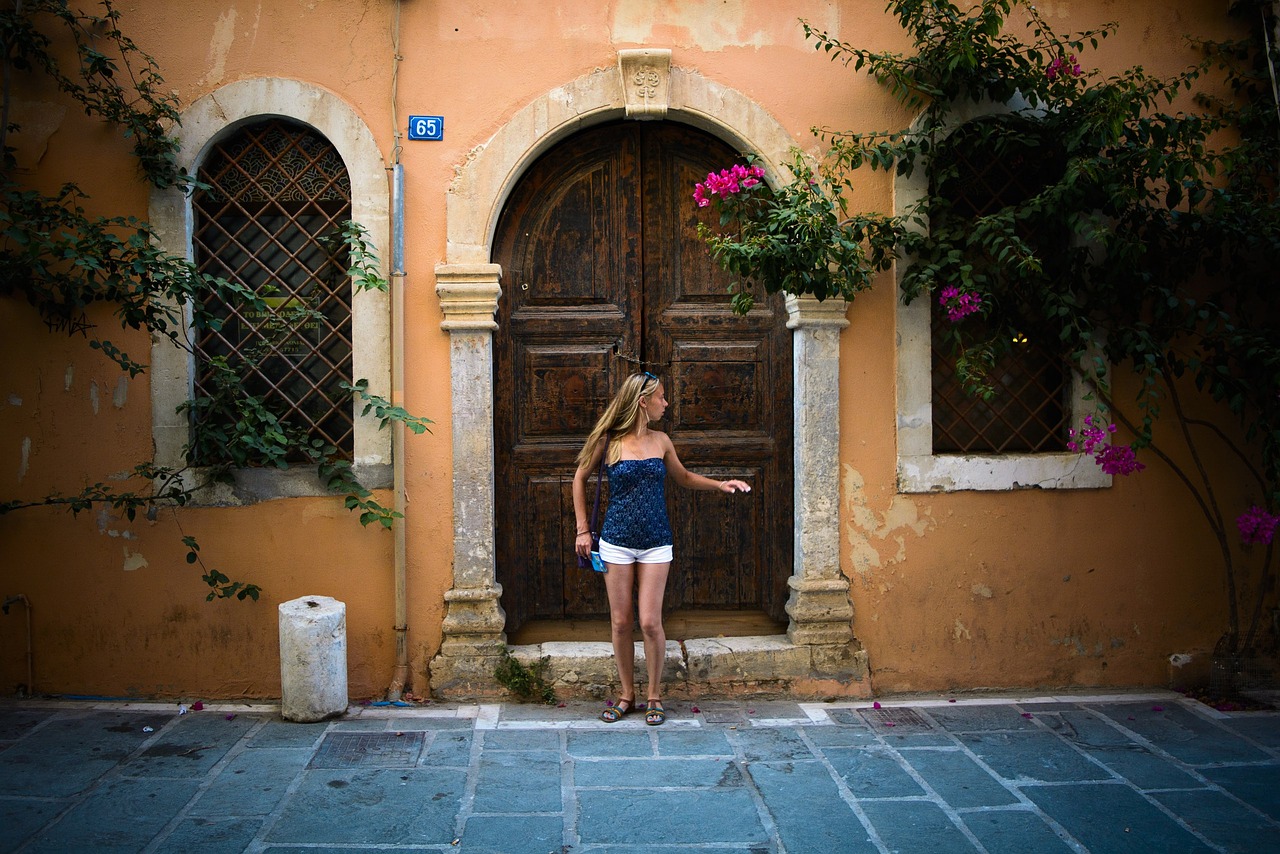 To the south of the Archaeological Museum is the old part of the town, with numerous structures of historical interest which seem a long way removed from the jostle of foreign visitors in the harbour tavernas and stretched out along the town beaches. But there is bustle in the old town too, notably around the Rimondi Fountain, which stands at one end of a busy main street surrounded by cafes and shops. The fountain was built in 1629 by the Venetian governor (allegedly jealous of the Morosini Fountain in Iraklion), with waterspouts in the shape of the lions’ heads that are emblematic of Venice. Close by is an even older building, the 16th century loggia, built by the Venetians as a marketplace. 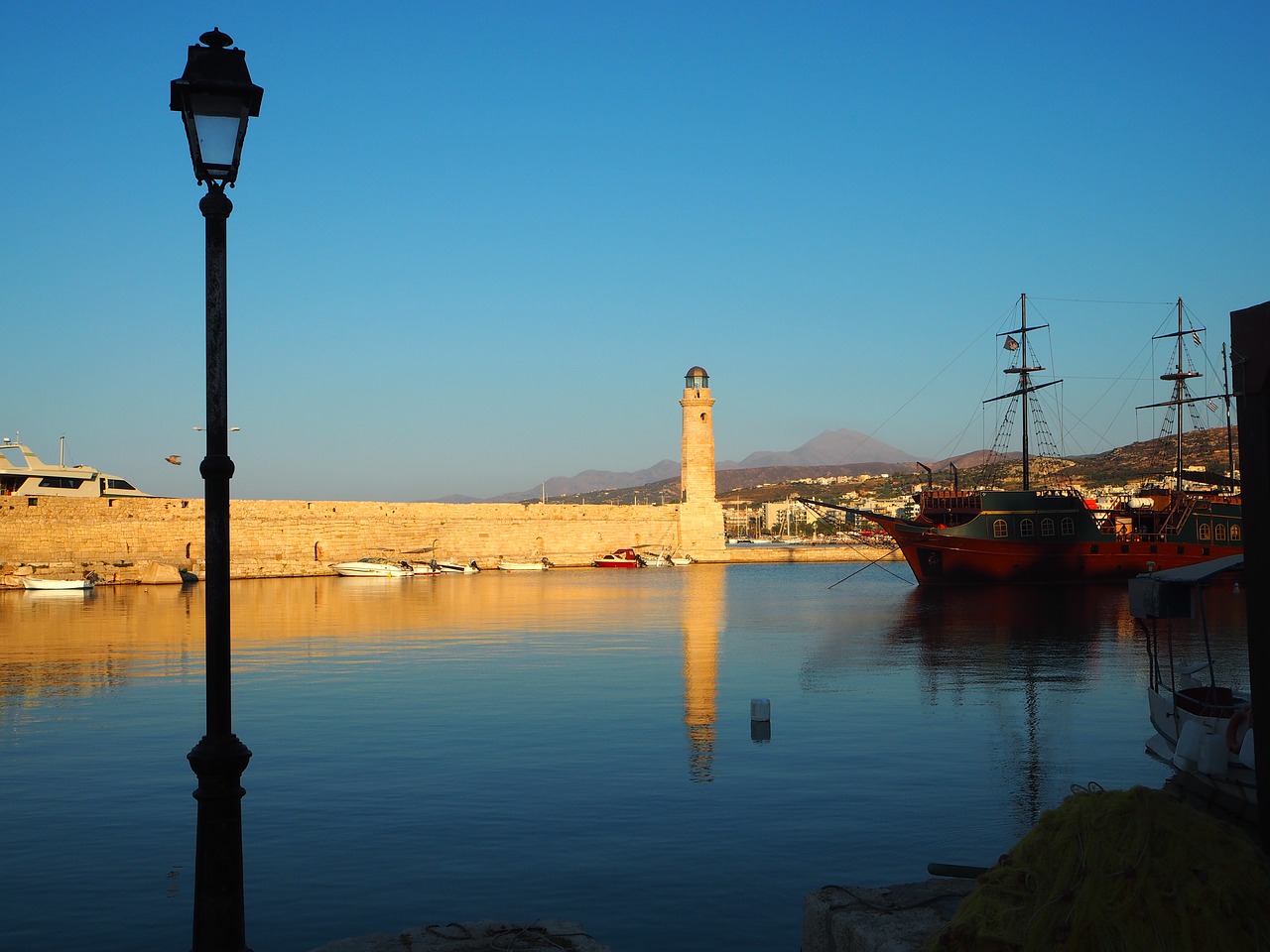 Near here is the little Venetian harbour, only able to take the smaller boats and the local fishermen, with the bigger inter-island and Piraeus ferries forced to moor outside. It’s in the Venetian harbour that the fishermen can be found mending their nets, and in the mornings selling their catch from the night before. At the harbour too is another notable Venetian legacy, the 16th century lighthouse. By night here the scene is transformed, as all the world comes here to see and be seen, to eat and drink the night away.

Watch out for Brink's craft beers while you're on Crete, and maybe tour the brewery as we did.

An essential trip out of town is 24km (15 miles) to the southeast where, in a truly spectacular setting at the head of a gorge and surrounded by groves of fruit trees, stands the monastery of Moni Arkadi. A monastery has stood on this site since the 5th century, with what we see today dating mostly from the 16th century when the Venetians restored the buildings including the audaciously ornate double-naved church which is the site's most impressive feature. We've listed it as one of the best things to see on Crete, and if you want to learn more visit our page about Arkadi Monastery.

Where to Stay in Rethymnon

Some other Crete pages