Several studies have shown the Cretan Diet to be one of the healthiest in the world, involving lots of fresh fruit and vegetables, fresh fish, and moderate amounts of wine.

The Cretan Diet is the healthiest in the world. Several studies have shown this, and fortunately the diet is not just healthy but also very tasty. It blends pulses, olive oil, fresh fruit and vegetables, lots of fresh fish… and the robust but health-giving red wine too.

In addition, the diet incorporates most of the other requisites for healthy eating, including nuts, spices, garlic, bread, cheese and meat. Some people refuse some foods such as meat and cheese, believing them to be unhealthy, but the Cretan Diet shows that a moderate amount of all these items is definitely good for the body.

Research begun in 1956 by the innovative American nutritionist Dr Ancel Keys compared diets, diseases and death rates in seven countries across the world, including Japan, Italy and the USA. Greek studies were undertaken in Corfu and Crete. Crete had by far the lowest mortality rates for heart diseases and cancer. In Finland, for example, there were 972 such deaths per 100,000 people in 1986, when the studies were still continuing. The figure for Crete was just 38 deaths, the lowest in the world. Similarly Crete had the lowest rate of deaths from other causes, and lowest incidence of disease. So impressed was Dr Keys by the findings, that he began to follow the Cretan Diet himself… and lived to be 100!

Part of the secret is the quantity of fresh vegetables eaten. Cretans consume three times as many vegetables as other Europeans. These are rich in vitamins and fatty acids, which help fight off heart disease. Most are also organically grown in an ideal climate: mild winters and moderate temperatures in early summer. 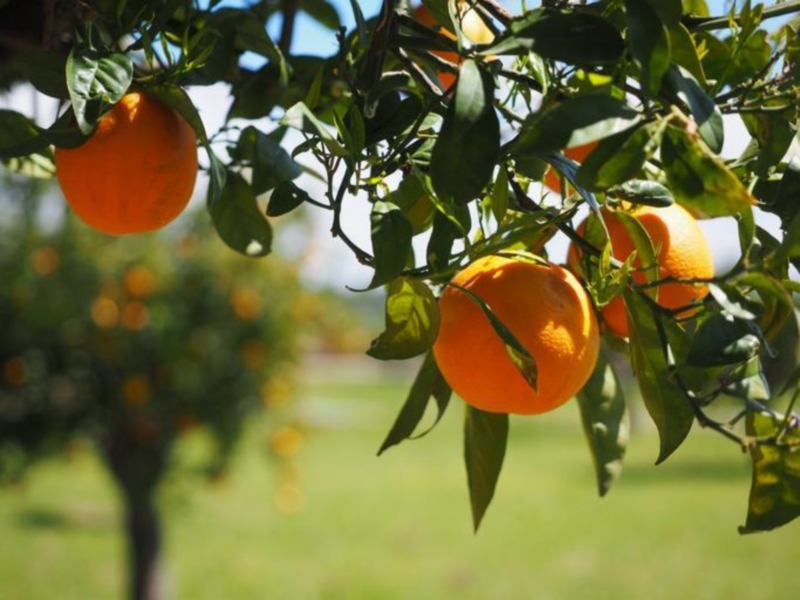 Oranges are a Regular Part of the Cretan Diet

Cretans are also said to eat four times as much fruit as the average southern European, and six times as much as their northern European counterparts. Most notable among the fruits is the orange, which grows in such profusion on the island, even in winter, that sometimes people cannot even give away the crop of oranges on their land. These provide numerous vitamins in the diet, notably vitamin C. Grapes are eaten as well as turned into wine, grape skins having antioxidant elements which are believed to offer protection against cancer. 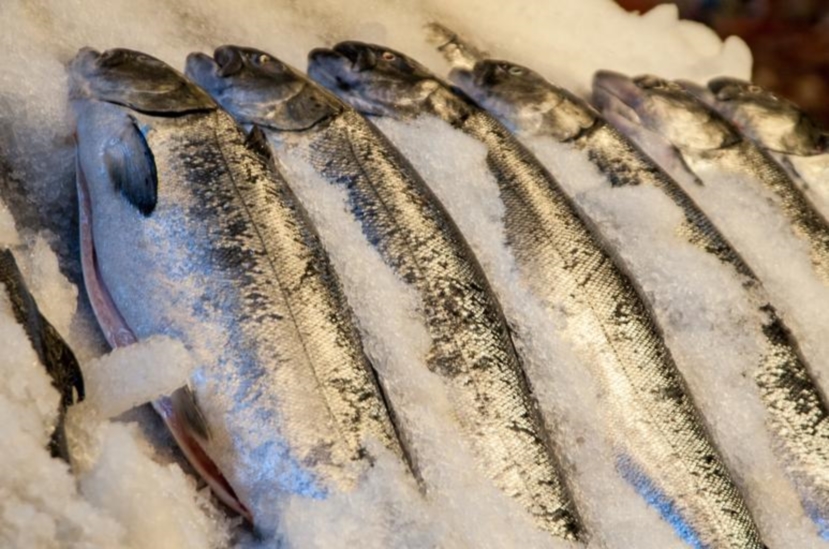 Fish: A Big Part of the Cretan Diet

Although it is a large island, its long, thin shape means that nowhere is so far from the sea that fresh fish cannot be obtained. There are also trout farms in the interior. As well as being full of vitamins, fish oils are known to help protect against heart disease.

In a further study of heart patients in Lyon, French doctors divided their patients into two groups. One group was given a conventional low fat/low cholesterol diet, as recommended by the US Society of Cardiology for sufferers from heart disease. The second group was put on the Cretan Diet. The results were astonishing. Mortality rates in the second group were 75% lower than the first group after two years.

Crete produces especially good-quality olive oil. Olive oil reduces the amount of unhealthy LDL cholesterol in the blood stream, which can lead to clogged arteries, but increases the amount of HDL cholesterol, which helps to break down these fatty deposits. Next time you have a Greek salad, there is no need to refuse the olive oil in the belief that it is bad for you. Far better to cut down on dairy products, for example eating your bread without butter, as the Cretans do, and only having a modest amount of cheese in the diet.

See also our page about visiting an olive oil factory.

Moderate amounts of wine, especially red wine, are also believed to be generally good for health. Red wine has anti-oxidants which help fight several diseases, and studies have shown that people who drink a moderate amount of wine (roughly one glass per day for women and two for men) live far longer than either tee-totallers or heavy drinkers.