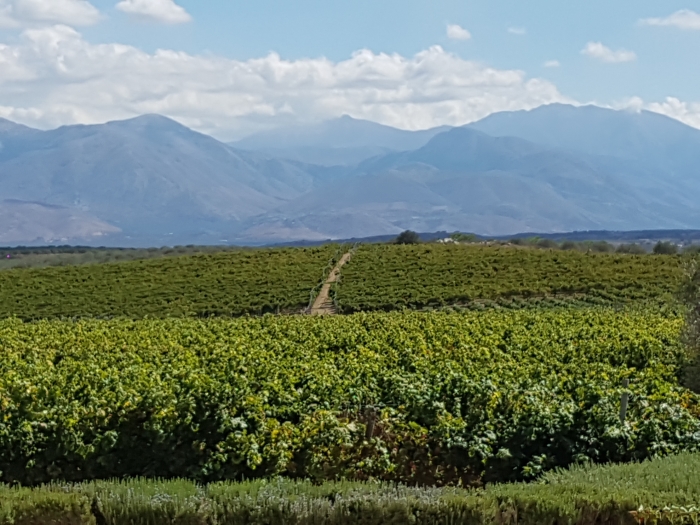 The View from the Lyrarakis Winery

The Cretan wine business is booming, a fact that was recognised a few years ago by Wine Enthusiast magazine. It nominated Crete on its shortlist for Wine Region of the Year, along with Champagne, Provence, Sonoma County and the eventual winner, Oregon's Willamette Valley. Illustrious company indeed.

On a tour of one of the island's biggest wineries, Lyrarakis, we learn one of the reasons why from our guide, Eva Gouvianaki. 'There are lots of parents who started wineries,' she says, 'and now their children are the second generation. They are educated as oenologists, whereas the parents learned simply by doing it. Right now we have specialists, and the wine is better. The parents started and the children took it further. But here we believe in meraki – it means if you're going to do something, you want to do it with passion.'

Lyrarakis was founded by brothers Manolis and Sotiris Lyrarakis in 1966 and they made an unusual decision which turned out to be farsighted, and another reason for the current success of Cretan wines. They concentrated on growing two local grape varieties, plyto and dafni, which no-one else was using to make wine and which might well now be extinct if not for the Lyrarakis brothers. 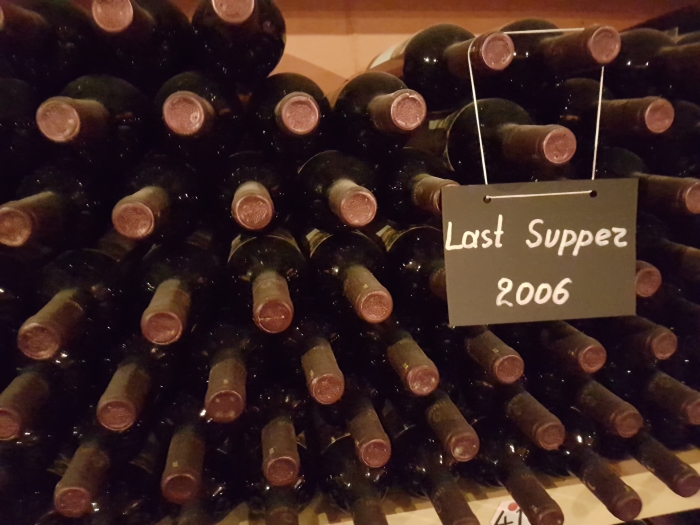 Bottles at the Lyrarakis Winery on Crete

Today there are over 50 wineries on Crete, many of them growing familiar imported grape varieties like syrah and merlot, but Lyrarakis and others prefer their native varieties like plyto, dafni, vidiano, vilana, mandilari and kotsifali. They make distinctive wines that are part of the terroir of Crete, the largest and most southerly of the Greek islands. 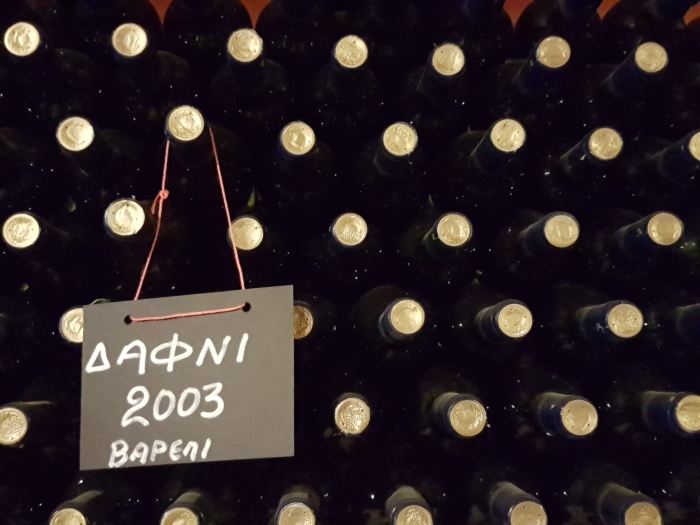 Bottles at the Lyrarakis Winery on Crete

Before we tour the winery and taste the wines, Eva drives us out to see another of the Lyrarakis brothers' legacies, the Karoula wine press. Crete is home to many ancient wine presses, including the oldest known press in the world, some 3500 years old. The Karoula press dates from the 14th century and is carved out of the area's natural rock. 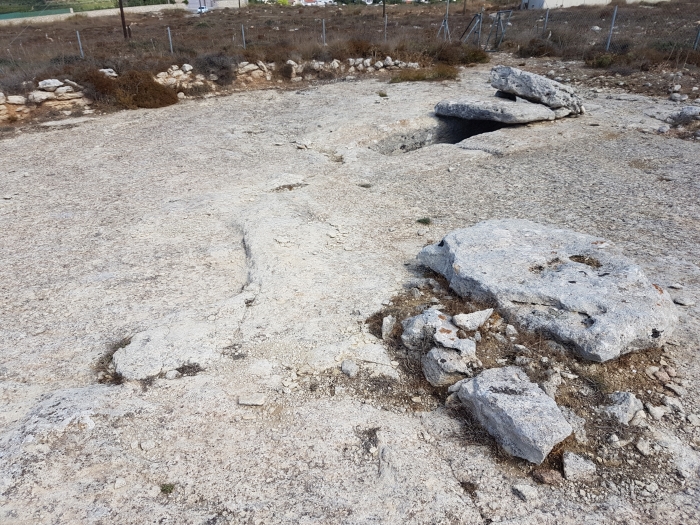 'It was a communal press,' Eva explains, 'where everyone would bring their grapes to tread them, and the juice would flow down the slope. There was a second pressing nearby. Everyone knew that the press was here, but one of the founding brothers thought it was important to protect it so he reported it to the authorities to help preserve it for future generations. Those are our vines behind the press, the plyto grapes. At one time this whole valley would have been filled with vines.' 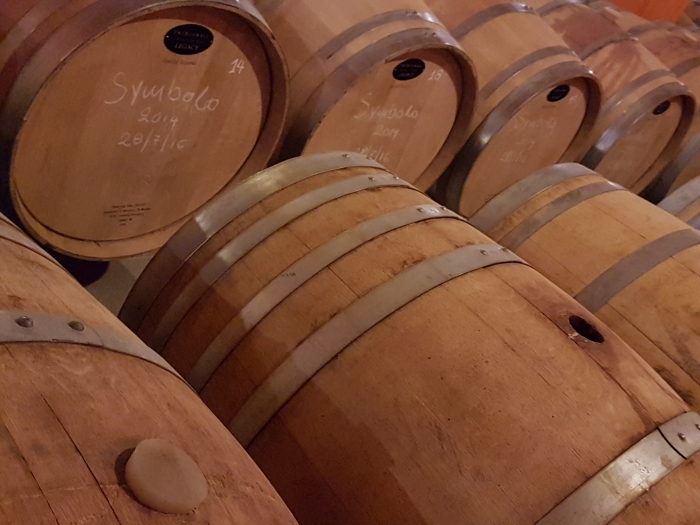 Barrels at the Lyrarakis Winery on Crete

Cretan wines have a distinguished history. Homer reported that they were loved throughout the known world. The Minoans exported wine to Egypt, which is about 400 miles away across the Libyan Sea. In the 15th and 16th centuries, Cretan wines were exported to Venice, where they were rated very highly indeed.

Today Lyrarakis, the biggest and oldest winery in the Iraklion region, produces a million litres of wine a year, half of which is exported to the USA, Japan, China and several other countries. In the UK the importers are Berry Brothers and Rudd, who have supplied wine to the royal family since the reign of King George III.

Lyrarakis is now run by the second generation, the five children of Manolis and Sotiris Lyrarakis. As we enter the tasting room and impressive restaurant, a young girl enters and skips through the room.

'And here comes the third generation,' Eva laughs, as we sit down to taste the wines, and pair them with cheese and other Cretan delicacies. We try the dafni, which has hints of rosemary and lavender - and which you can buy in M&S. Their Legacy rosé is unusually dark for a rosé, almost a plum colour, while the intensely delicious Malvasia of Crete dessert wine uses a blend of plyto, dafni, vidiano and vilana grapes which are dried in the sun for nine days to concentrate the sugars.

We also try their Symbolo wine, a complex and fruity wine, heavy on the tannin. It's a flagship wine, only made when the grapes are excellent, and last produced in 2012. The good news is… 2016 was an excellent vintage on Crete, making 2017 the perfect year for wine-lovers to visit.

See our YouTube video about another aspect of our visit to the Lyrarakis Winery:

Staying Nearby
Greece Travel Secrets stayed in Apostoli at the Organic Orgon Farm, in one of their beautifully renovated traditional guesthouses, about 8 miles from the Lyrarakis Winery.

The Kalimera Archanes renovated stone houses are in the village of Archanes, about 7 miles from the Lyrarakis Winery, and a similar distance from Iraklion Airport. They can be booked through Sunvil Holidays.