Greece Travel Secrets’ potted guide to Eastern Crete and why you should consider it for a holiday, including seeing Agios Nikolaos, Sitia, Vai Beach and Zakros.

The Lasithi Plateau in Eastern Crete

Eastern Crete has seen some of the densest tourism development on the island, particularly in the north between Irakleio and Agios Nikolaos on the Gulf of Mirabello, where bustling resorts have gobbled up the coastal landscape.

Beyond the gulf, however, the far eastern region holds some of the most stunning scenery on the island, from rugged mountains to an unexpected palm beach.

Crete’s main centre of package tourism lies east of the capital, Irakleio, stretching along the north coast to Malia. Here a string of resorts have all but usurped the old villages with cheek-by-jowl hotels, apartments, restaurants, bars, travel agencies, and souvenir shops.

Agios Nikolaos, set prettily around a little lake, is another bustling centre. Amid this hedonistic coastal strip, the ancient palace of Malia and the Minoan town of Gournia anchor this changing landscape to the past.

Where to Stay in Agios Nikolaos

A short drive inland takes you into another world. The provincial hill town of Neapoli is a gateway to the windmills and timeless farming villages of the Lasithi Plateau, High in the Dikti Mountains is the Diktean Cave, birthplace of the Greek god Zeus. At Kritsa, the fresco-covered Church of Panagia Kera is an artistic jewel. 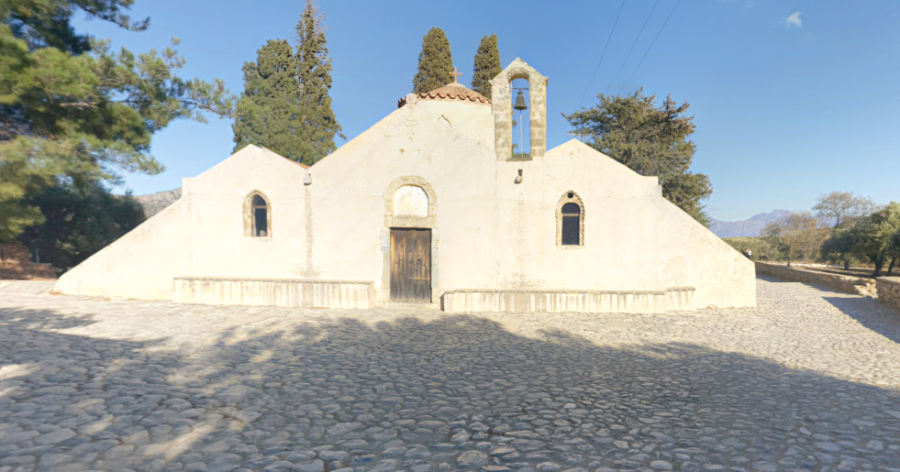 The Panagia Kera Church in Kritsa

A stunning coastal drive, not to be missed, brings you further east to Sitia, with its attractive waterfront and relaxed pace. From here you can strike out across a starkly beautiful mountainous landscape to reach the monastery of Moni Toplou, the palm-fringed Vai Beach, and the remains of the Minoan palace at Zakros.