This olive grove walk from Limnes to Vrises on Crete also takes you through orchards and gives close-up views of some of the island’s windmills.

Visitors often see windmills from a distance while driving through Crete, but this walk lets you see them right up close. Following tracks and quiet roads, it links three of eastern Crete’s unspoilt villages while meandering through olive groves and orchards of lemon trees, apple trees and pomegranates.

This easy walk covers a distance of roughly 8 km (5 miles) and should take about 2 hours. 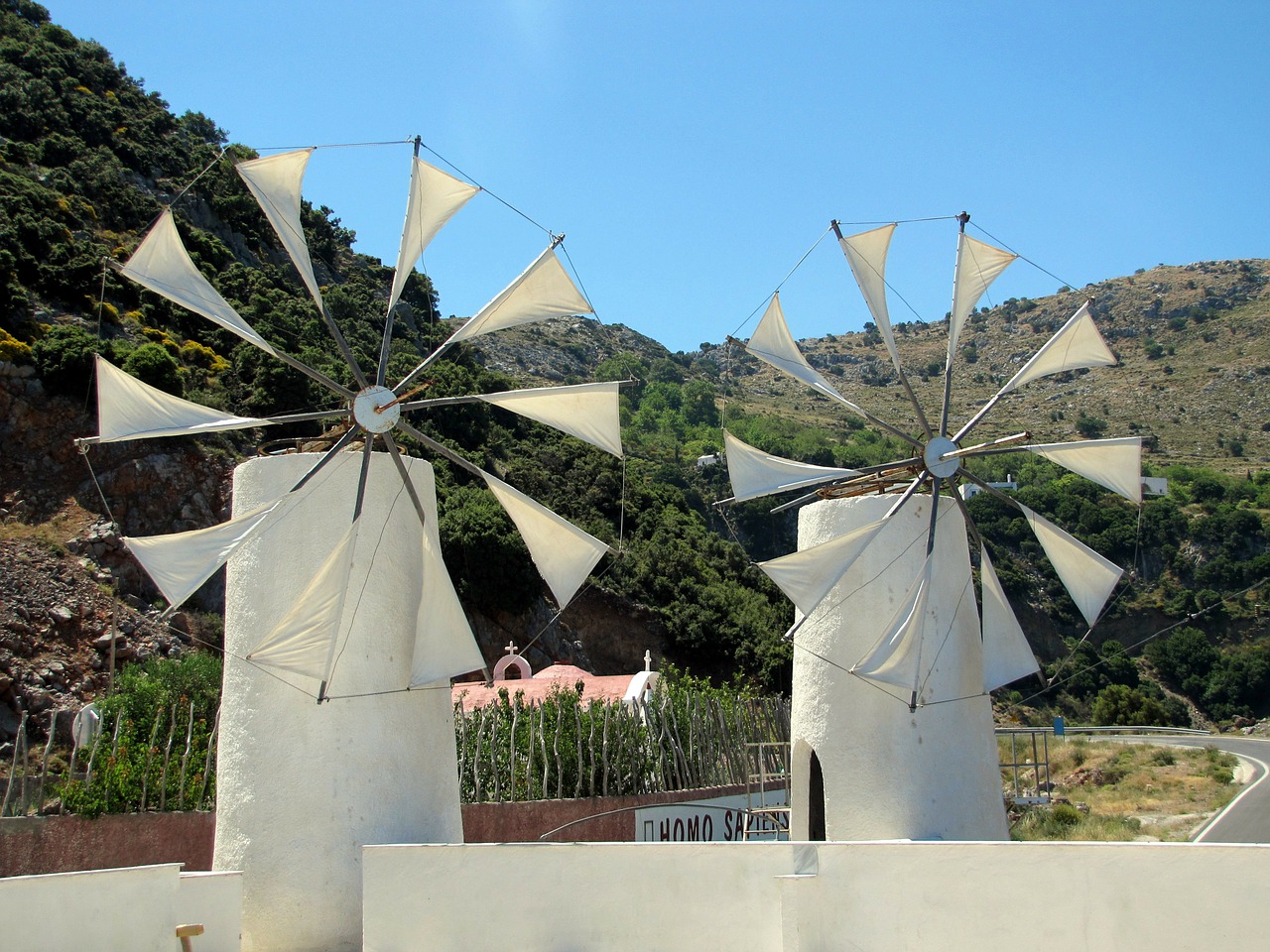 Driving west-east on the old road between Néapoli and Ayíos Nikólaos, pass the first few buildings as you arrive in Límnes and park just after a bridge on the right of the road at a sharp bend. Cross the bridge and walk along the path between white stone walls, past windmills and vines. 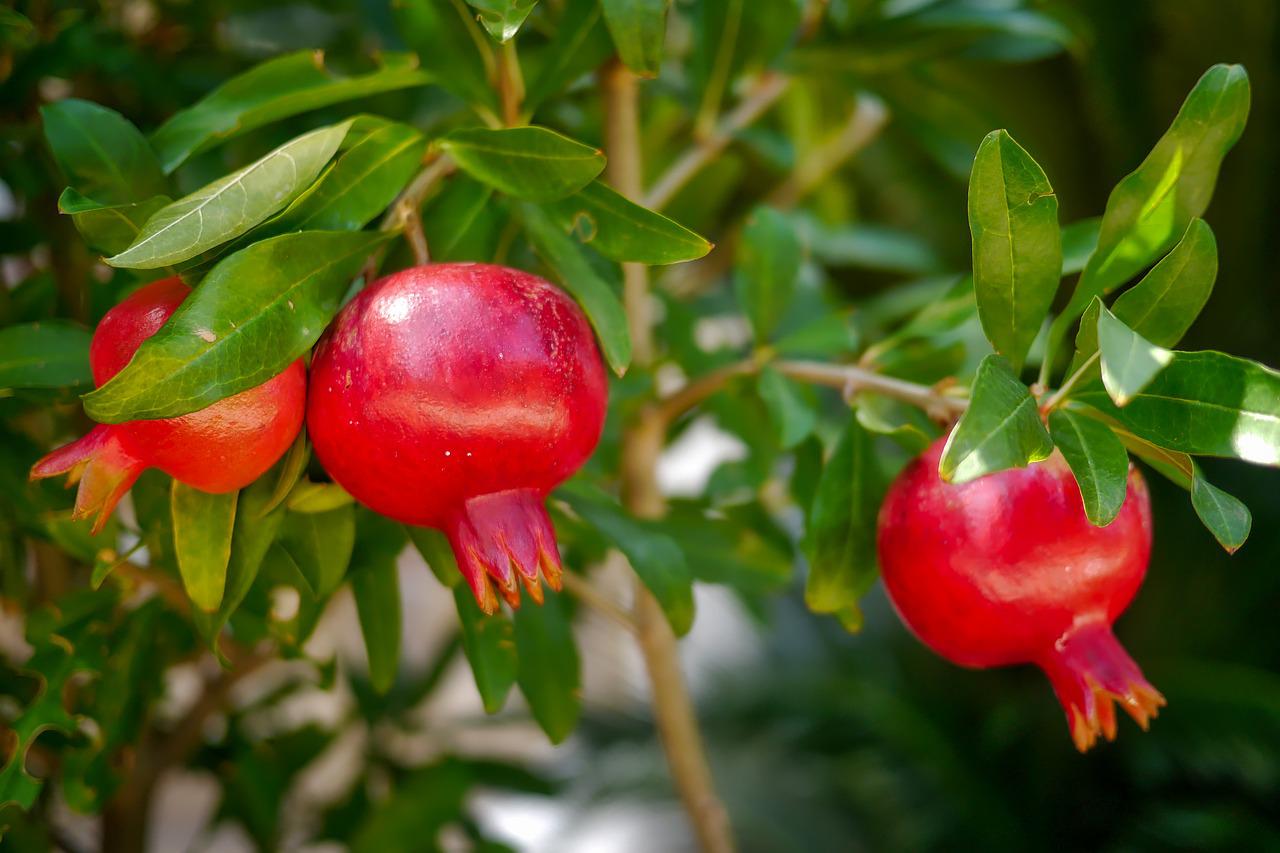 After only 50 meters (165 feet) you reach a large taverna, where you turn left and immediately right. The fertile nature of Crete is shown by the pomegranate trees on one side of the path, the olives and figs on the other. Further on are patches of sweetcorn and cabbages, and lime and lemon trees. 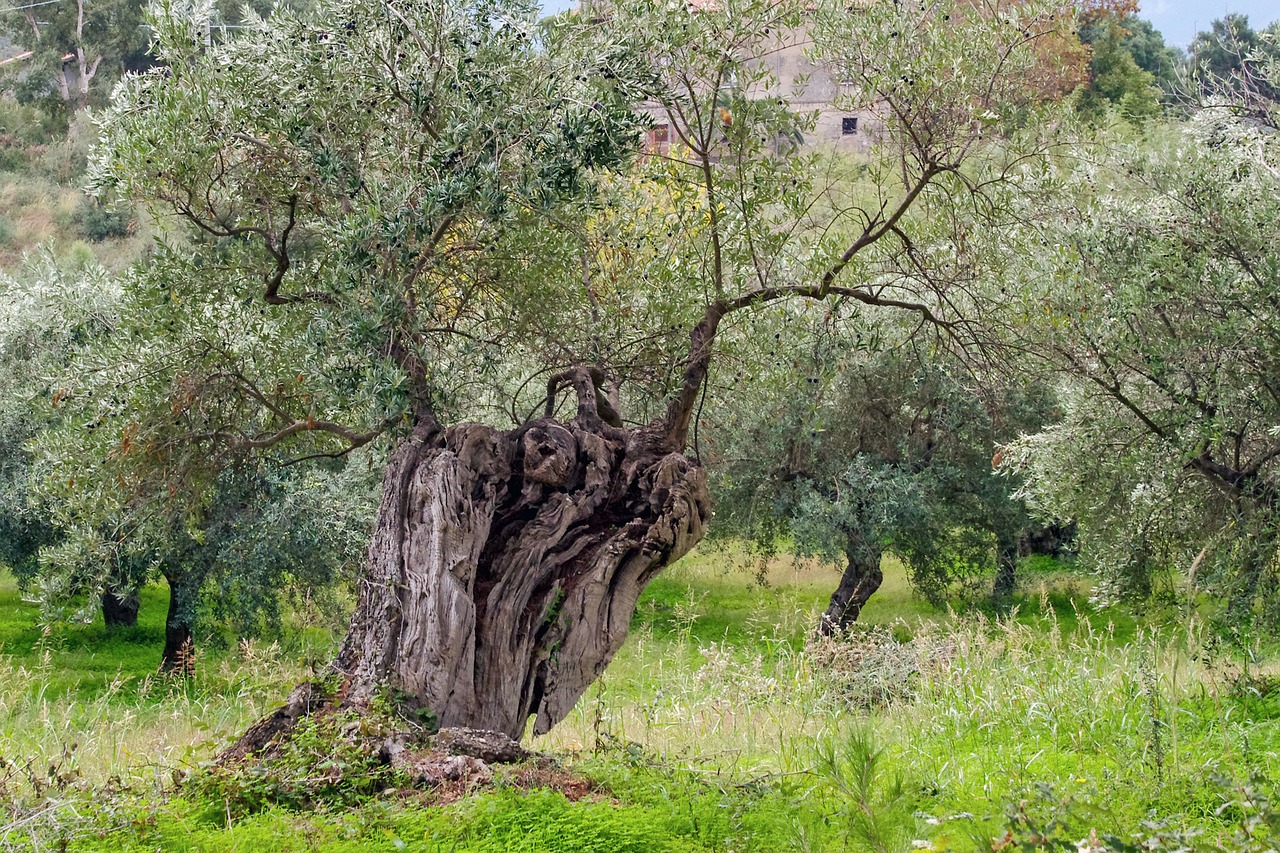 At the next junction, turn left and immediately right again. The path now has olive groves on either side and passes, on the right, a red-roofed church surrounded by flowers and with a huge rhododendron and sweet-smelling jasmine.

The path goes slightly uphill as it brings you into the village of Houmeriákos, where you turn right passing a shrine and a memorial on your right.

In the village’s small platía there are a few cafés and shops. Take the road that goes uphill on the left side of the platía, passing the church and an old fountain in a wall on your left. 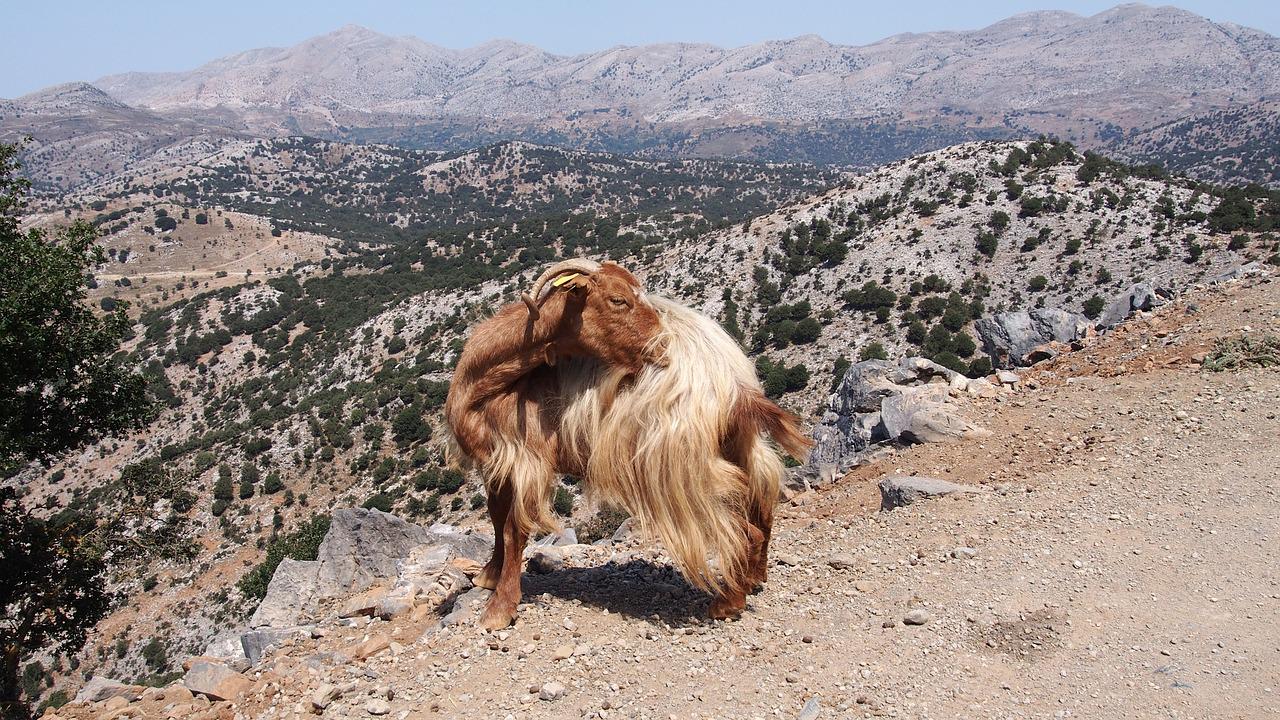 A Goat on Crete's Lasithi Plateau

Turn right at the first t-junction, then the path swings left and climbs uphill. Pause on the corner for a view back to Límnes to the right, with the rest of the village of Houmeriákos to the left, its houses seeming to be tumbling down the hillside.

From here carry on uphill, ignoring the track to the right.  The main track then swings right and carries on uphill, leaving the village behind until you meet a tarmac road. Turn right. The road swings right past more olive trees and heads towards a white chapel on a small hill.

The chapel is locked but climb up to it for lovely views of the land around. Far to the left is Néapoli, to the right in the distance the village of Nikithianós, and to the right of that is Límnes where the walk started. Up the hill to the immediate left is Vríses, your destination.

Continue on up this quiet road, with hardly any traffic, until you reach a rough t-junction. If you take the left fork it leads up the long way round to the main Lasíthi-Néapoli road, and you can turn right into upper Vríses. If you turn right, however, it is an easy walk into lower Vríses, with its narrow streets and whitewashed houses with their vine-covered terraces.

If you want to find a café or a shop you will need to pick your way up one of the sets of steps that leads up to the main part of the village, where you can have a break if you wish. After that, simply retrace your steps back to Límnes where there are several tavernas.