Antiparos is the kind of special little retreat that is off-the-radar for most tourists but is known and loved by a select few, including the celebrities who come here to get away from it all. It does get busy in high season but still manages to retain a low-key friendliness. 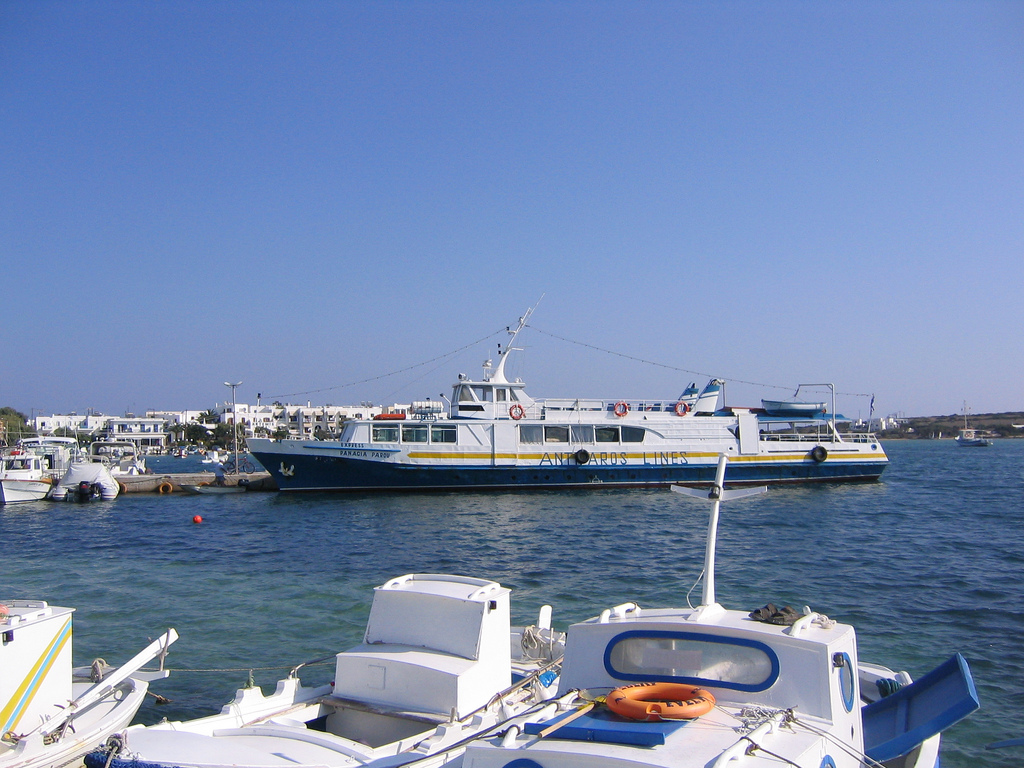 One of those celebrities is Tom Hanks, who has a holiday home here. In 2019 he was awarded honorary Greek citizenship for his charitable work and philhellenism.

Antiparos does not have an airport so you need to fly to Paros and take a ferry.

In summer there are numerous ferries every day between Paros and Antiparos. If you're staying on Paros and just want to see what Antiparos is like then there are also many day-trip options, though many of them focus on the beaches so check the itinerary before booking to make sure you get what you want. 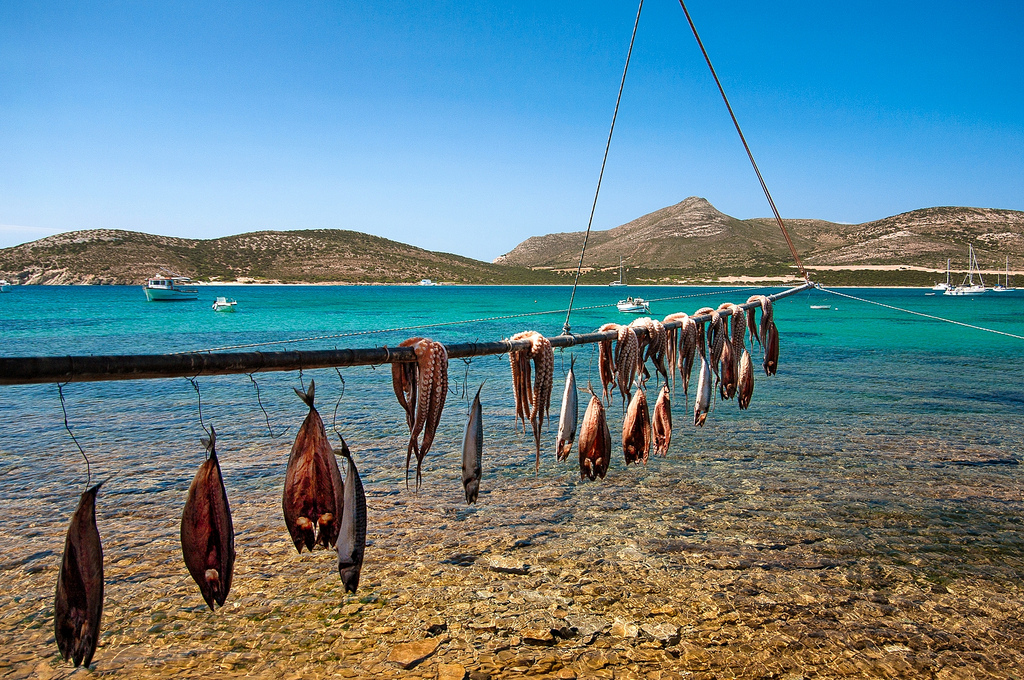 What to Do on Antiparos

There is not a lot to do on Antiparos, which is part of its charm. You can hang out in the small but lively main town, do a bit of hiking, spend time on the beaches or visit the island's main attraction, the Cave of Antiparos. 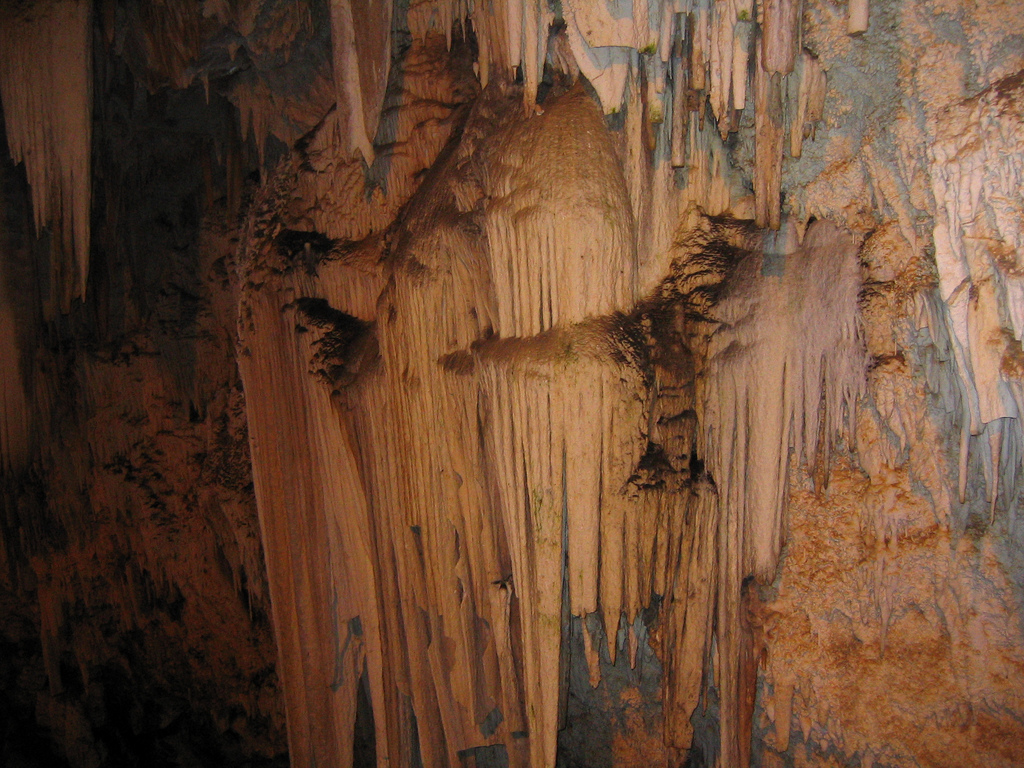 The Cave of Antiparos

A cave is a cave, but the large main chamber here is impressive if you like visiting caves. There's a small admission fee and the cave is only open usually from about May to September. If you're staying in the main town you can take a bus to the cave. One thing to be aware of is that it is deep underground, with about 400 steps down into it… so you have to be fit enough to climb those 400 steps back out again. 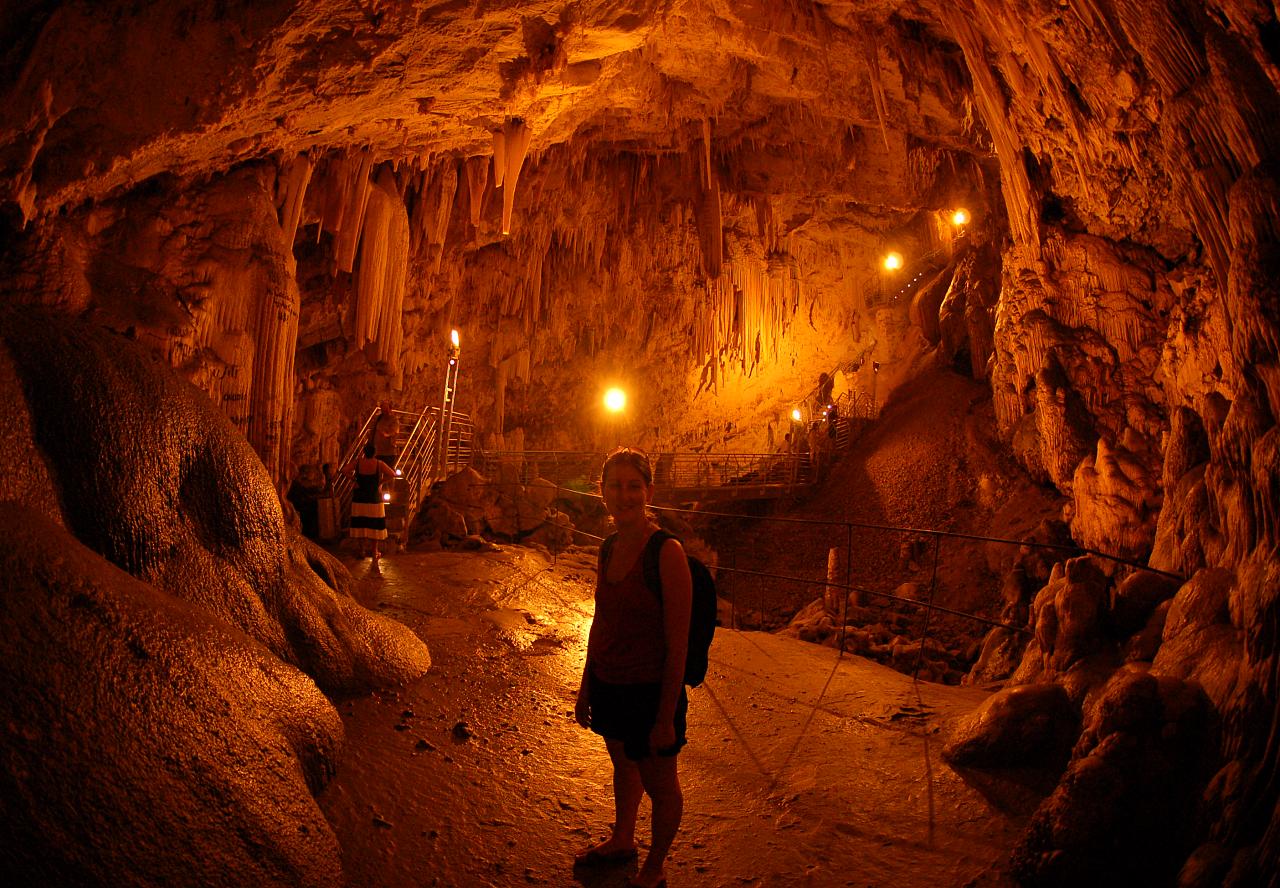 The main town and port is where most people stay and is the only place on the island where you'll find the main facilities, like banks, grocery stores, post office, travel agents, car hire, bike hire and a good choice of places to eat and drink. 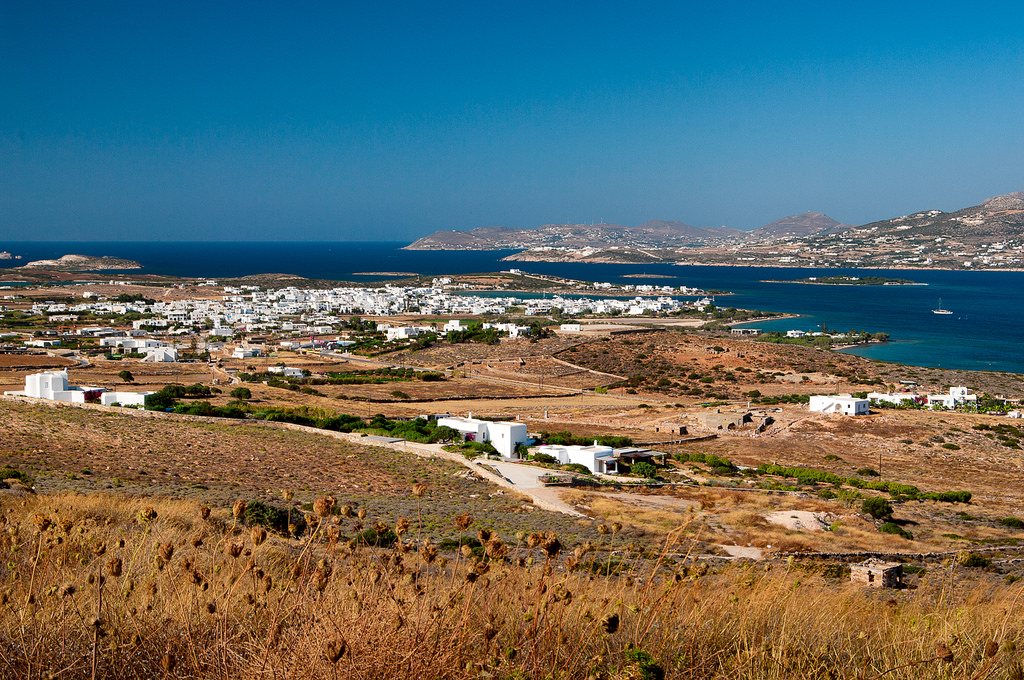 There is a local bus service in the summer and this takes people either to the Cave of Antiparos, in the south of the island, or along the east coast road to drop people at the beaches. Other options include car hire or renting a scooter or a bike, depending on your needs and all available in the main town.

Where to Stay on Antiparos

Most accommodation is located in the port and main town of the island, which is also called Antiparos, although there are some other places to stay dotted around the island.