Sifnos is one of the smaller islands in the Cyclades group in the Aegean Sea. 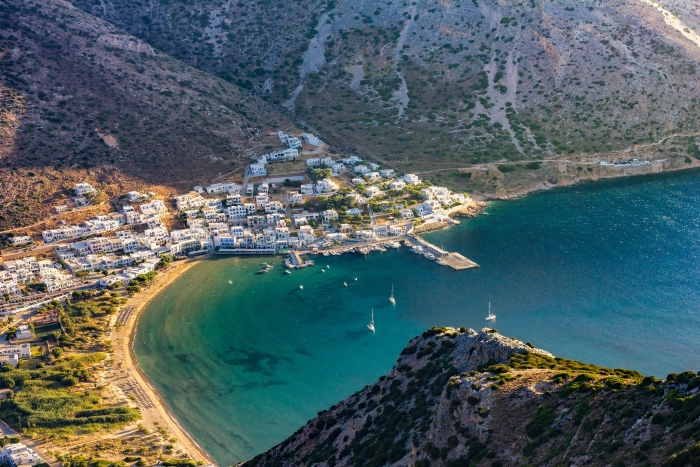 Sifnos is one of the six islands making up the Western Cyclades. It's roughly the same size as Serifos or Santorini, and with a year-round population of less than 3,000 people. It's made up of three main villages, the capital being Apollonia, where about one-third of the island's population lives. 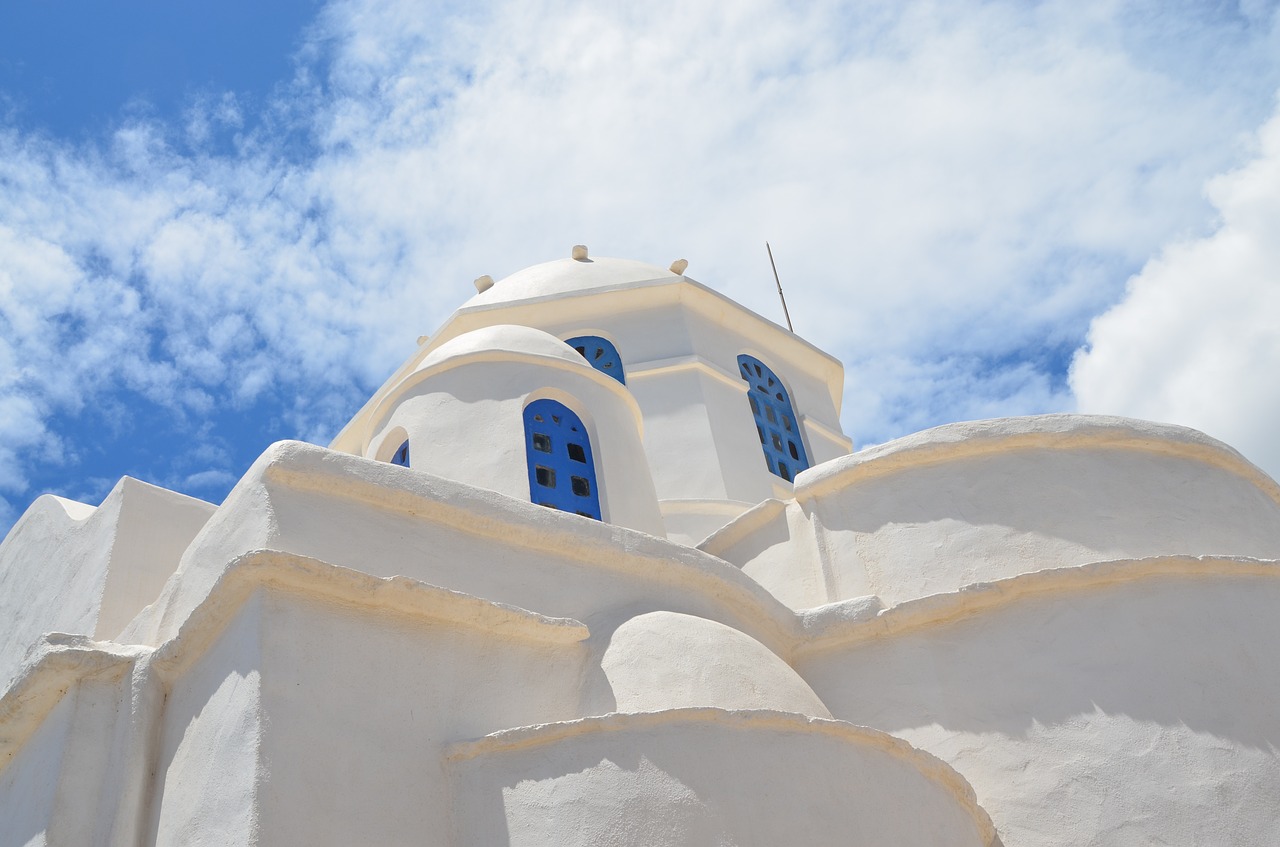 Sifnos has no airport but is well-served by ferry connections. Its nearest large neighbours are Serifos to the northwest, less than a half-hour by ferry; Milos to the southwest (30-60 minutes on the high-speed ferries, around two hours on regular ferries); and Paros to the east, which is a little bit further and slower, taking about 5 hours 25 minutes.

Many of these ferries operate on a daily basis in summer, though some are only a few times a week so always check. 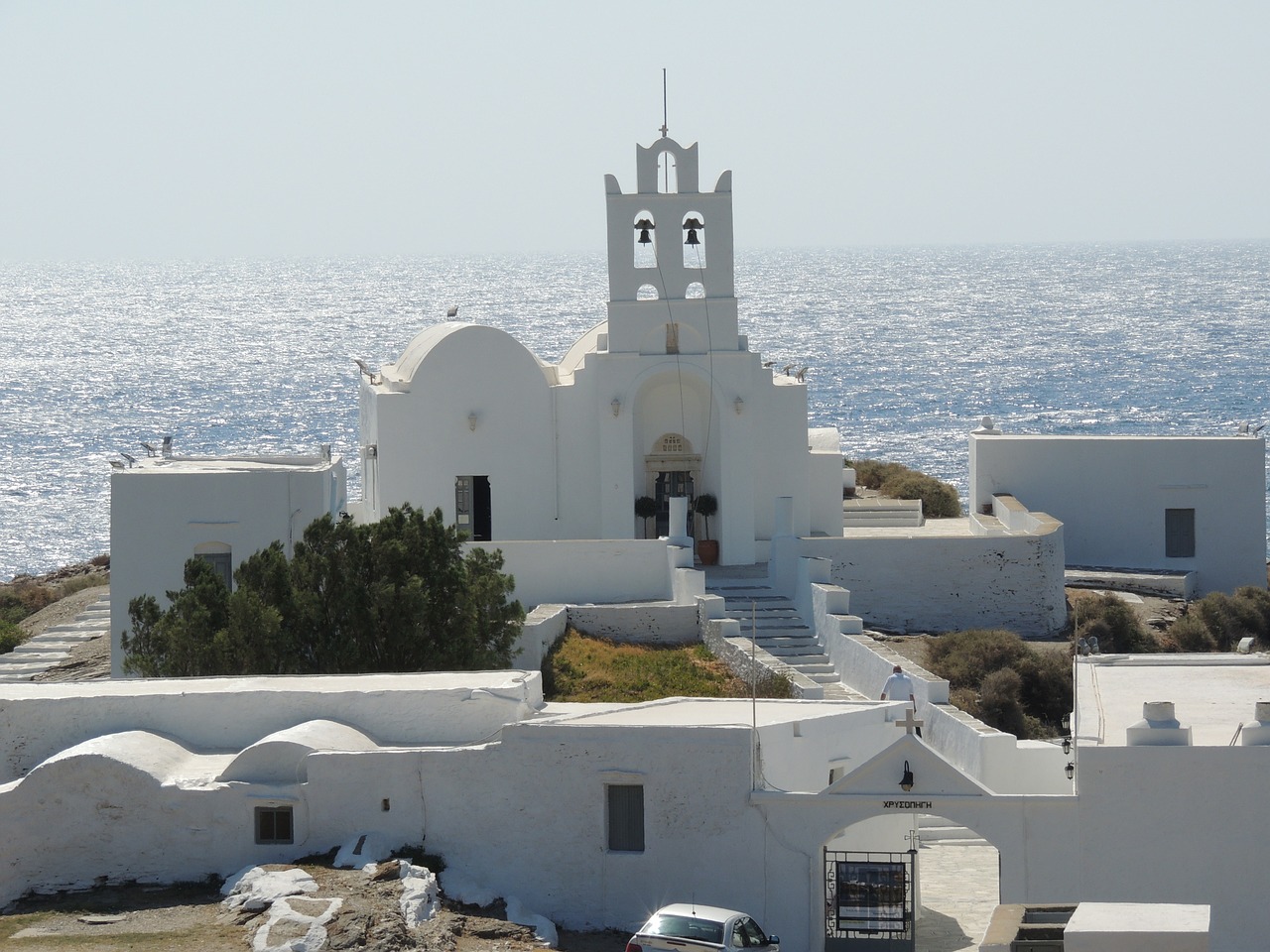 The Chrisopigi Monastery on Sifnos

What to Do on Sifnos

Sifnos is mainly good for hiking, sunbathing and swimming. There are a number of excellent tracks all over the island, with maps available locally. Many of these tracks lead to isolated churches and monasteries, which are visually striking in their remote settings.

Beaches tend to be quiet, apart from a few small resorts. You won't find watersports, and probably no place to buy snacks or water, so go well-prepared. 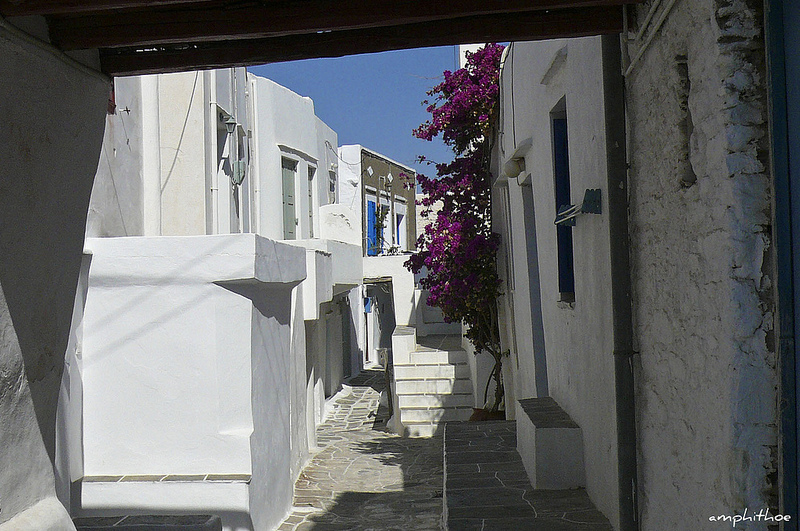 In Apollonia there is a small Folklore Museum, and the island's Archaeological Museum is in Kastro. Probably only of interest to specialists is an Ecclesiastical Museum at the Monastery of Panagia Vrysiani near Exabela.

Sifnos has several small archaeological sites and ancient ruins around the island too, which also add to the pleasure of hiking here. 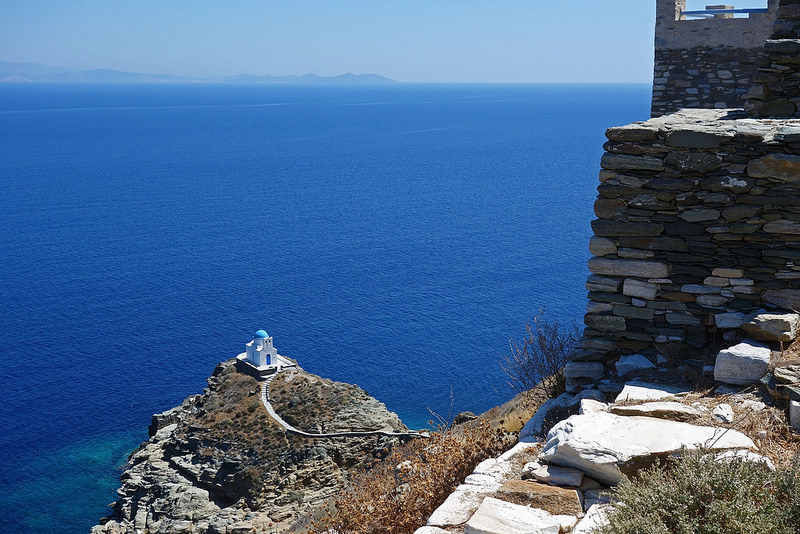 Where to Stay on Sifnos

Apollonia is probably the best bet if you want to be somewhere lively (by Sifnos standards). You can set off on several hiking trails from here, and explore further on the local bus that runs through the town. In the evening there's a good choice of eating options. It's also very photogenic, with lots of narrow and winding traffic-free streets.

Kamares is the port of Sifnos, and can also make a good base as it has more of a beach resort than a typical Greek port atmosphere. It's also where you'll find the local tourist information office.

The hilltop village of Kastro used to be the island capital. It's one of the most picturesque spots on the island, with whitewashed houses, narrow streets, blue-domed churches and an ancient wall running around it. There's less choice of accommodation and eating places but you'll have a truly wonderful island experience if you base yourself here.

Where to Stay on Sifnos 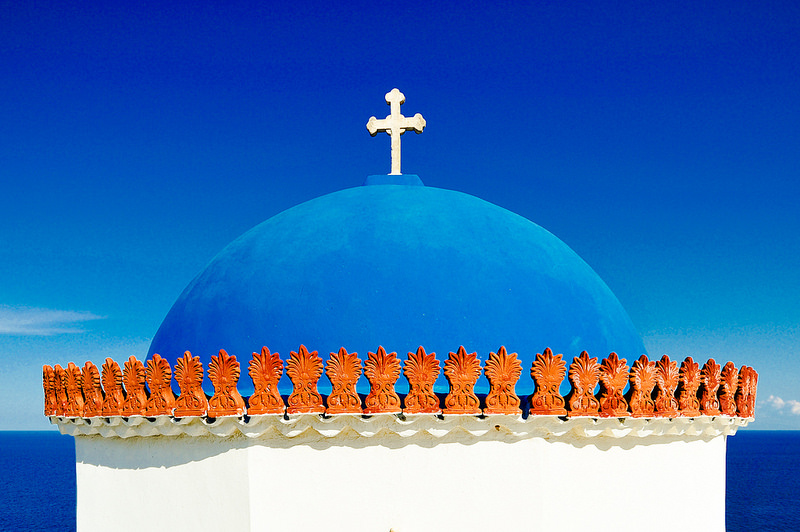