Greece Travel Secrets recommends where to eat in Northern Rhodes, including fish restaurants and roadside tavernas in Faliraki, Ixia, Kamiros and Charaki. 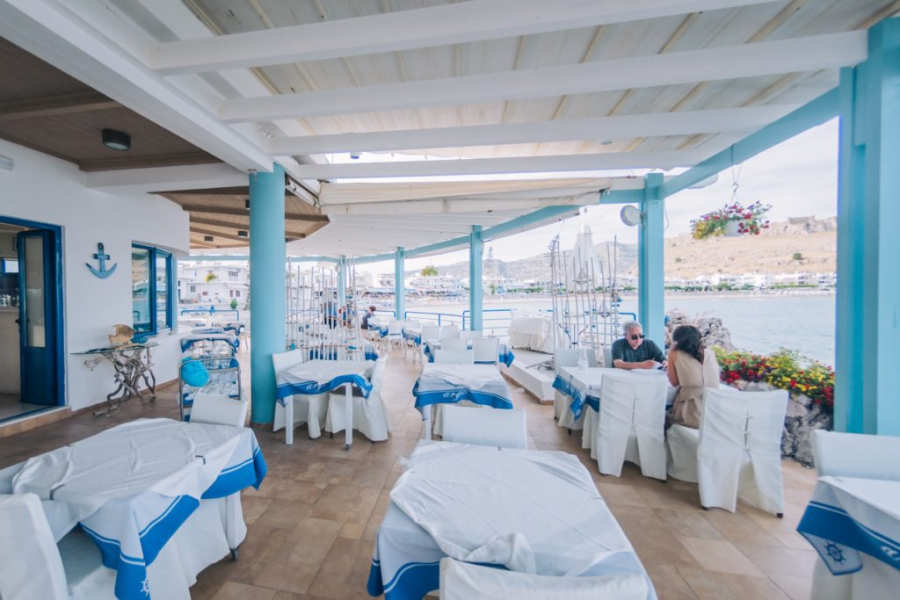 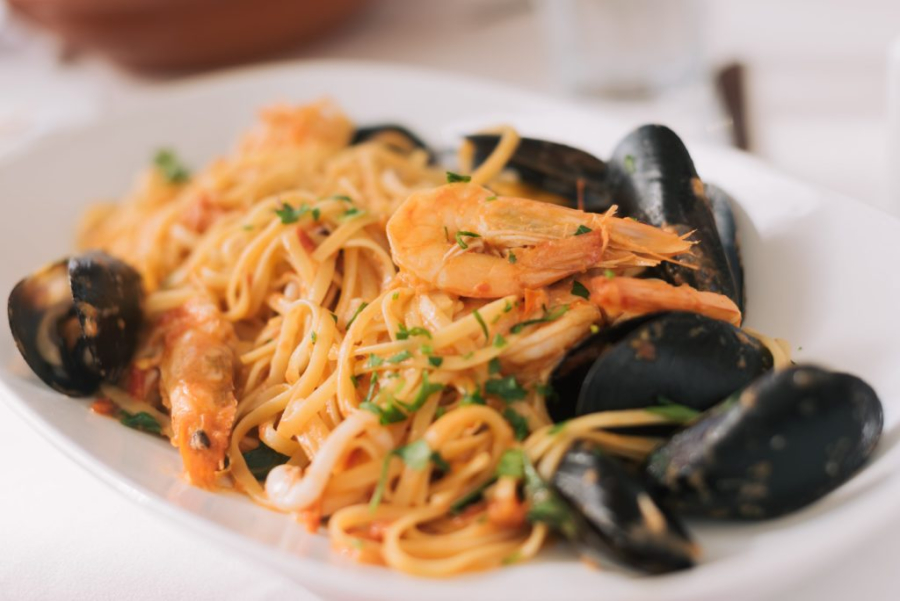 The Argo has a prime position on a rocky promontory at the quiet southern end of Charaki beach, which makes this fine restaurant a delightful place to eat. The service is excellent and there’s a good range of dishes with local fish a speciality. 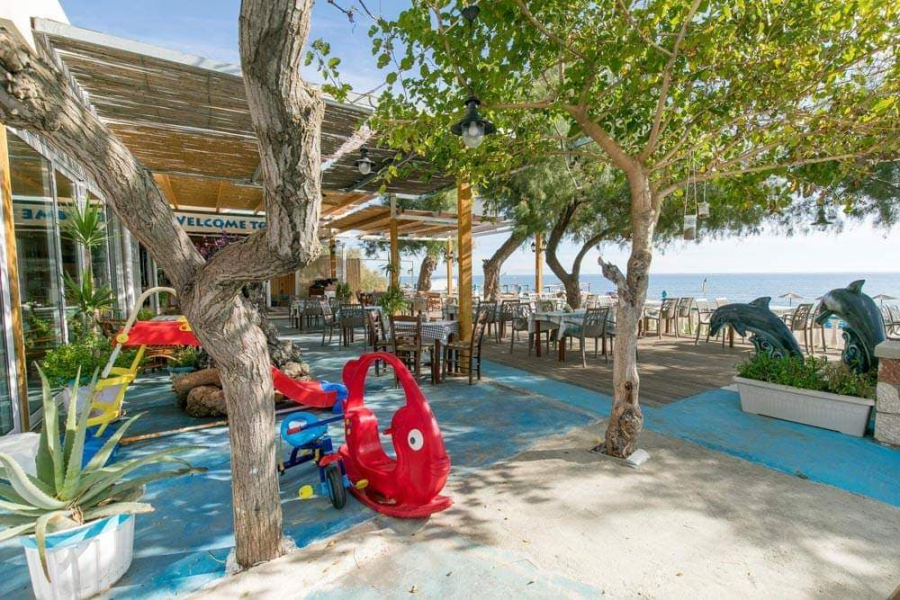 Fresh pizzas cooked in the oven are a popular choice in this otherwise very Greek taverna where you know the food will be good as it's as popular with locals (they cater for weddings and parties) as it is with visitors. It’s been in business in the same family since 1978, and is open for breakfast, lunch and dinner.

A popular grillhouse that offers generous Greek and international dishes and a good choice of tasty desserts. 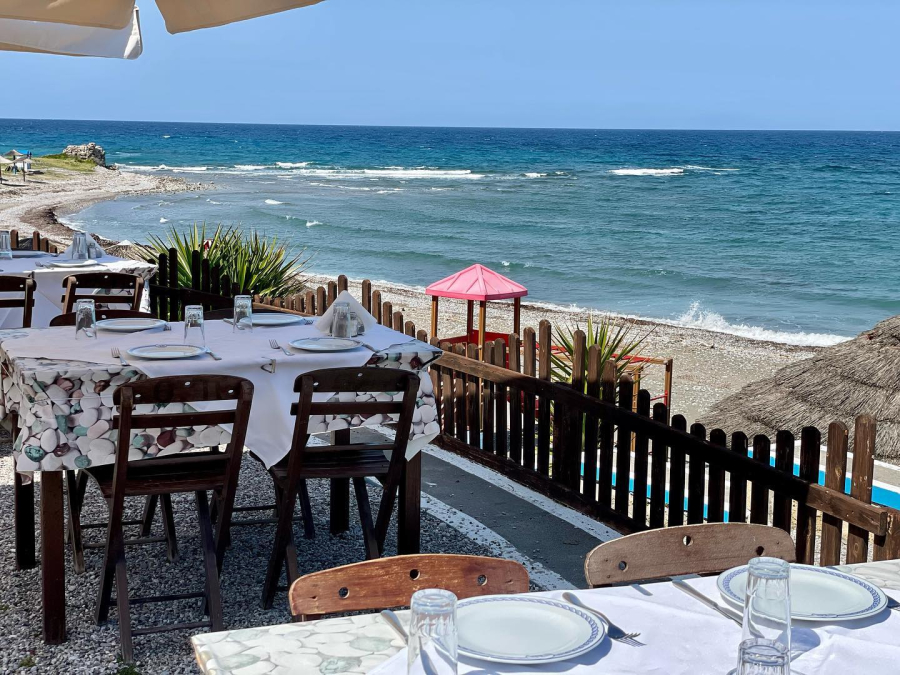 Standard Greek cooking is on the menu at this roadside taverna, but choose one of the tasty fish dishes done in oil or grilled for a very fresh meal. There’s also a wide selection of salads. 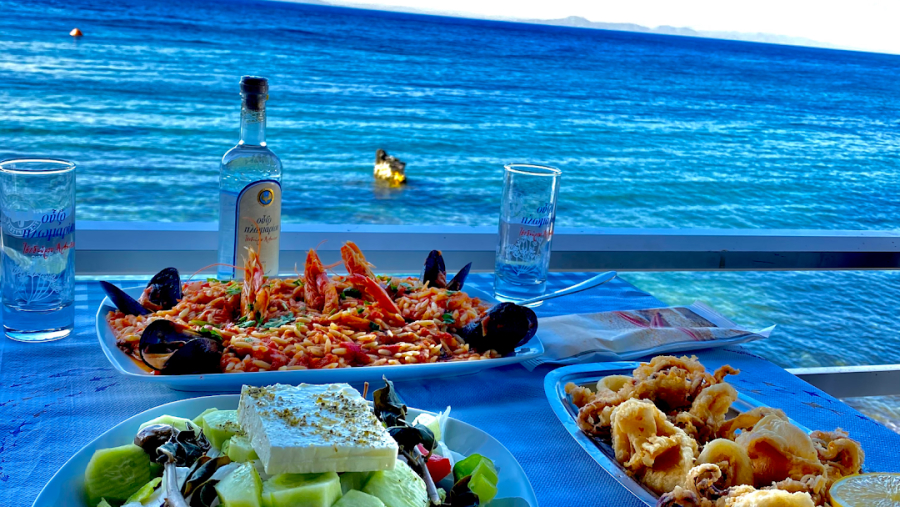 This fish restaurant comes well-recommended, being very popular with the locals. A sunny outdoor terrace overlooks the fishing harbour, and a big menu includes such expensive treats as red mullet and lobster. For starters try the fried aubergines, and also check out the good salads and dips. 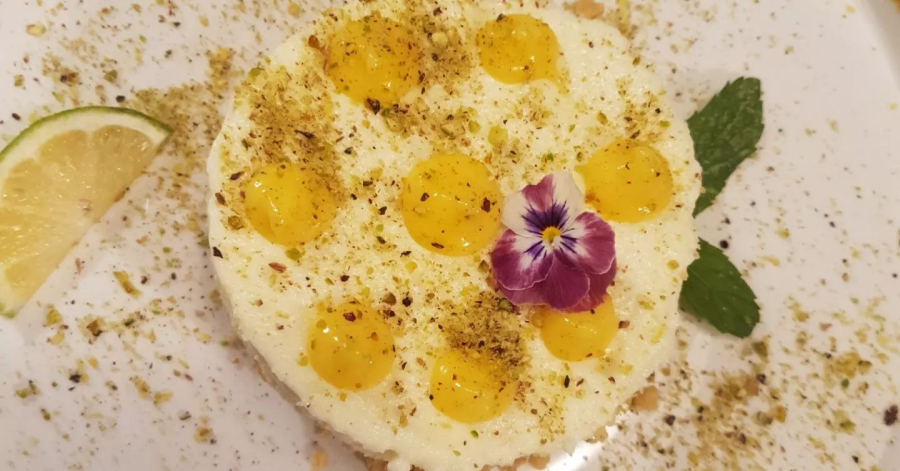 Long-established fish taverna, in a good position overlooking beach. There’s even an old fishing boat beached alongside to add to the atmosphere.