The Athens National Historical Museum is in the former Greek Parliament building and houses an archive of historical artefacts and documents. 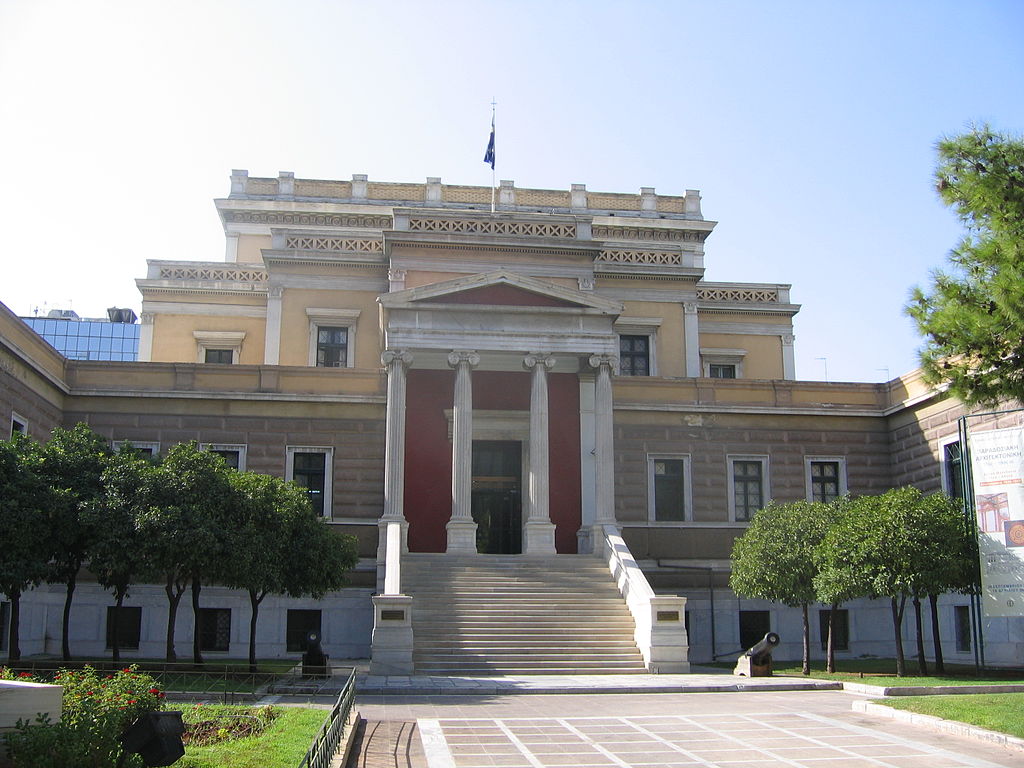 The Athens National Historical Museum (or Istorikó Mouseío in Greek) is an archive of historical documents and artefacts displayed in the former Greek Parliament building. This was built in 1858 and was home to the Parliament until 1934. Indeed, one of the chief attractions is the chance to see the grand Debating Hall of the Old Parliament, which is very impressive.

The museum is likely to be mainly of interest to historians, and admirers of Lord Byron will find a room containing some of his belongings, such as his sword, desk, trunk, pistol, and helmet. The rooms tell the story of modern Greek history, from about the 14th century until shortly after independence.

The museum also has an archive of wonderful old photos, so if there’s a photographic exhibition on there when you’re in Athens it’s well worth going along. 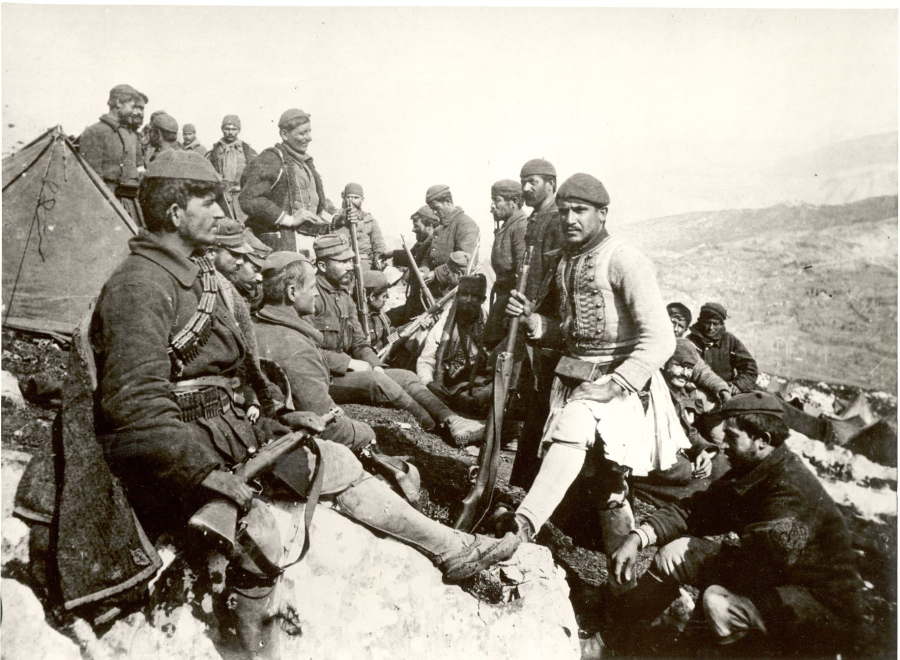 Photo from the Archives of the Athens National Historical Museum

There’s a large collection of weaponry, and tributes to the freedom fighters who helped Greece gain its independence. As expected, it is very Greek-centred, with numerous paintings of Greek worthies. Unfortunately, only summarised information is available in anything other than Greek.

The Athens National Historical Museum is at Stadiou 13, less than a 5-minute walk from Syntagma Square.
nhmuseum.gr