Athens’ Benaki Museum is one of the city’s top museums with an outstanding collection, especially of Greek and Egyptian artefacts, in a beautiful mansion. 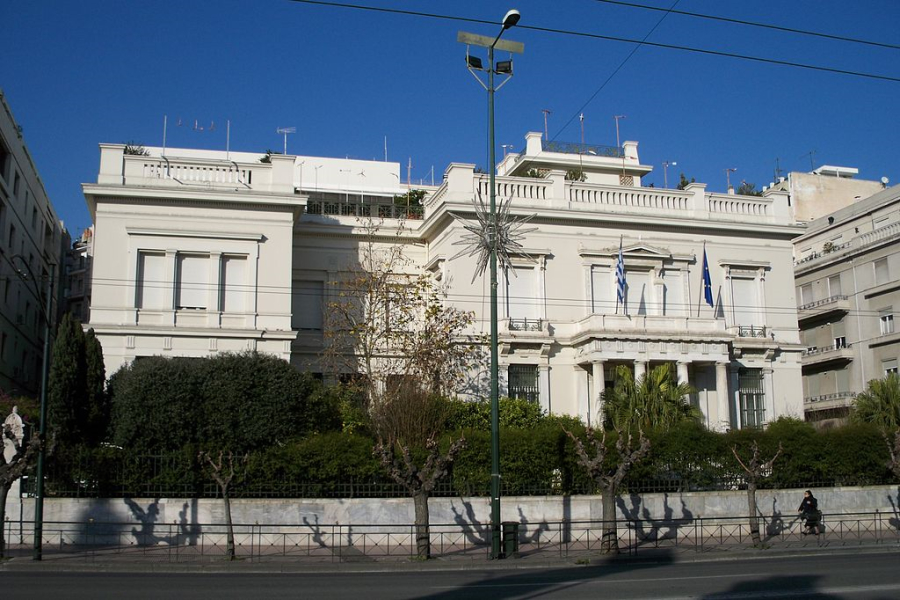 The Benaki Museum in Athens
Photo by Dimboukas

The Benaki Museum in Athens is housed in a neo-classical mansion built in 1867, but extended and refurbished several times over the years. It contains a remarkable collection of Greek and Egyptian items. The exhibits, and the house in which they are displayed, belonged to an Alexandrian Greek cotton trader, Antonis Benakis (1873–1954). 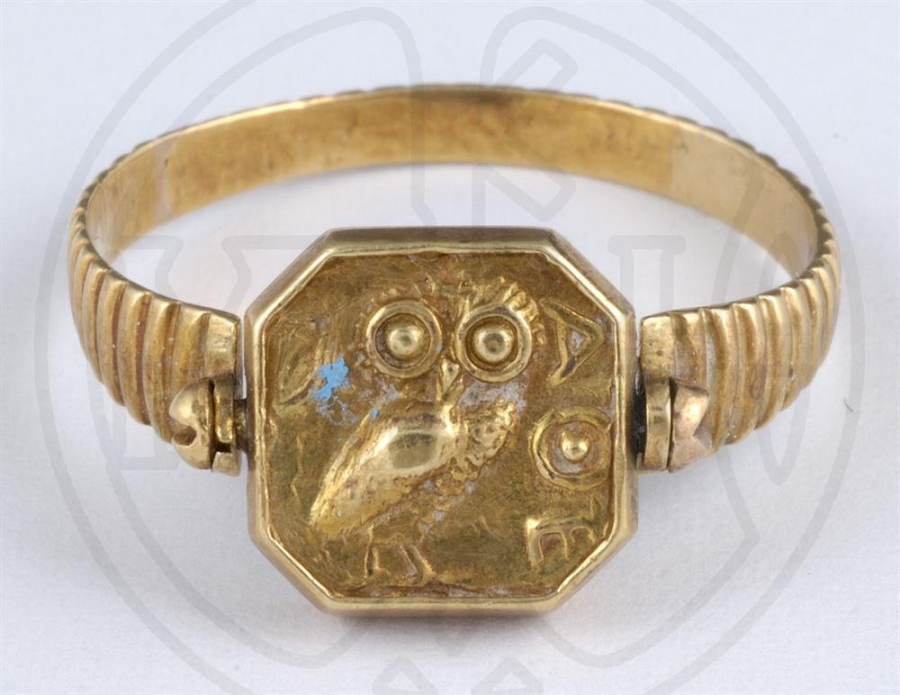 Over a period of 35 years he amassed a splendid selection of artefacts, which he eventually gave to the Greek state for display in a museum. He continued to help curate the collection, and to ensure the museum’s financial security, until he died.

The mansion was thoroughly renovated in the late 1990s to create a fine backdrop for the collection. Thirty thousand pieces illustrate the daily life in Greece from ancient times to the 20th century. 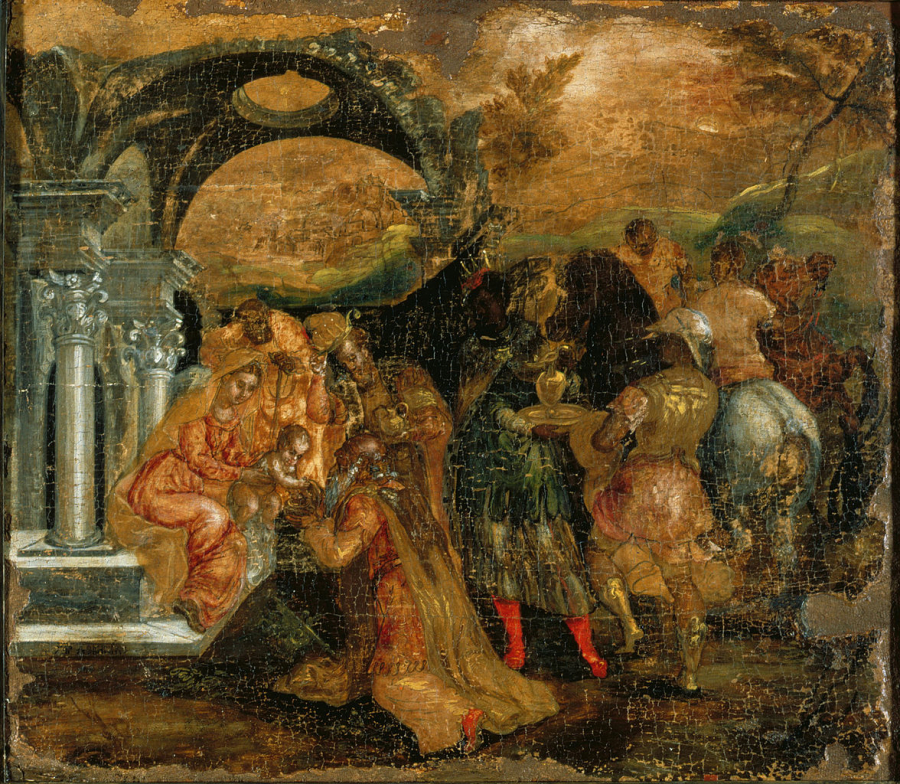 Lord Byron's writing desk is one of the many items from the War of Independence, along with other historical objects. 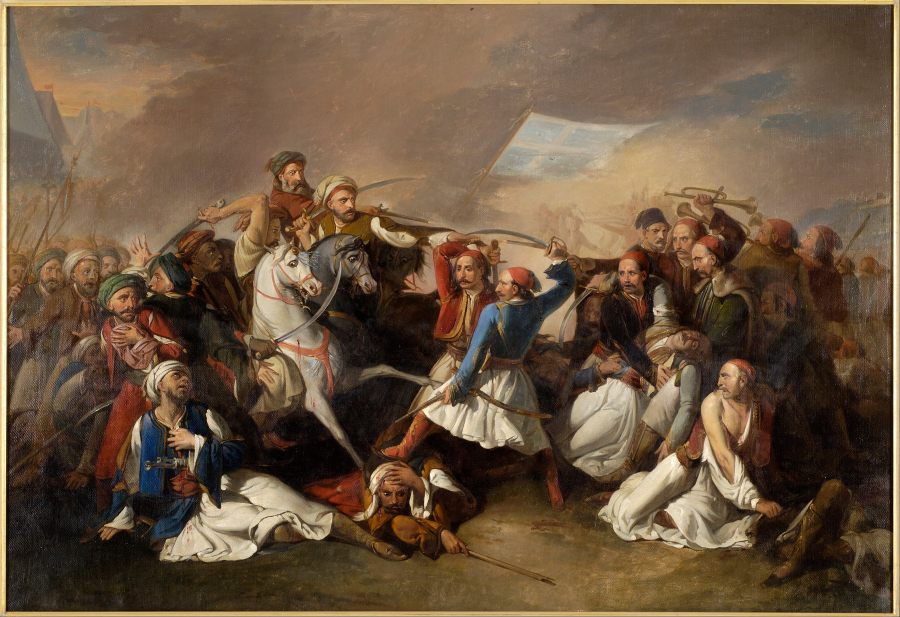 The Death of Markos Botsaris in the Greek War of Independence

The Egyptian collection is also fascinating. Early Coptic textiles and jewellery give an impression of the wealth of artistic talent found within this still-thriving community. A major attraction is a highly unusual piece: a complete Egyptian reception room from a palace of the 17th century.

Another showcase item from Egypt, where Benakis grew up in Alexandria and made his great fortune, is a wonderfully sensitive portrait of a man, painted on linen in the 3rd century AD.

Don't miss the café-restaurant at the top, with a terrace that offers fine views and the perfect place to take a break after the time you will no doubt spend walking round this wonderful collection.