What Is Greek Raki?

Raki is an alcoholic drink made with distilled grapes and anise, and popular in Greece and other Mediterranean countries, including Greece’s neighbour Turkey. 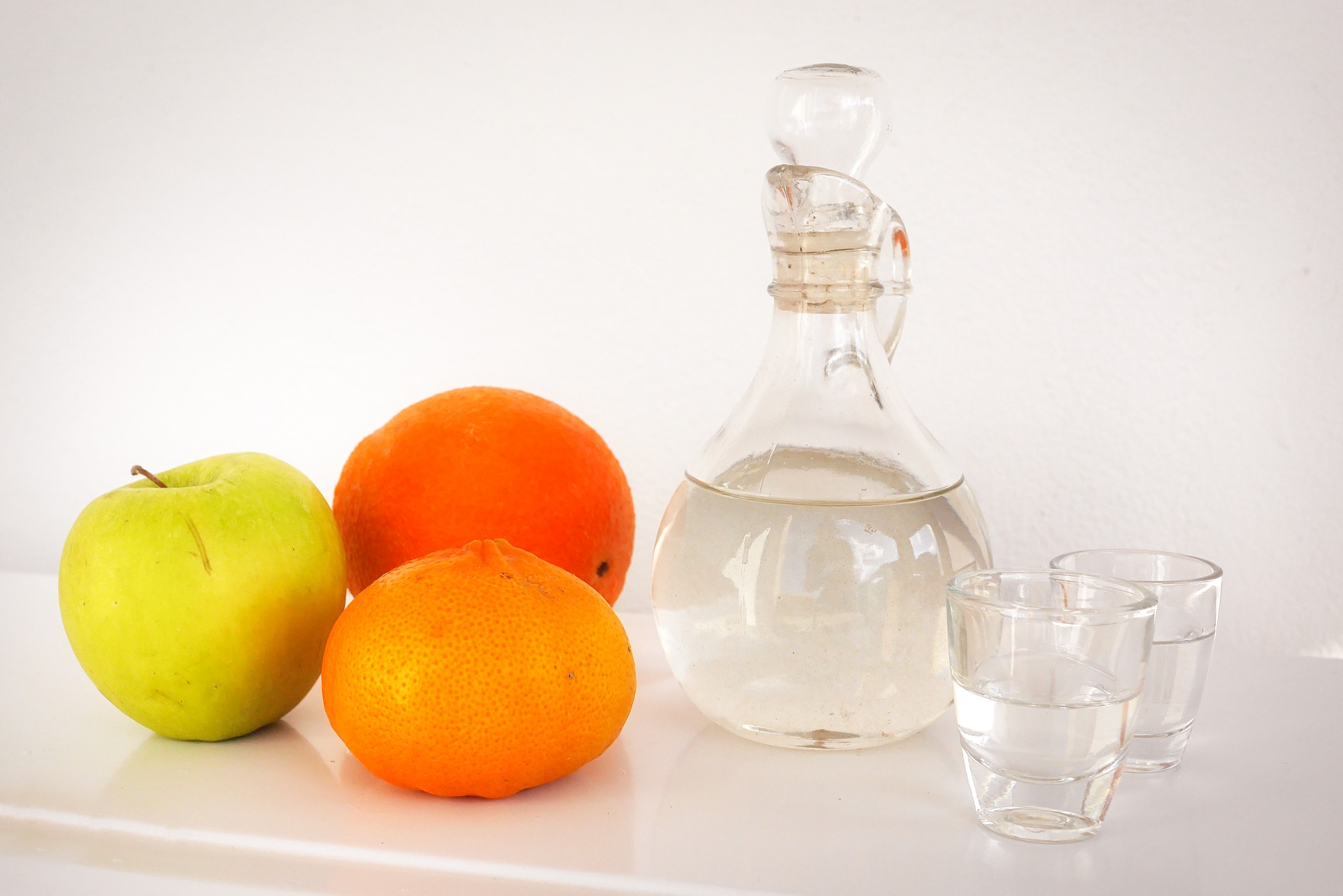 Greek Raki Served with Fruit after a Meal

In Greece you’ll be offered different drinks at different stages of a meal. Ouzo is very much a pre-dinner drink, an aperitif, either neat or with water added. Metaxa is a kind of Greek brandy (though it technically isn’t a brandy) and always served after a meal though also in cocktails.

When to Drink Greek Raki

Greek raki, though, is very versatile. Some restaurants or tavernas will offer you a glass on the house when you sit down at your table. You can drink it during the meal, as it’s a good accompaniment to meze dishes (the Greek equivalent of the Spanish tapas), and it also works well with oily fish dishes.

Finally, it’s the perfect after-dinner drink too, and those restaurants which don’t bring you a pre-dinner raki will probably bring you a raki after your meal. Our favourite restaurants do both! Raki is especially popular on Crete. 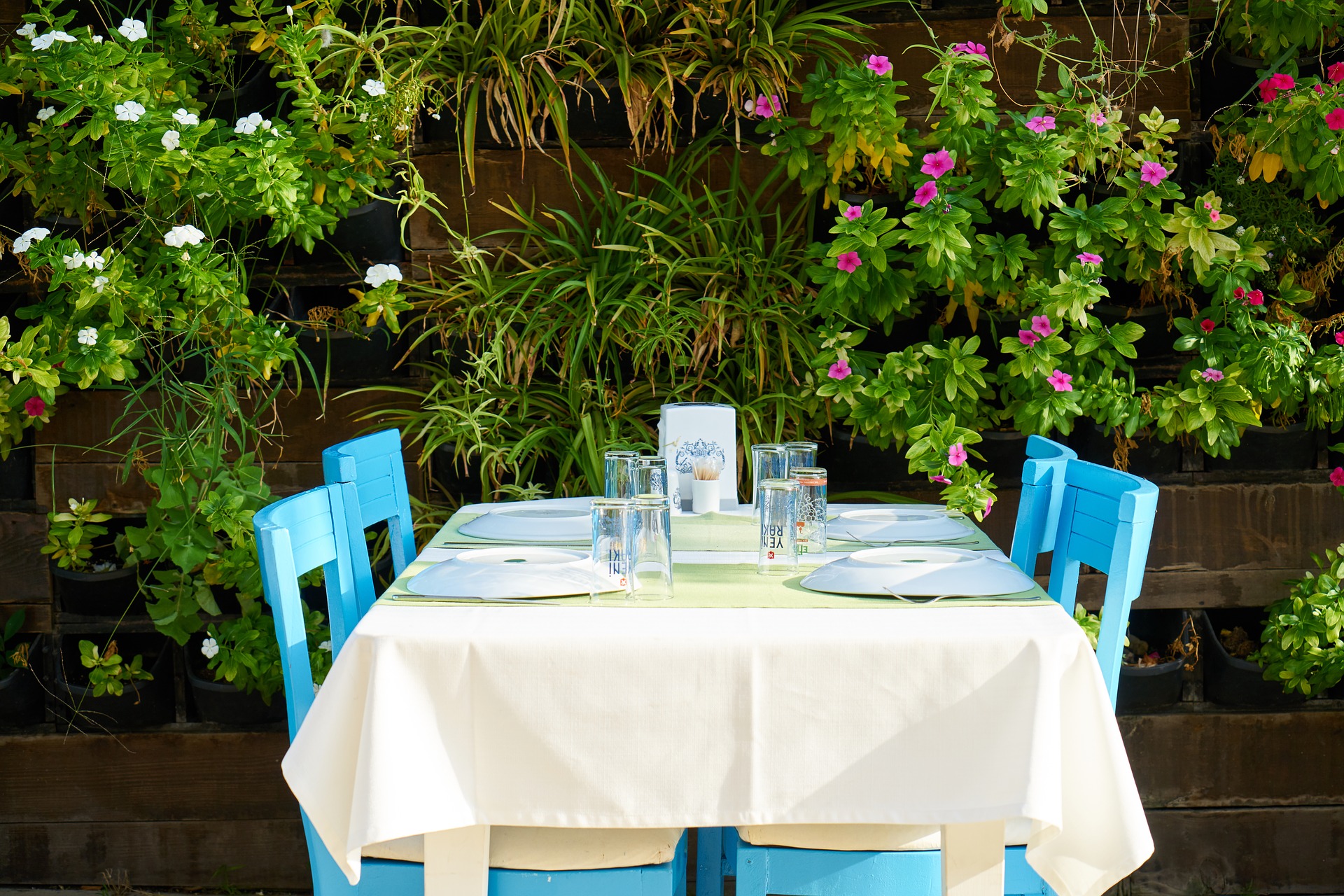 Greek Raki on the Table before a Meal

How to Drink Greek Raki

As with ouzo, you can either drink raki neat or add some water to it to water it down. Also as with ouzo, this turns the spirit milky. Those who like neat spirits would throw their hands up in horror at the thought of watering any spirit down, including raki, but others like the taste of raki or ouzo but simply don’t care for the strong alcoholic content of the neat spirit, and they water it down so that they can enjoy it. You can also simply pop an ice cube or two into your glass. Whatever works for you. 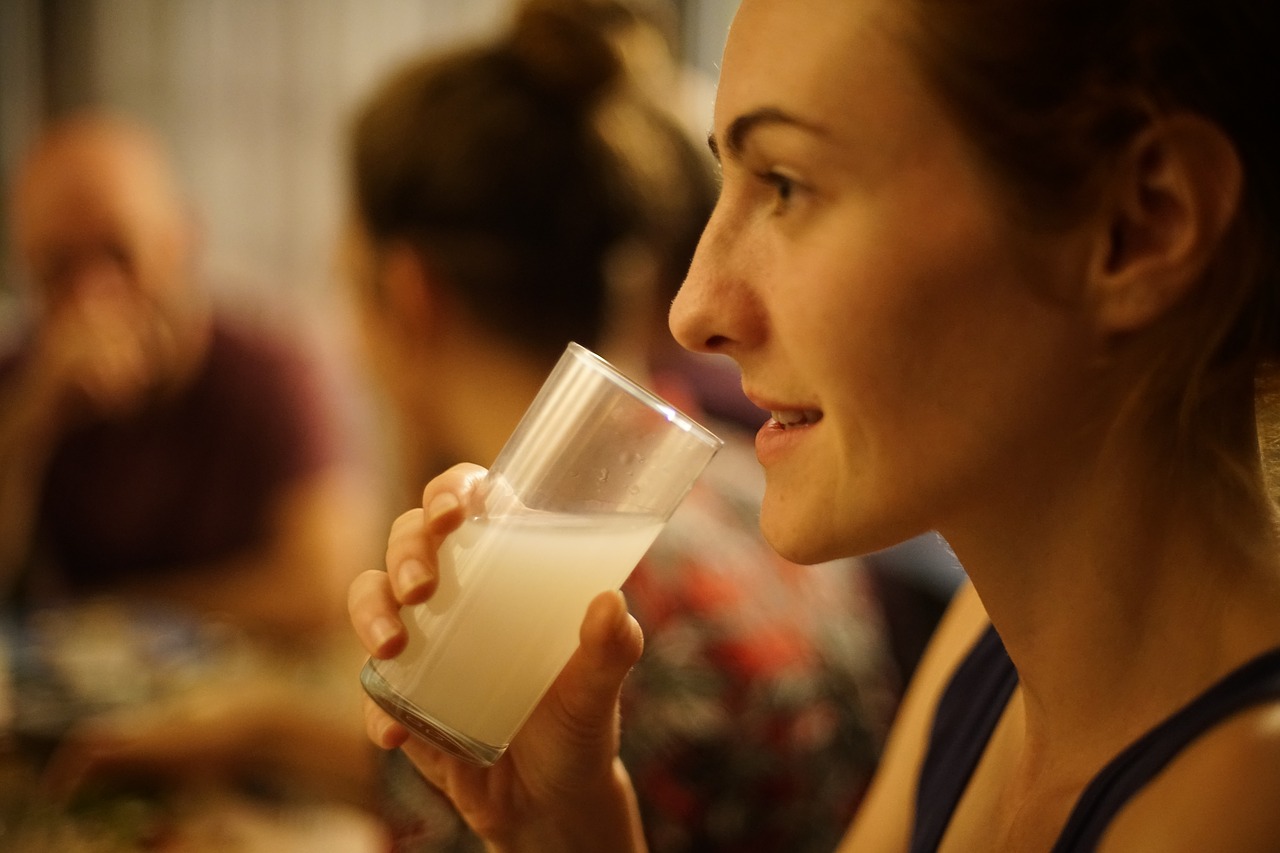 What Does Raki Mean?

The name raki is derived from arak, which is an Arabic word for something that has been distilled. Both raki and arak are a mix of distilled grapes and aniseed. The word arak is generally used in the Eastern Mediterranean and the Middle East, while raki is used in Greece, Turkey, and other Balkan countries, and also in Kazakhstan for some reason. In fact raki is the national drink of Turkey. Greece doesn’t have an official national drink but its unofficial one is ouzo, which is like a more sophisticated version of raki. 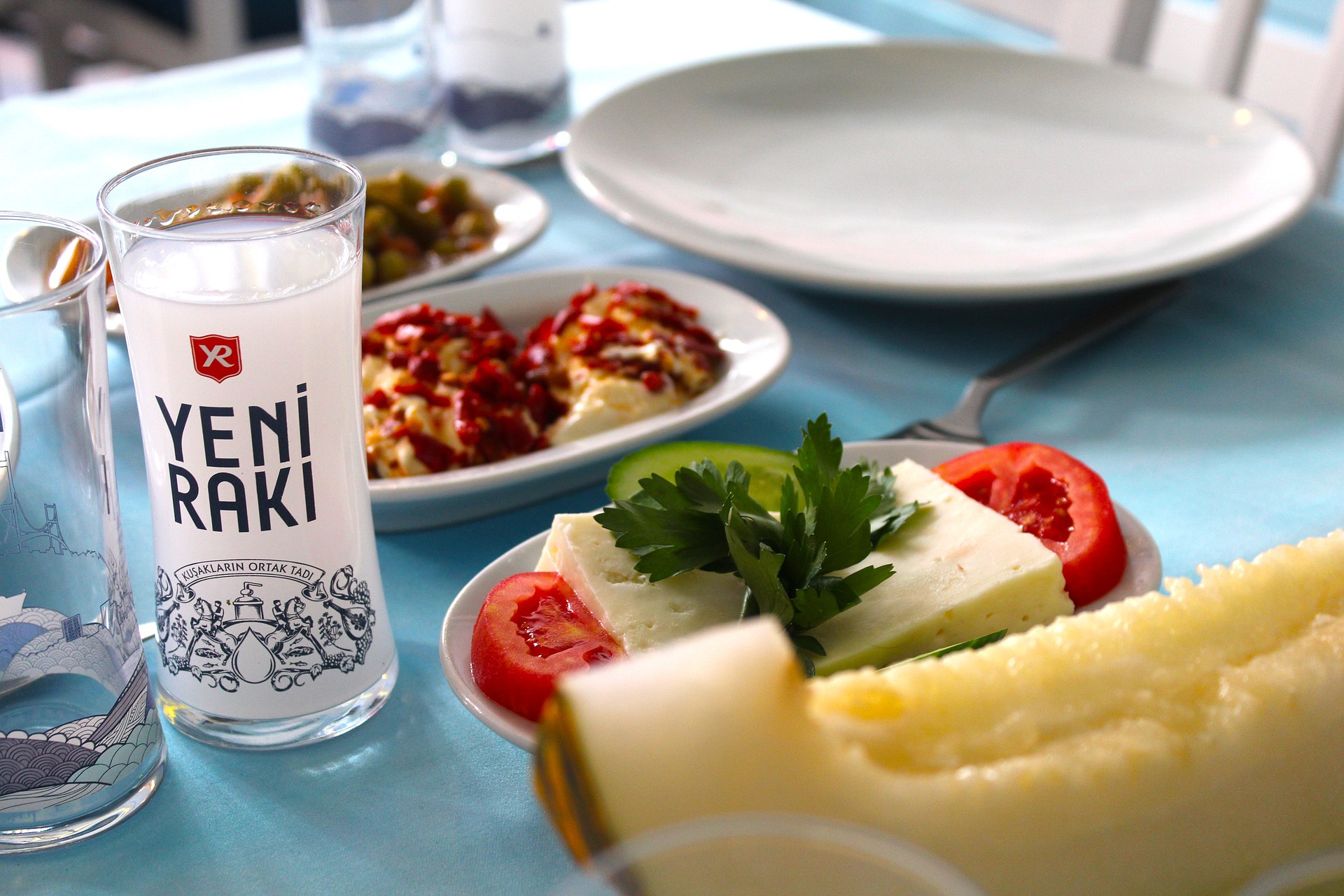 What is Greek Raki?

Raki is made from grapes not used in wine-making, that are double-distilled and then blended with anise. Raki tends to have less of an anise taste than ouzo, but like any drink the quality can be very variable. We’ve had rakis that are so rough that they make your eyes water and we’ve been unable to finish them. But we’ve also had rakis that are super-smooth and make the perfect ending to a meal.

The History of Raki

Raki has been made for centuries but a popular belief is that it was first made by monks on Mount Athos in the 14th century. We all know that monks like making alcoholic drinks – they make wine in Germany, beer in Belgium, chartreuse in France, and many other drinks in many other places. In truth, though, people have probably made a raki-like drink with grapes left over from wine-making for as long as wine has been made – which is for several thousand years.

For a long time it was a drink that people made at home, and because everyone made their own raki nobody bothered to make it commercially. That changed sometime in the late 20th century when not everyone had their own grapevines any more, and an increasing number of holidaymakers wanted to buy raki to take home.

In Greece you’ll also find a drink called tsipouro. In some places they are one and the same, and tsipouro is simply the local version of raki. In other places tsipouro is a slightly different drink, as you can get versions with or without anise added, but it’s usually hard for the average visitor to tell the two apart. To complicate matters, in some places there’s also a drink called tsikoudia. This too is a variation on the raki theme.

Rakomelo is yet another drink but this one is made from mixing raki with honey (meli) to produce a drink that is sweeter than raki and not usually quite as strong. This is an after-dinner drink and you can read all about it on our page about Making Rakomelo on Crete.