The Athens Byzantine and Christian Museum is housed in a beautiful villa with an underground wing and lovely gardens too. 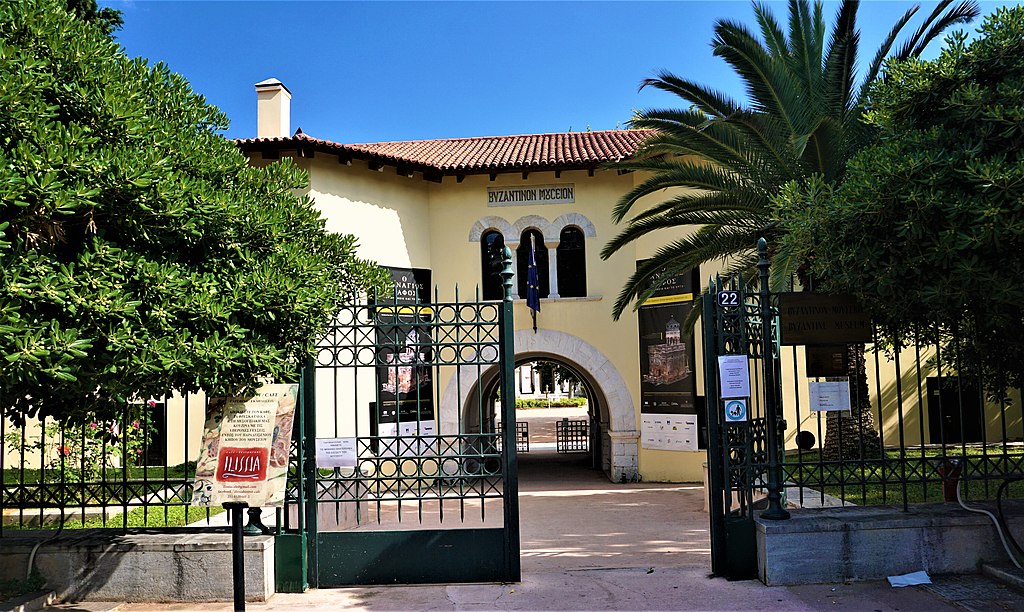 Another of Athens' specialist collections, this is partly housed in an 1840s villa with its own courtyard, filled with flowers and orange trees. The villa was home to the Duchesse de Plaisance, a French widow who had been married to one of Napoleon's generals and who fell in love with Greece and created this Florentine villa in what was then the outskirts of Athens. 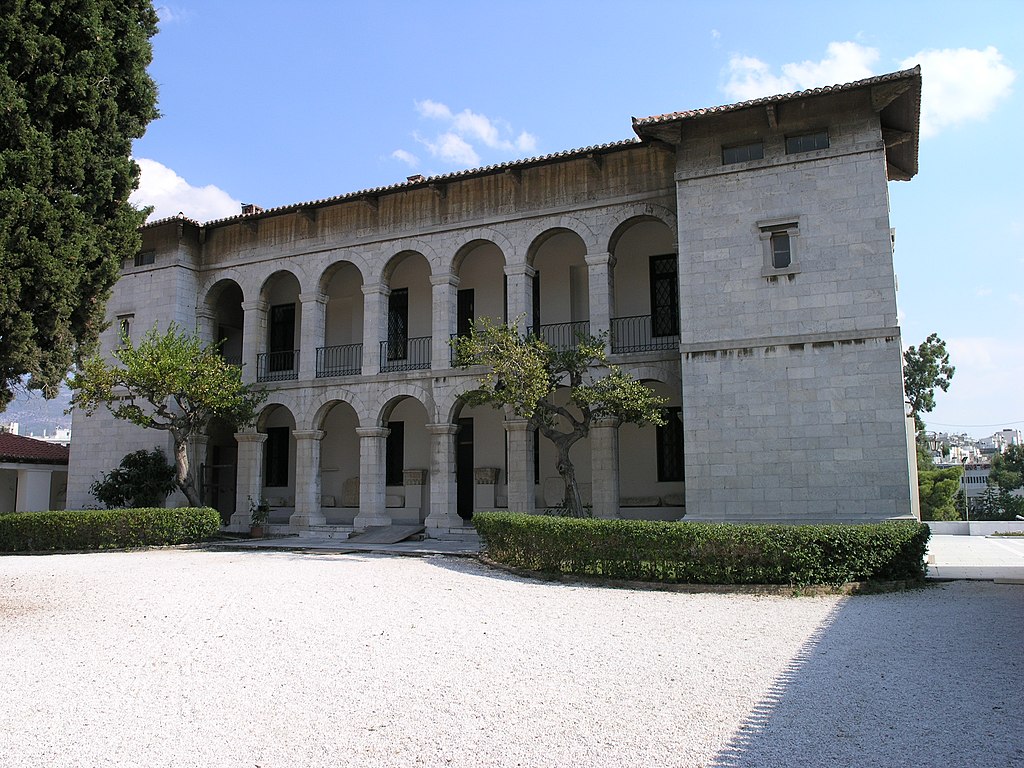 Although the collection was originally mainly of interest to the connoisseur, it was brought to stunning new life by the building of a large underground wing which opened in 2007. Although underground, this new set of galleries are bright and spacious, with an open-plan look.

The first room in the new gallery outlines the story of the Byzantine Empire, and then armed with this overview visitors can make their way through the various display areas, starting with Christian Art and ending an engrossing hour or so later with the Fall of Constantinople in 1453. 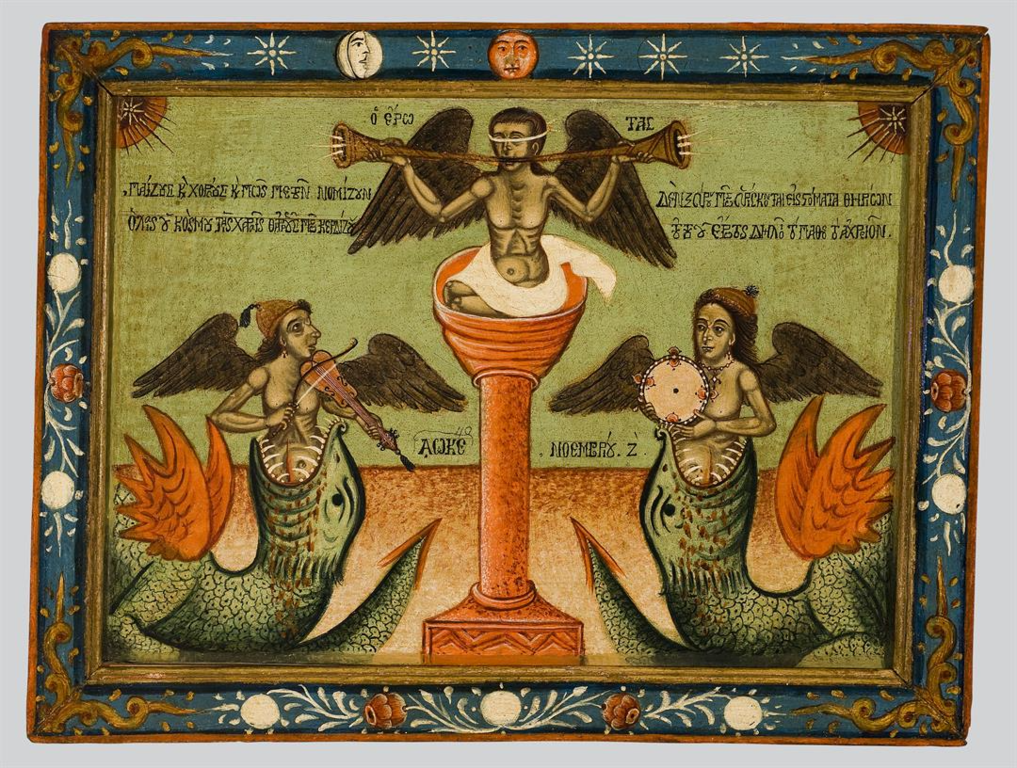 There is certainly no lack of information, and you can spend as much time reading the display boards, which are in Greek and in English, as looking at the objects themselves. These include numerous icons, naturally, but also many other forms of Byzantine art such as sculptures, frescoes, jewellery, ceramics, manuscripts and embroideries. 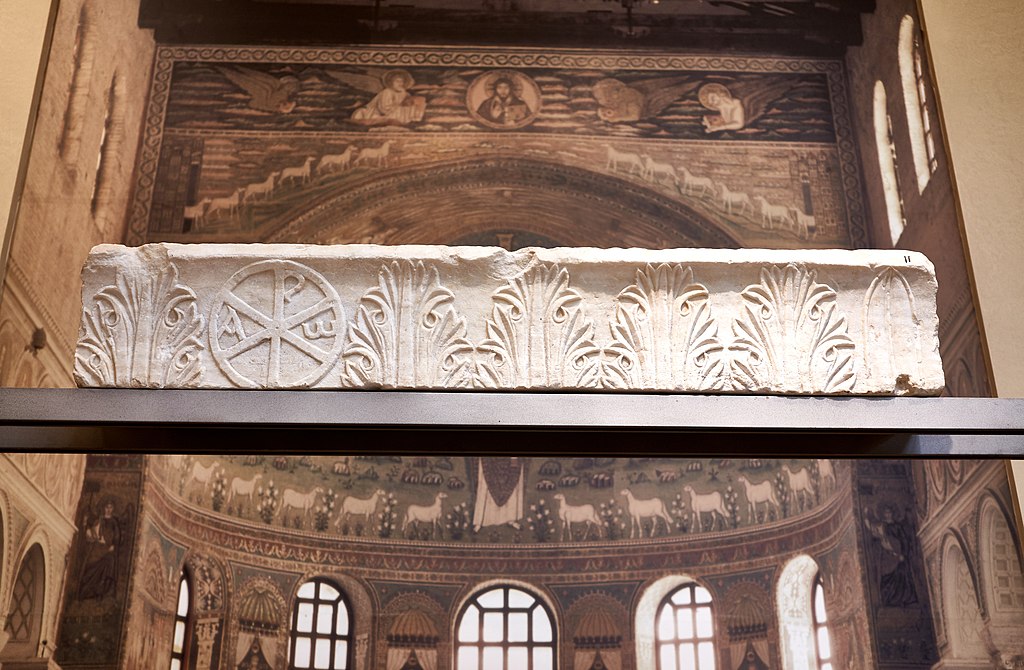 There are audio tours in several languages, and some displays for blind people to touch and experience. There are also temporary exhibitions to enjoy, and allow time to appreciate the gardens, too. What used to be a museum only for the specialist now rightly appeals to everyone.