The Athens War Museum is a fascinating look at Greek history through the lens of warfare from ancient battles to the Greek War of Independence and World War II. 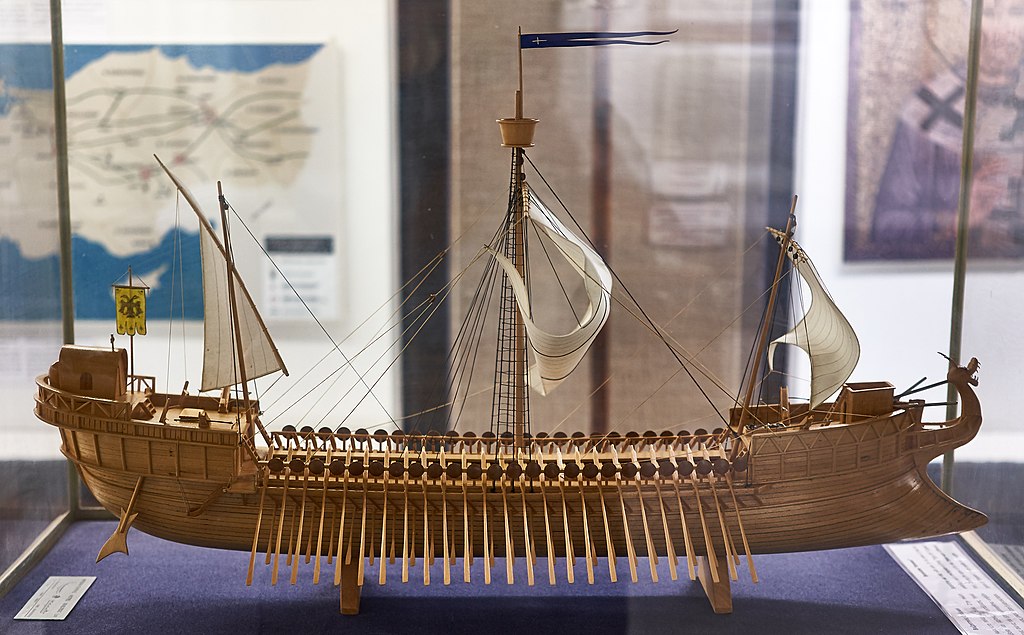 Don't be put off by the name or by the military hardware outside the War Museum (or Polemikó Mouseío in Greek), for inside is a fascinating collection covering many aspects of Greek history.

Outside the museum is a display of military vehicles. Children will enjoy climbing up to peer inside the cockpits of the Spitfires and Tiger Moths, and getting a close look at the anti-aircraft guns and some fairly primitive World War I hardware. 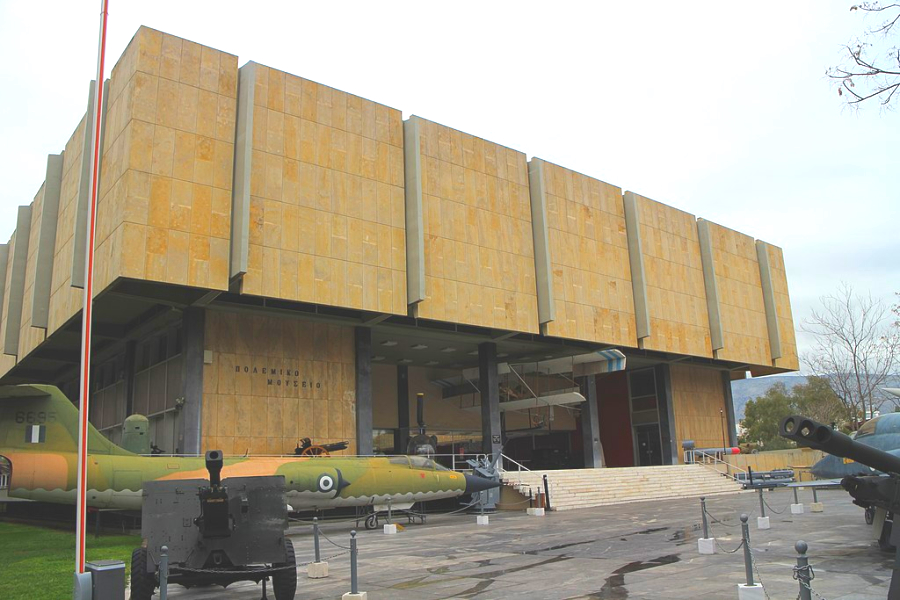 Having examined the outside displays, go inside and take the stairs or lift to the top floor, working your way down, though the layout on the several floors is not strictly chronological. This makes more sense of a visit, though, and you may wish to take a break in the café in the basement afterwards.

As just one example of the museum's all-encompassing brief, it includes copies of some dramatic friezes from the remote Temple of Vassai on the Peloponnese, regarded as one of the most outstanding Greek temples outside Athens. The friezes show military conflict, and art lovers will appreciate stumbling across such skilful replicas of otherwise relatively inaccessible pieces. 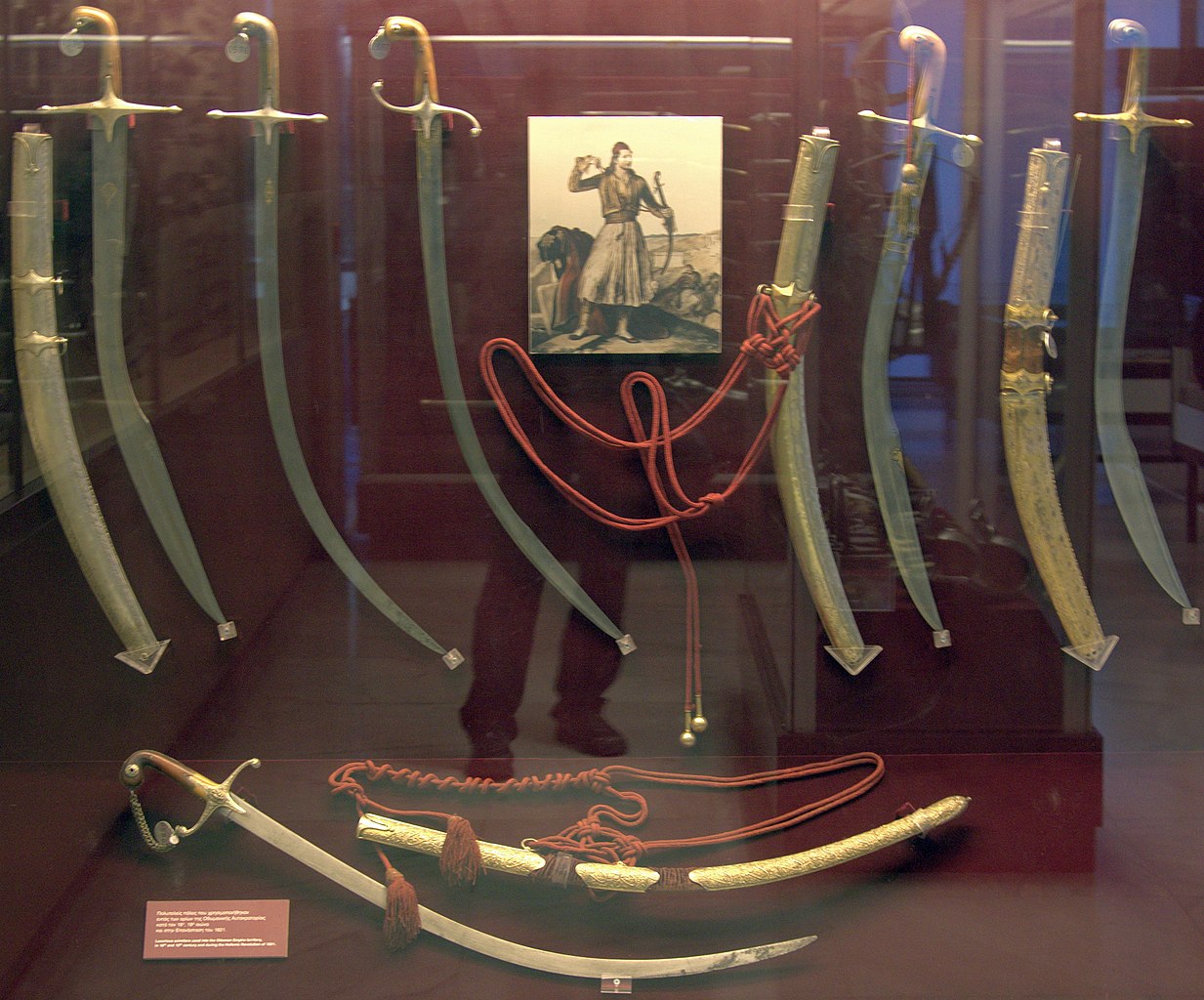 The museum covers conflicts dating back to the Greek myths, the Trojan Wars and the tales of Homer. There are first-class models of many of the fortified towns in Greece, such as Náfplion and Mystra, and others showing great battle scenes from Greek history.

World War II is covered in some depth, including the Battle of Crete and the sufferings of the Athenian population. There is also an extensive collection of weaponry and uniforms. 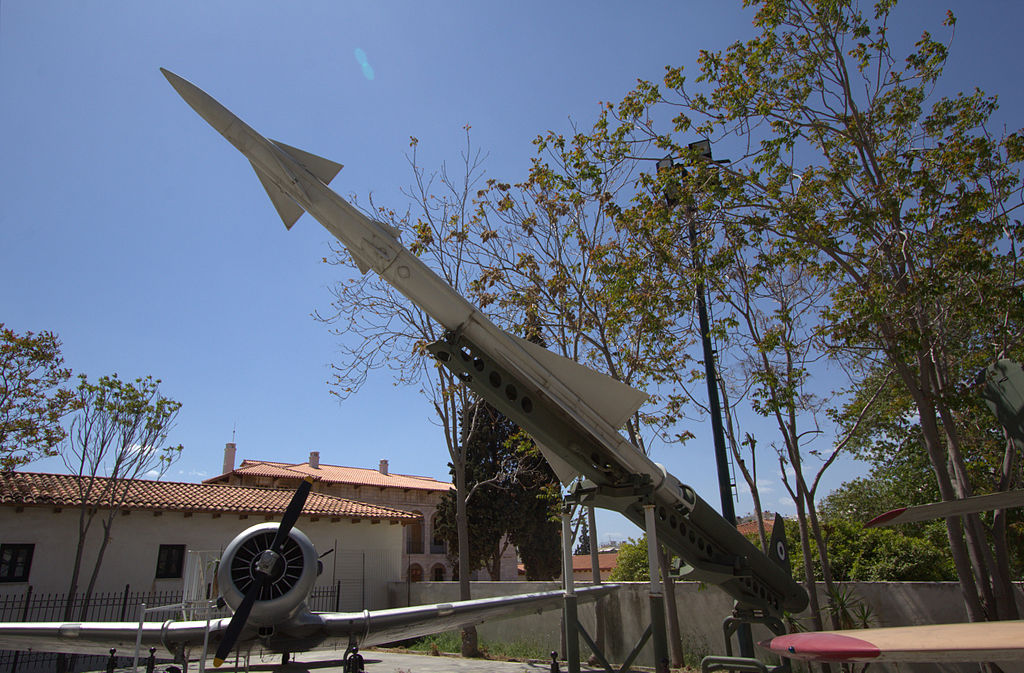